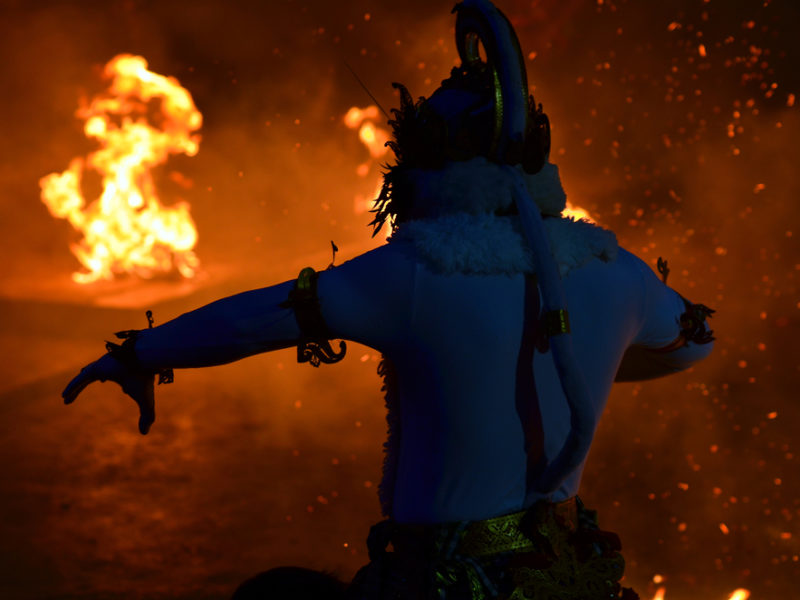 A rural village in Northwest China. Active persecution of Christians. A popular shaman who consults “demons and darkness.” Doesn’t seem like the makings of a Christian conversion story, does it? But let’s not underestimate God.

Open Doors USA, a persecution watchdog group, recently reported that Ting, a Chinese shaman that attracted thousands with her “divine counsel,” has become a Christian after seeing Jesus in a dream while on her deathbed. All over the world there have been similar reports of conversions resulting from vivid dreams.

Could God be working in the hearts and minds of his people – even those in far-off, abandoned places – through dreams?

Ting had a grave illness, so grave that she was unable to consult spirits to answer people’s burning questions anymore. In fact, she was on her deathbed. Not only that, she was in extreme pain and agony. Sleep was her only escape. Little did she expect that this sleep had the power to heal her ailing body and broken spirit.

“I was in the back seat of a taxi as my brother drove me towards an endless darkness. But then three men, who were wearing brilliant white robes, approached. But their light was so bright, I couldn’t see their faces. They told me I must make a choice. And as they spoke, two other men wearing black robes invited me to follow them.”

Faced with this choice of eternal consequence, what did Ting do? “I knew in my heart one of the men wearing a white robe was Jesus. So I followed him.” Ting awoke to find her body completely healed. Now lucid, she consciously decided to follow Christ.

Although her decision was clear-cut, it was certainly not easy in a land that intensely persecutes Christians.

Does God Communicate Through Dreams?

Believe what you will about Ting’s story, but the fact is that without divine, radical intervention, Ting had no reason to leave her old spirituality behind and follow Christ. These old spiritual practices had been her very livelihood!

While it is clear that not all dreams are divinely-inspired, is it possible that some are? Ancient Christian thought supports this idea. The Philokalia, a compilation of writings by ancient Eastern Orthodox Christian spiritual masters, describes divine dreams as those that “appear to the soul through God’s love” and “do not shock our inward sense … or become threatening.”

Instead, “with great gentleness, [divine dreams] approach the soul and fill it with spiritual gladness.” Because of this, “the soul longs to recapture the joy given to it by the dream.”

Sure enough, Ting’s dream seems to have been a product of God’s love, filling her soul with spiritual gladness. And she’s not the only one to experience something like this. All over the world, knees are bowing before our Heavenly Father.

Right now, God is equipping and empowering missionaries to reach the far corners of the Earth. And even where they don’t reach, God does.

We’re in the midst of a God-led revival. Won’t you partner with Him?

For just $100 per month you can bring the gospel to 10,000 homes. Join us as media missionaries! GIVE NOW
VIEW COMMENTS
« Former Disney Child Protege Emerges “Unbreakable” After God Breaks “Curse Of Fame” To Give Grace or Not to Give Grace…Pregnant Teen Banned from Christian School »