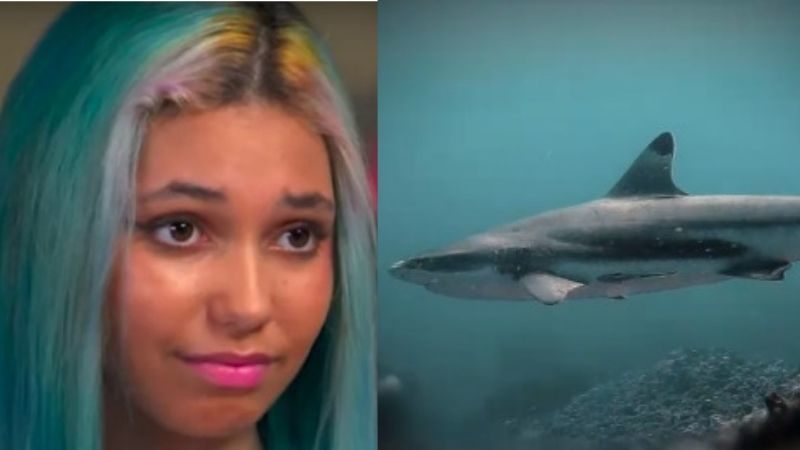 This teen was involved in a shark attack in June. During the attack, the teen called out to God in prayer then she miraculously survived.

Paige Winter, a 17-year-old girl from North Carolina, lost her leg and two fingers after a shark attacked her at Fort Macon State Park near Atlantic Beach.

On June 2, 2019, Paige was wading in waist-deep water at North Carolina beach when a shark furiously clamped her leg and pulled her underwater. After the incident, she testifies how prayers played an important role in her miraculous survival.

During the incident, Paige says she almost gave up, but then she called out to God in prayer. 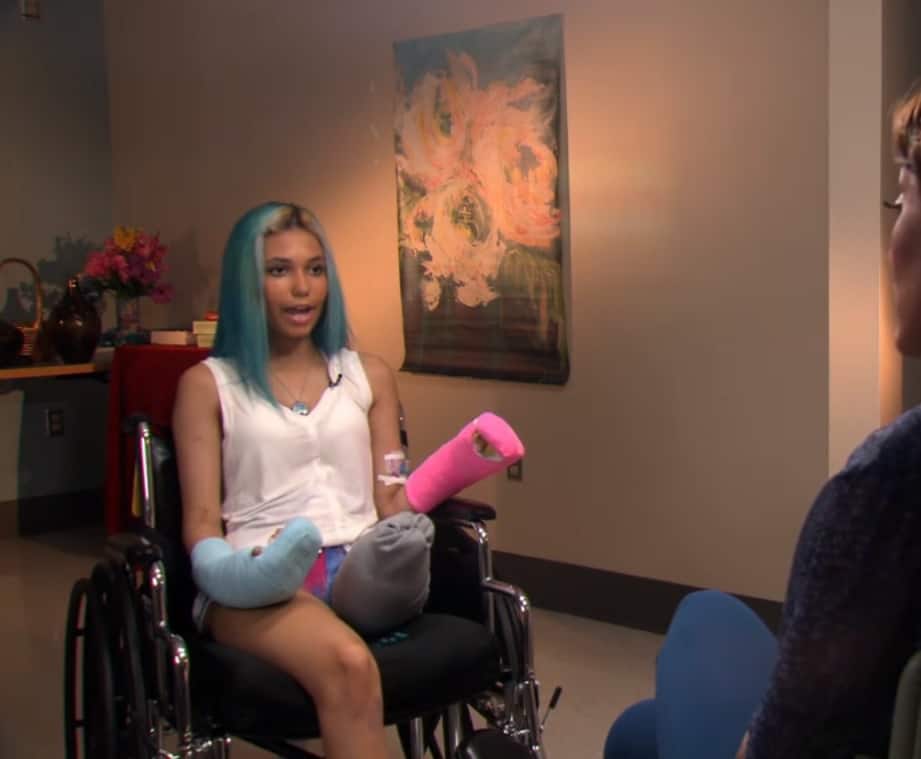 After being rushed to the hospital, the doctors decided to amputate her left leg at the mid-thigh. Having multiple surgeries on her hand, Paige also lost her two fingers, but not her tenacious spirit, which was a sentimant the doctors.

“I hear recurring words to describe her: courageous, forgiving and resilient. . . She has lifted and inspired those around her,” he added.

“Sometimes life just throws really weird obstacles at you. . . It’s really hard. But isn’t that why we do things anyway? ‘Cause they’re hard?” Paige said as she wanted people to learn from her story.

Teen’s father served as God’s instrument to save her 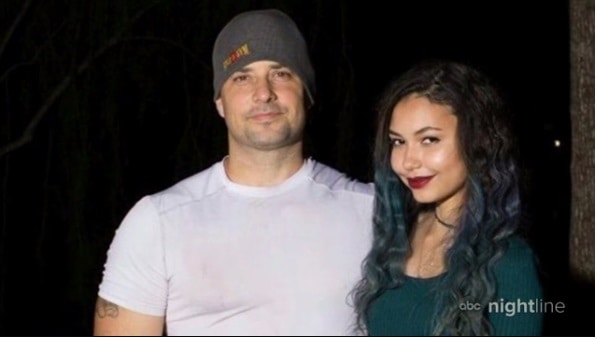 Paige’s father is a firefighter and paramedic and at the time of the attack, was able to do what she could not: punching the shark until it let go. He then carried her ashore over his shoulder. With the help of a concerned citizen, who offered his belt to be used as a tourniquet, Paige was saved.

“Carrying her through the water, I was holding her leg as tight as I could to stop the bleeding.” Charlie Winter recalled while trying to save her daughter.

“All those the Father gives me will come to me, and whoever comes to me I will never drive away.” (John 6:37)

“The shark is fine…”

Regardless of what happened, Winter chooses to look the right side, and she even considered the shark as good.

‘Guys, sharks are still good people. Like, don’t get mad at the shark. The shark is fine,” she said.

“I’m still Paigey — just a little different. I got some pieces of the puzzle missing, but it’s okay,” she added.

“she’s a tough little thing.” her father Charlie Winter said in an interview.

What an encouraging story of strength! Even though Paige lost something very important that day, her hopes are high and she continues to press on and find ways to continue thriving in this life.

For just $100 per month you can bring the gospel to 10,000 homes. Join us as media missionaries! GIVE NOW
VIEW COMMENTS
« Josh Baldwin Reveals Story Behind Single ‘Let The Redeemed’ A Five Guys Manager Did The Extraordinary For A Sick Customer »