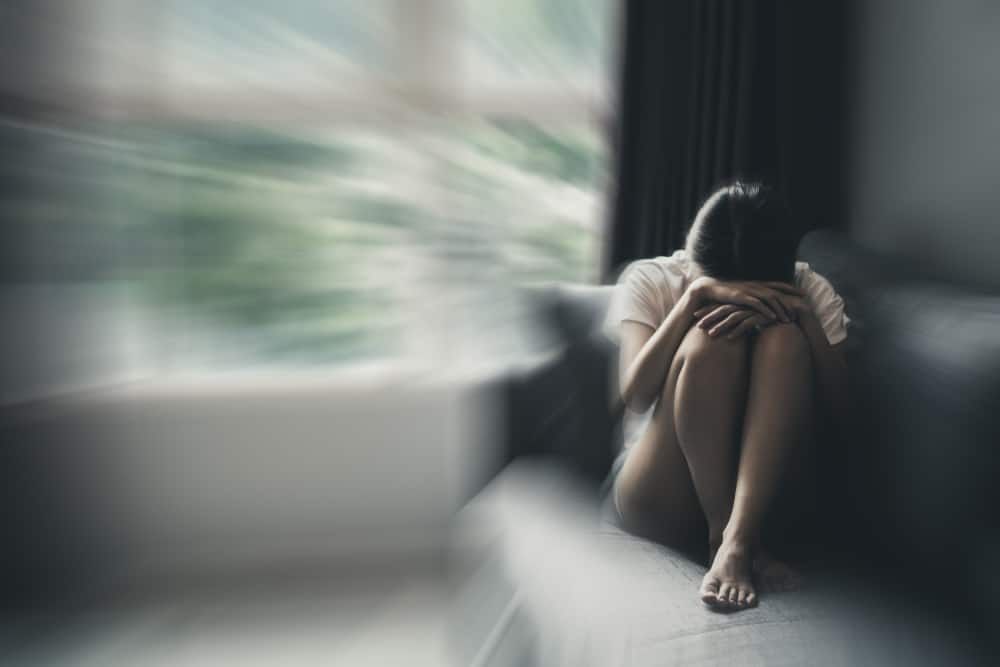 “I can’t say that I ever tried to kill myself but I definitely always stood on the sideline of self-destruction; almost a kind of slow unraveling of my soul. I never knew who I truly was; my identity was lost through the years of my life. I found myself in the titles of jobs I performed, but never just in being ME.”

I didn’t like me. I had shame. I had suffered abuse. I had insecurities. I had my own inner prison that I was locked in. Silence kept me in chains.

Producing the film represents the best and the worst of times for me. I learned about my own silence, my own self-loathing, and my own burden of relentless shame. I would relive the pain of my past over, and over and, over until finally I began to let it go .

I sobbed ugly cries to the heavens. I wanted to die yet I wanted to live. I felt like chains had fallen off me, but where to go now that I was free. Freedom felt more painful than the bondage.

“Through our pain and suffering we must fight to survive; taking responsibility for ourselves and actions so that out of the darkness we will rise to our true potential.” (Joseph Channell)

With God there is ALWAYS hope!

This film is also currently aired on GODTV several times during the year. We thank them for believing in us as, together, we try to reach a world in pain; sharing the hope of God to restore broken lives.