Home Articles After George Floyd’s Death, She Quit Her Job In Law Enforcement And Left The United States

After George Floyd’s Death, She Quit Her Job In Law Enforcement And Left The United States 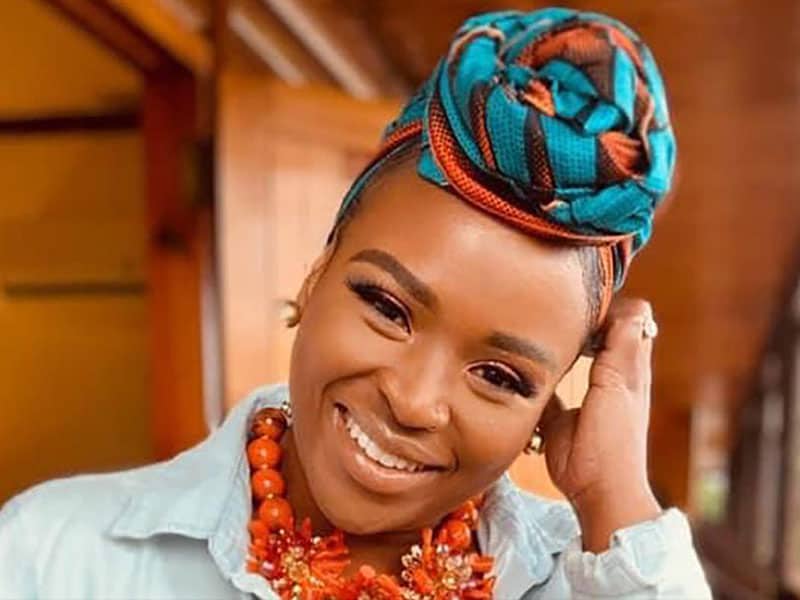 After watching the late George Floyd’s video and witnessing such injustice, a lady law enforcer for the Los Angeles County Probation Department quit her job and left the United States permanently.

“Watching that video — my heart broke and sank all at the same time,” she said. “That video served as my final confirmation that I was doing the best thing for my life by departing the United States of America permanently.”

That video of the 46-year-old pinned down by the police officer, pleading for his life, broke her heart. She sobbed as she replayed the clip.

Then a week later, she decided to quit her job as a detention officer for the Los Angeles County Probation Department. She “sold her house, stuffed her belongings into 13 duffel bags, and relocated to Puerto Vallarta on Mexico’s Pacific coast,” CNN reports.

Amid the global pandemic, Demetria did not hesitate to leave the United States. She moved 1,200 miles away from the city she’d worked with since 2004. She had many reasons why she chose to leave, but she said it includes “racism and fear of police brutality.”

No More Fear Of Racism

For the 42-year-old, moving to Mexico was the best decision she’s ever made. She no longer has to live her life in fear of racism. Although Mexico is far from perfect and has its issues, she feels safe in the country. She said she has never encountered any racism.

“They value me as a person. My complexion feels like added value to me here and I am not afraid of the police. Can you imagine saying that?” narrated Demetria. “I walk by police with guns in Puerto Vallarta, they smile and wave. No fear.”

The incident in Minneapolis created fear among African Americans. As a result, many of them have already left the country and others are considering leaving as well.

According to CNN, “Black people have turned to social media to get insight from those who’ve relocated. Especially to African and Caribbean nations, where some say they feel safer as part of a majority.”

While this may be the case, there is always hope for America. Let’s continue to pray for peace and God’s love to reign in the hearts of every individual.