BREAKING
Israel Has a New Prime Minister
Bennett Coalition Government Collapses, New Elections On Horizon—And The Return Of Netanyahu?
Rooftop “Glamping” Pops Up In Israel
STAND WITH UKRAINE
Home Articles She Tried To Commit Suicide But God Used GOD TV To Stop Her 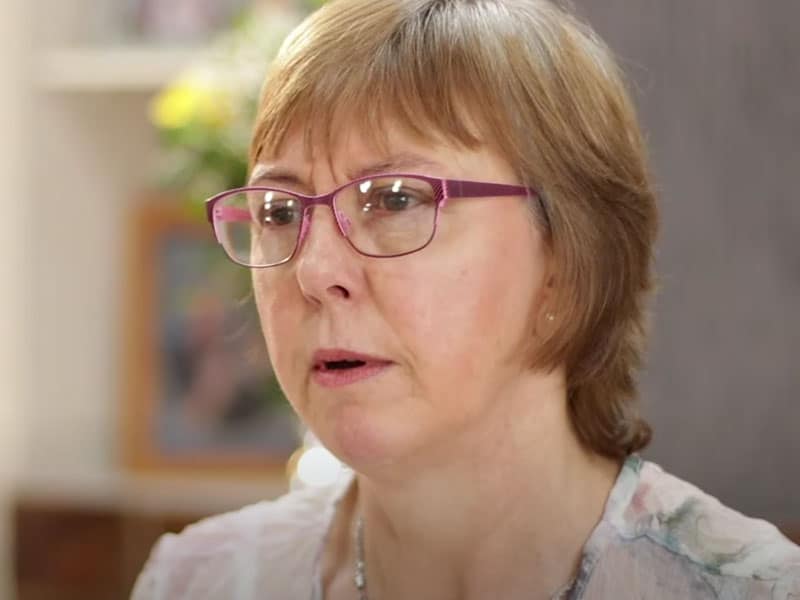 A woman whose mother, husband, and son died went through depression and contemplated suicide until she watched GOD TV.

Gail Richards gave her life to Jesus at 17-years-old in a church camp. Back then, she told God out of her love for Him, “Let me bring You glory. Let me do something unique and different for You.” 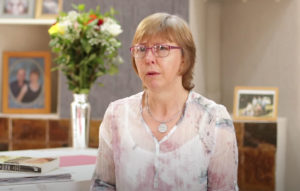 Indeed, Gail lived her life for God. He led her into the nursing field, got married, and had a baby boy. But her faith was challenged after losing her mom in a car hijacking and then she had a miscarriage. What’s even worse was that in 2010, her husband and son died in a tragic plane crash while her son was flying.

“My life just reeled. You just think ‘God, what have I done that’s so bad that I deserved all of this?’” she said.

Trying To Kill Herself

Since then, Gail became angry at God and became very depressed. She even contemplated committing suicide. But during those darkest moments of her life, watching GOD TV saved her.

“When you look at the gun and you’ve got GOD TV on, and the promises you’ve made to God, if it wasn’t for GOD TV, I might have pulled that trigger,” she recalled.

“I know God stopped me from killing myself. I know He did,” Gail attested.

The very broken Gail was desperate for God to fix her heart. Then what happened next totally changed her life.