BREAKING
Ben And Jerry’s Staying In Israel, But Founders Aren’t Doing The “Chunky...
Israel Has a New Prime Minister
Bennett Coalition Government Collapses, New Elections On Horizon—And The Return Of Netanyahu?
STAND WITH UKRAINE
Home Video She Wanted to Join ISIS But Met Jesus Instead, and Got Freed From Demons ON CAMERA!

She Wanted to Join ISIS But Met Jesus Instead, and Got Freed From Demons ON CAMERA! 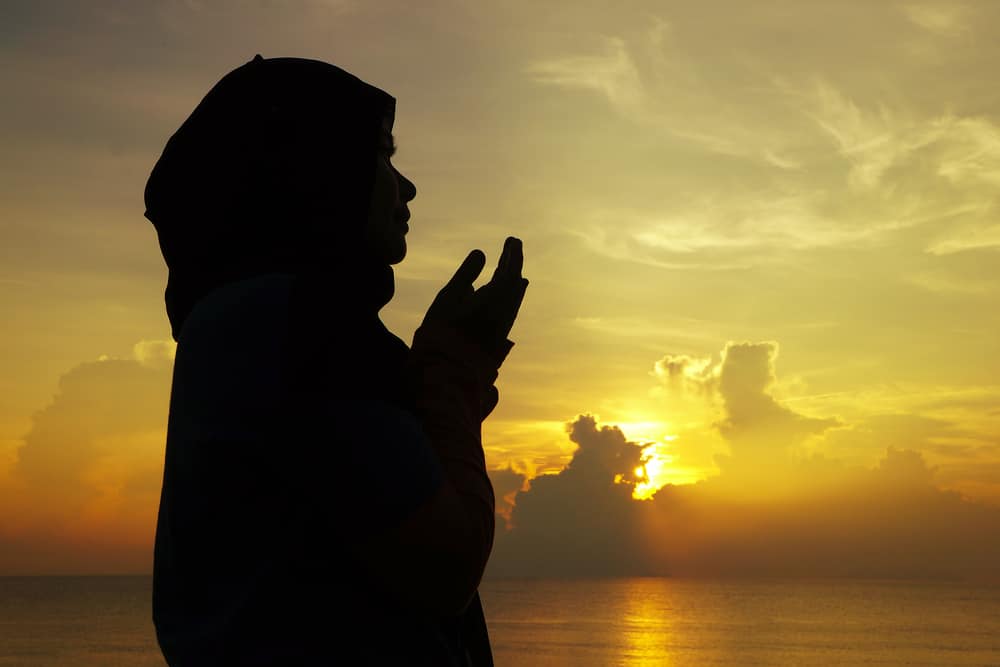 It just simply amazes me how God continues to work in mysterious and glorious ways.  His ways are so great that I can’t wrap my head around it!

I believe we all have stories to tell, yet I can say that Chaima’s is one of those stories that will certainly send you goose bumps.

At a very young age, Chaima was always wondering her purpose in this cruel world.  She thought that this world caused her a lot of pain, so she in turn loved to hurt people.

She tried to kill herself three times.  She was doing drugs, smoking, and just wanted to destroy herself.  At one point she became so angry that she made up her mind to join ISIS in Syria.

“I hated people who weren’t Muslim. I wanted to kill them. I loved to see them bleeding. I was seeing videos of decapitation and loved it.”

Because of her hatred towards non-Muslim people, she started to read the Bible to prove to Christians that they were wrong.  Little did she know that she discovered the greatest gift that forever changed her life.

“But I was wrong! And the grace of Jesus Christ started to touch me. I was reading things like ‘pray for your enemies,’ ‘love them,’ and I was someone who wanted to kill them. Intellectually I didn’t want to accept Jesus, but Jesus started to do a work in my heart,” she says.

Jesus did a wonderful job at that.  Jesus finally captured her heart!

When she told her family about her new life found in Jesus, they persecuted her.  For months she was alone in her room, saying that it was like a prison.

But Jesus stayed with her ‘til the end.  She started to read the Bible a lot.

“Jesus was there with me. He was encouraging me. The Holy Spirit was really there. I felt it, I knew it.”

When she was baptized in water, a sudden happening shocked her and the people around her.  It was somewhat messy, but it was the start of a life filled with freedom!

“I don’t even remember what I did.  I had to see the video of my baptism. I was completely crazy, the demon was crazy, it wasn’t me.  I kicked Jon.  He baptized me.  I kicked him.”

“After the baptism I felt like the heavy weight completely disappeared. And I was so excited to go and make disciples.  I started to want to talk about Jesus to everyone, even to the people who led me to terrorism.  I wanted to go and see them, tell them that they are wrong, and that love is waiting for them.”

Chaima’s life just proves to us that even if we think of ourselves as the worst, God still sees us worthy of rescue.  He won’t stop pursuing us relentlessly until we realized that it is in Him we will find a true satisfying life.

Credits: Peter Ahlman of To Be Continued via YouTube

You can watch the entire documentary for free at their website: thelastreformation.com