BREAKING
Israel-led Team Solves Mystery Why Lightning Strikes Fewer Times Over The Ocean...
Tourism In The Holy Land Is Soaring Back Up To Pre-Pandemic Highs
Lapid Speaks Directly To Palestinians—Offers Them “Another Way” Out Of The Ongoing...
Home Articles Shelanu TV To Share The Gospel All Across Israel In Hebrew

Shelanu TV To Share The Gospel All Across Israel In Hebrew 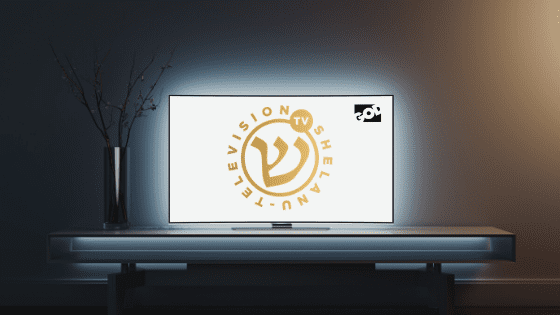 For the first time in history, a Messianic Gospel television channel is set to broadcast. It will reach Jewish and Arab viewers in Israel, in Hebrew. Shelanu TV launches on Israel’s largest cable television network, HOT Cable, in May 2020, will be available in some 700,000 Israeli homes with programming in Hebrew and English with Hebrew subtitles. 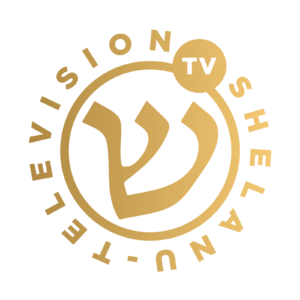