Shifting In The Second Half | God TV
Articles 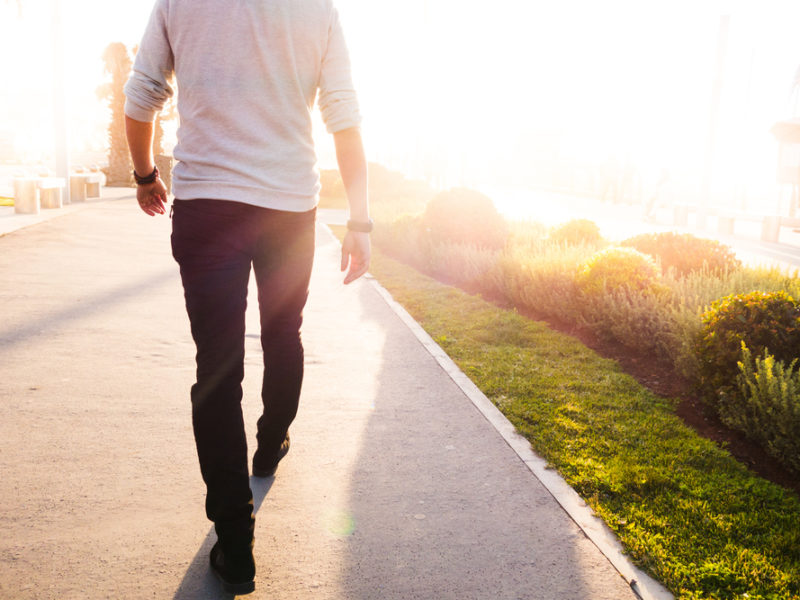 Welcome to the second half of 2019. No one can deny that this year has presented many great joys and many struggles. Summer is in full swing and as the heat is turning up for many who are using this time to devote to work, recreation, and leisure of many sorts. Attention is also turning towards what is ahead in the months to come.

For many, the month of July will signal the shift from struggle to a season of rest. As this is the seventh month of the year, many things are coming to a period of completion. It is a season in which the process of labor and personal effort has come to a point of maturity and fullness. The extent of all that can be done by human effort has been complete and the remainder must be left completely in the hands of God.

Over the last few months, I have noticed the passion increase for many in the realm of evangelistic ministry. Even before the Sent event in Florida earlier this year, there has been a hunger that has swelled in the hearts of men women and young people all over. This shift towards evangelism has not only created excitement for the harvest of souls, but also the manifestation of testimonies of people who are becoming more impactful witnesses. 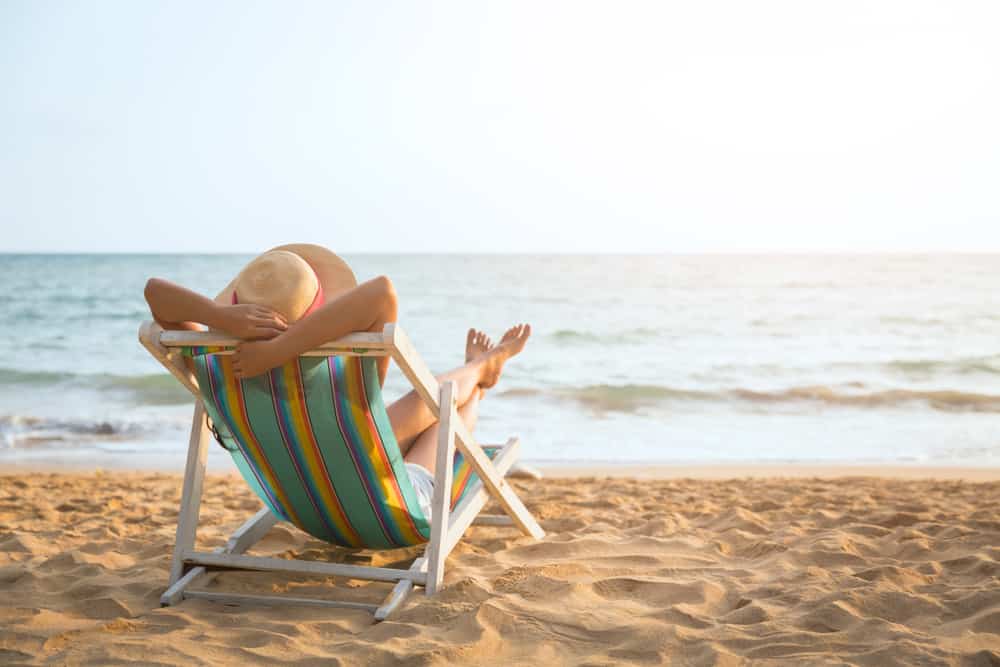 This shift is revealing a sowing and reaping effect as when Jesus spoke to the disciples about a time when the sower and reaper would rejoice together and how there would be those who reap in places where they did not sow (see John 4:35-38). Where many feared the process, they will now be inspired because of the realization that God is giving the increase because they turned over the work to Him, rather than relying on their own efforts.

The second half of this year is also providing an opportunity for many to do what could not be completed in the first half of the year. As many were met with a great plowing through in order to soften the places where sowing could take place, this second half will be the time to actually do the sowing.

There are six months remaining to accomplish great things for the Kingdom. Six months to see what God is unfolding for us all. As we fast approach the year 2020, ask yourself what visions and dreams God is desiring you to prioritize; as these will be the ones of greatest potential for fruitfulness. Seek His heart in these remaining months to accomplish His will.

For just $10 per month you can bring the gospel to 1,000 homes. Join us as media missionaries! GIVE NOW
VIEW COMMENTS
« Remembering America’s Christian Roots Independence Day 2019: Life, Liberty, Justice, Jubilee and Reparations »