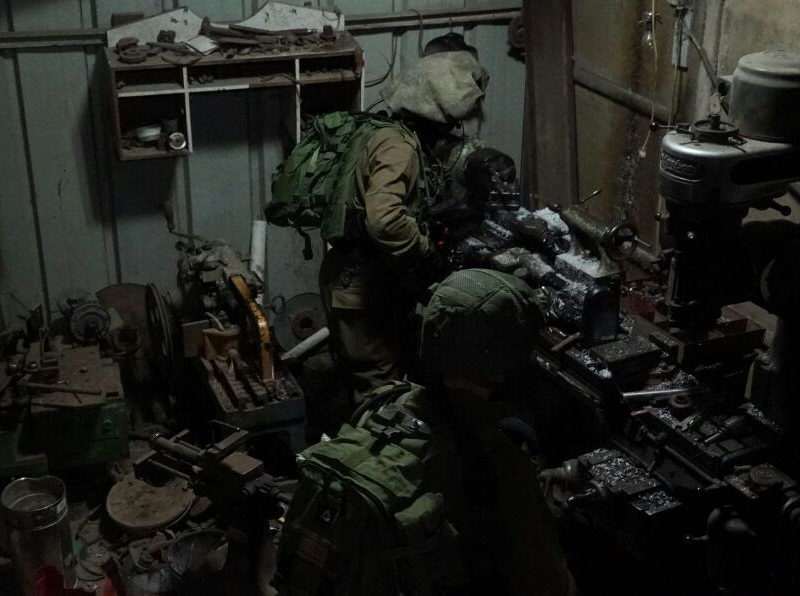 The Israel Security Agency (Shin Bet) uncovered a large-scale Hamas operation in the West Bank city of Hebron, it revealed on Tuesday.

A terrorist cell, which was mainly made up of women, was able to secretly maintain contact with the Hamas leadership both in the Gaza Strip and in other parts of the world.

Contact between the cell and Hamas leadership consisted of messages and instructions, as well as money transfers used to finance terrorism, and to coordinate terrorist activity.

The Shin Bet investigation found that the cell promoted Hamas activity in Hebron, which included the recruitment of activists, the coordination of activities in mosques, intelligence gathering, online incitement and campaigns, as well as helping families of prisoners and incarcerated terrorists.

Shin Bet added that Hamas had also tried to take control of the Palestinian Authority-run Hebron municipality and several funds in the city.

In addition, several members took part in meetings with Hamas leaders abroad, released during the Shalit prisoner swap, which included Haroun Nasser Adin, who is living in Turkey.

In a statement, Shin Bet said that this investigation proves “once again that Hamas in the Gaza Strip and abroad are directing Hamas activities in Judea and Samaria, through any means at their disposal, including through the use of women.

For just $100 per month you can bring the gospel to 10,000 homes. Join us as media missionaries! GIVE NOW
VIEW COMMENTS
« Women in Leadership. Let’s Get Real About the Challenges They Face First-ever Bedouin Swimming Pool Opens in Rahat »