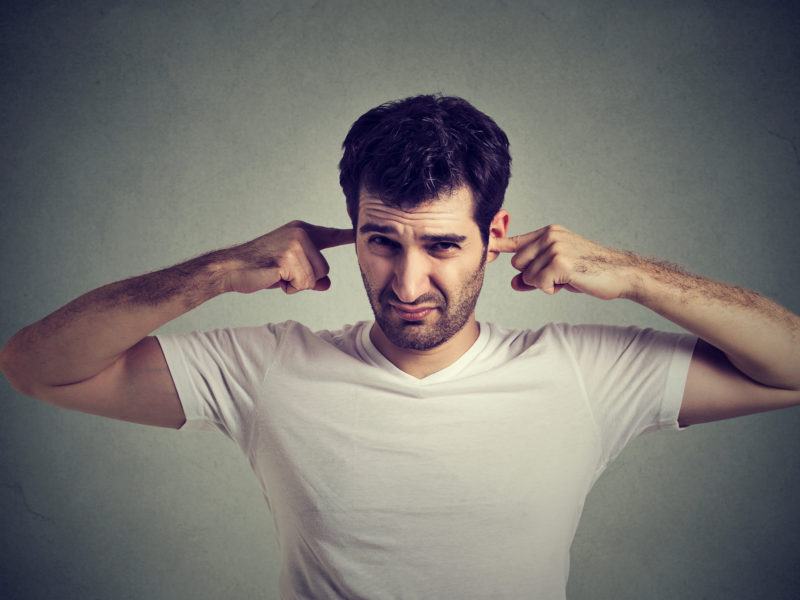 Why Does our Society Reward Complainers?

Ever notice that our society is built upon rewarding complainers?

Complain: “to say or write that you are unhappy, sick, uncomfortable, etc., or that you do not like something.”

We see evidence of this throughout the fabric of culture. Why do people love to shop at Costco? Because, members can take anything back for any reason. It’s fantastic! If I don’t like something, I just return it, no matter how long I owned it, no matter how much I used it, no matter the reason, no questions asked. Who doesn’t love a free pass to complain for any reason? Costco gives people that opportunity and people love them for it. Clearly, with 44.6 million paid members and 81.3 million total cardholders, people love this place. The return policy is probably the biggest reason I hear people shop with them.

Another example, Amazon private label brands are built upon “product reviews.” If you have a problem with a product chances are the seller will do whatever possible to prevent the consumer from leaving negative feedback about the company or product. Even if the customer is the one in the wrong, for whatever reason, the seller will deal with the loss for fear of a bad review. The seller may refund the customer’s money or send another new item. For example, my Mom ordered an Oral-B power toothbrush. She received the wrong color. Rather than have her send it back, they told her to keep it and sent her the right color. Wow!

What about in the workplace? Have you ever noticed that the person who makes the biggest fuss either gets away with the most, gets additional favors or perks whether it be a better schedule, better opportunity to make more money, or some other advantage? I’ve seen it time and time again throughout different industries and work environments.

Of course, restaurants aren’t to be overlooked. Recently, I went out to eat with some people who expressed they actually “hope” to find a hair in their food, simply so they can bring it to the attention of the waiter or manager and receive a “free meal.” In this conversation, the individual expressed a wish that his hair would fall out into the meal, to then “find” the hair follicle in the meal, and be rewarded with a free meal. I was both shocked and dismayed by what I was hearing. Unbelievable.

How about the fact that in the United States, one individual can take another person to court for any reason whatsoever? People have the right to sue each other for something they did to themselves. McDonald’s had a customer sue them because the individual spilled coffee on themselves and claimed the coffee was too hot. Fascinatingly, the customer received exactly what she ordered – a hot cup of coffee. She then spilled the coffee on her lap. The court awarded her over $2 million in punitive damages for something she asked for and did to herself.

The real question is, what does God say about complaining, grumbling, murmuring as the Bible communicates?

“Now when the people complained, it displeased the LORD; for the LORD heard it and His anger was aroused. So the fire of the LORD burned among them, and consumed some in the outskirts of the camp.” (Numbers 11:1)

“’The carcasses of you who have complained against Me shall fall in this wilderness, all of you who were numbered, according to your entire number, from twenty years old and above.” (Numbers 14:29 )

“…nor complain, as some of them also complained, and were destroyed by the destroyer.”
(1 Corinthians 10:10 NKJV)

“Do not grumble against one another, brethren, lest you be condemned. Behold, the Judge is standing at the door!” (James 5:9 NKJV)

1.Do not complain about God.

2.Avoid complaining about life circumstances and where God is leading.

3.Do not complain against one another.

(1 Corinthians also instructs believers to not take each other to court, as well.)

I’m certain a couple places have come to mind already.

Fundamentally, the root of complaining is simply a cry for justice. In some way, we humans feel we’ve been wronged for one reason or another. We want justice! Fix my meal. Fix my product. Fix my [fill in the blank]. In regards to taking things back, hair in the food or other issues that arise, follow your own conscience.

Two areas of complaining we want to strongly avoid:

These two types of complaining are clearly off limits in terms of what the Bible instructs.

What would happen if we took our petitions to Him rather than to people? How might God want to resolve the situation?

Perhaps the bottom line is, God desires for us to come to Him for justice, in the area of relationships and life circumstances? When we’ve been wronged or our life doesn’t seem to be turning out like we thought: Ask Him about it; without complaining.

“Beloved, do not avenge yourselves, but rather give place to wrath; for it is written, ‘Vengeance is Mine, I will repay,’ says the Lord. Therefore, ‘If your enemy is hungry, feed him; If he is thirsty, give him a drink; For in so doing you will heap coals of fire on his head.’ Do not be overcome by evil, but overcome evil with good.” (Romans 12:19-21 NKJV)

“Trust in the LORD with all your heart, And lean not on your own understanding; In all your ways acknowledge Him, And He shall direct your paths.” (Proverbs 3:5-6 NKJV)

For just $100 per month you can bring the gospel to 10,000 homes. Join us as media missionaries! GIVE NOW
VIEW COMMENTS
« Are You Planting Your Mustard Seed in the Right Places? God is Both Pro-Choice and Pro-Life: Here’s How »