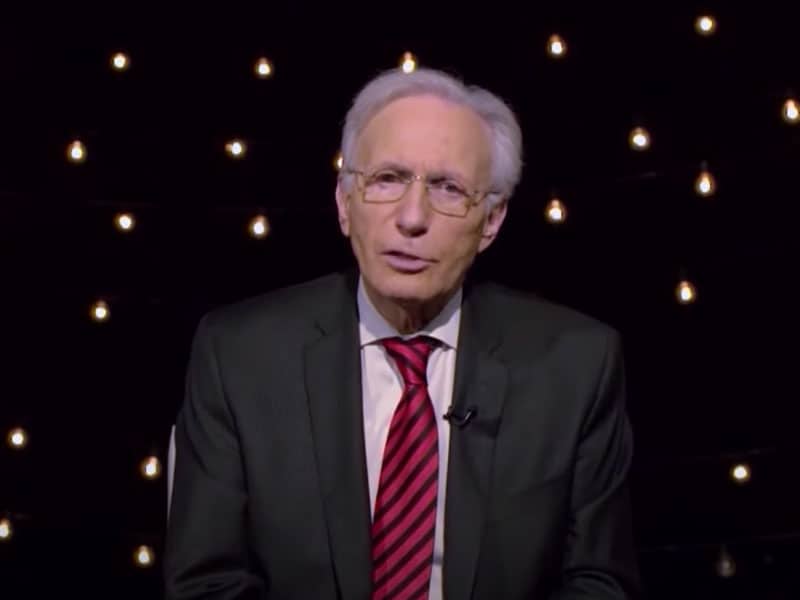 Well-known Christian figure Sid Roth shares his powerful encounter with Jesus after uttering a two word prayer when he decided to end his life.

Sid Roth As An Orthodox Jew

Sid Roth grew up in a solid Orthodox background in a Jewish home. After graduating college, he wrote a song, “There must be something more,” because of the way he lived back then.

“Because I work, eat, sleep, and that’s the way it goes. There must be something more,” he said, reciting some lyric of the song. 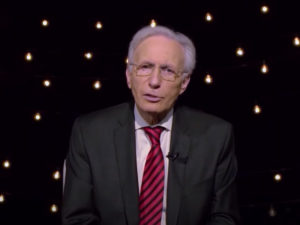 Sid felt there must be something more to life, but he didn’t know what it was. Until he got married, had a daughter, and got a wonderful career job. Then his goal in life became wanting to be a millionaire before turning 30. But he still found himself unhappy in the end.

Feeling unsatisfied, Sid left his wife and daughter, and even his job to search for happiness. But things only got worse for him, especially when he took a 1-week New Age course.

Until one day, Sid met a born-again Christian who blessed him with a business opportunity. The Christian invited him to a Bible study and exposed his New Age practices as an “abomination to God.” And he looked into his own Bible and discovered that he was telling him the truth. Thus, Sid got scared and decided to read some more about it.

Soon after, Sid became convinced that he had evil inside him because of practicing New Age. He wanted it out that he reached the point that he wanted to end his life.

So, one night, deciding to give up on life, he prayed a two-word prayer from a broken heart, “Jesus help.” When he woke up the following day, Sid was shocked by the miracle that happened.

"When you know God, you have everything" - Sid Roth's Testimony & Supernatural Encounters with God