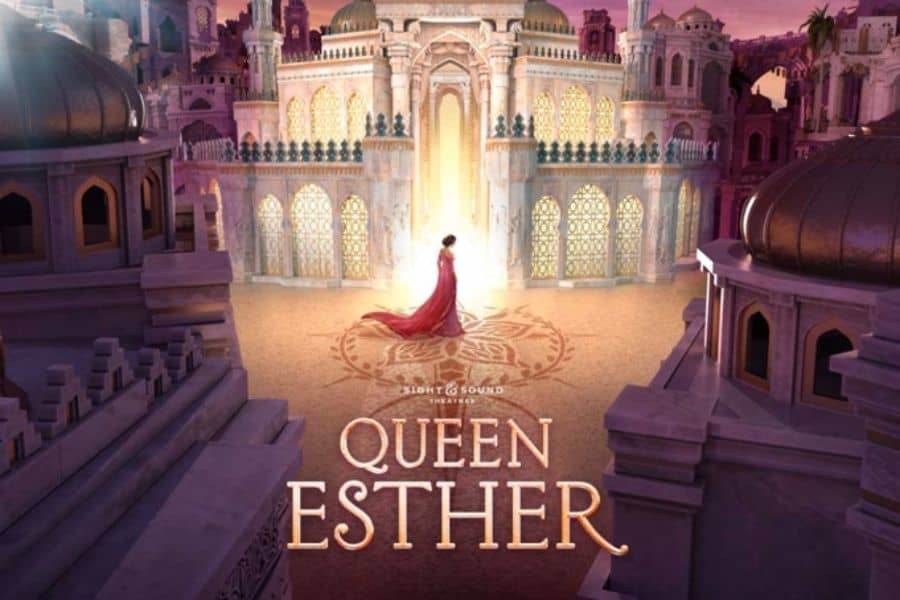 Christian Theatre Sight & Sound announced the release of “Queen Esther.” It will be their first-ever live broadcast show. “Be Still” is the theme featured throughout the production.

Sight & Sound Theatre is preparing to present its first-ever live broadcast show titled “Queen Esther.” The show has been scheduled to be a 9-month run in their 2,000-seat theatre in Pennsylvania. Its 434 performances premiered in March, right when the pandemic hit the U.S.

Due to the state lockdown orders, the production had to be halted. Over 550,000 tickets were all refunded. Recently, Sight & Sound has announced that they will push through to present the “Queen Esther” show in a different way. 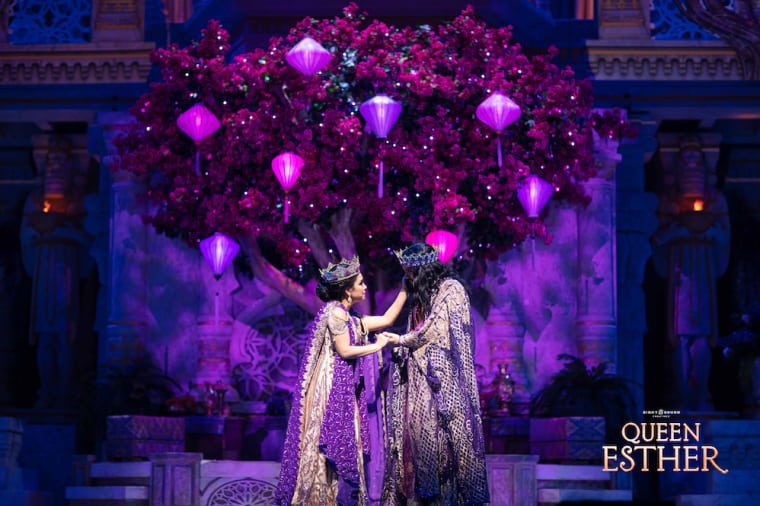 The show will be available on Sight & Sound TV on September 4 at 7 PM. This will be the Christian theatre’s first-ever live broadcast.

Jessica Brown, who plays Queen Esther, reminisced about an incident when God reminded her to just be still.

“I was doing quiet time and God reminded me of this little incident that happened. So I had a dog, and she ran underneath the Christmas tree and she got stuck underneath the chords of the Christmas tree. I’m sitting there and I’m going, ‘If you just stop moving,’ because she’s pulling, trying to get out, and it kept getting tighter and tighter on her legs, I was like, ‘Stop moving, I will come over there and take the chords off of you,’” Jessica said.

She then continued to explain how that incident reflected her relationship with God.

“I feel like that’s how we are in life,” she continued. “We try to do things in our own strength and we pull and pull, and we go out and do crazy things because we’re trying to do things for ourselves, and we’re trying to fix it. All He’s telling us to do is just, ‘Stop, I’m going to come over there and I will untie the cords from your legs.’”

Promise – Closer Than We Think