Sight & Sound Theatres Announces Premiere Of ‘DAVID,’ Based On Life Story Of The Legendary King 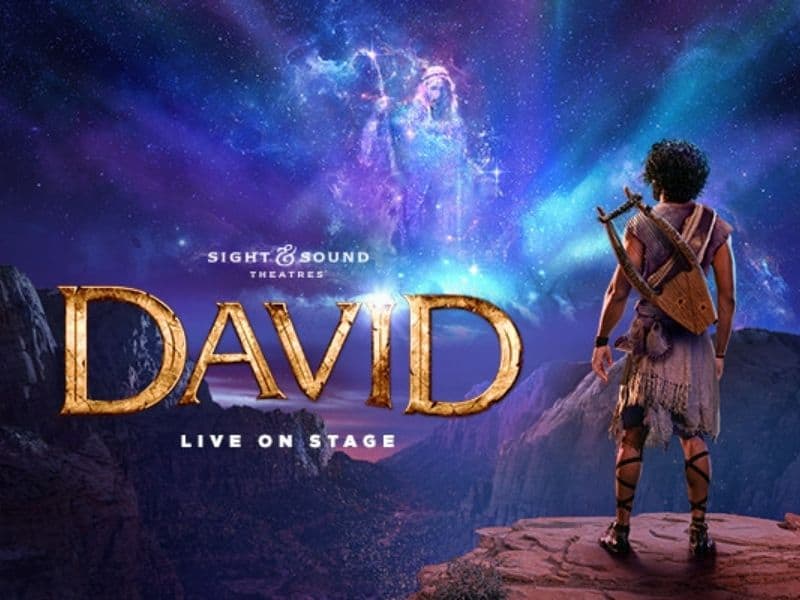 `Sight & Sound Theatres announced the premiere and release date for tickets of “DAVID,” a theatrical show based on the life story of the legendary king.

The theatrical production company that has brought us the hit show “JESUS,” announced the premiere of their new show “DAVID,” in 2022. Tickets will officially be on sale on April 20, 2021. It is about the legendary Biblical king who went from being a shepherd to a king after defeating a giant.

“David was many different things: a shepherd, king, poet, and a warrior,” Joshua Enck, chief story officer for Sight & Sound, said. “Through this new live-stage production, this powerful yet personal story will come to life like never before.” 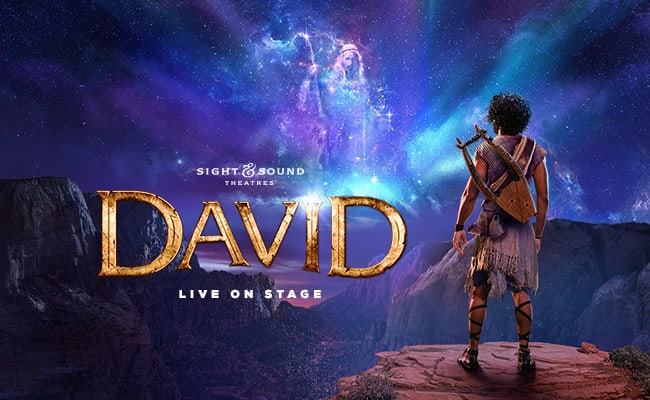 Sight & Sound Theatres has been preparing for this production since 2017.

“This new production has been four years in the making. And we couldn’t be more excited to finally bring it to the stage,” Joshua said.

“DAVID” will be shown on Lancaster’s 300-foot panoramic stage. The show’s original music is inspired by the book of Psalms.

“The show will break down the complexities of who David was,” Katie Miller, communication manager for Sight & Sound, added. “We’re excited to take audiences inside his triumphs and struggles as we get to know this king who was known as a man after God’s own heart”. 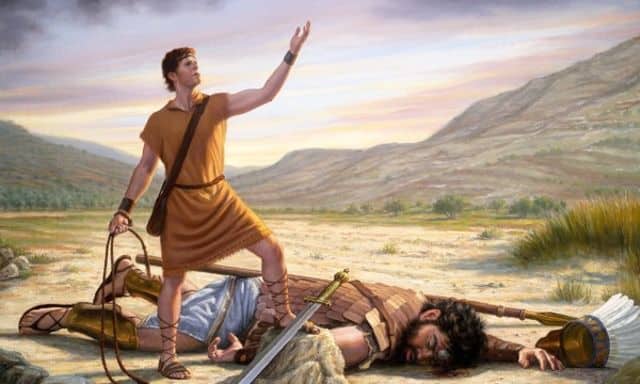 This will be the production’s eighth original Biblical-based theatrical show. One of their hit show is “JESUS,” a story about the Messiah Himself, performed in 2021.

The upcoming production will show king David as a “master poet, fearless warrior, anointed king, from still waters to shadowed valleys. David’s ascent to the throne is filled with towering giants, wild animals, and Philistine soldiers. After unprecedented victories lead to devastating failures, this passionate warrior will face the biggest battle of all: the one within himself. Come alongside this young shepherd on his journey to become a man after God’s own heart,” the synopsis reads.