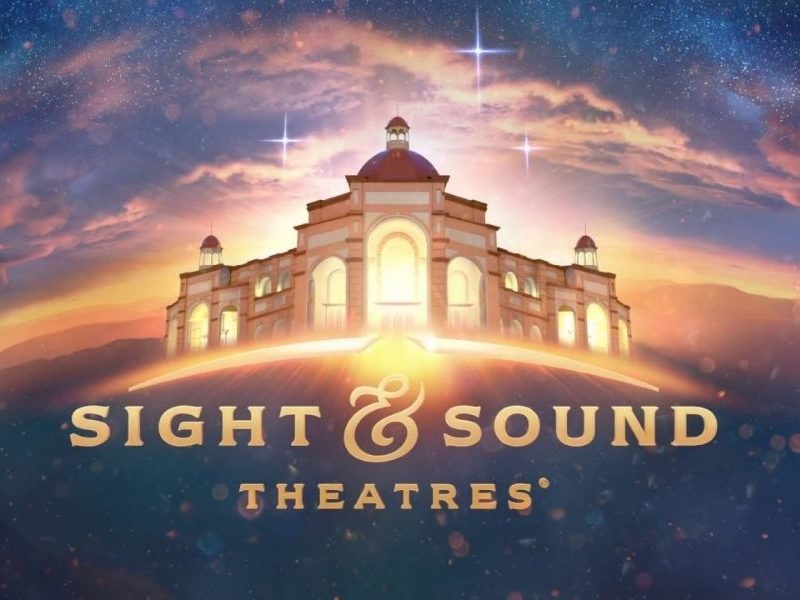 The Sight & Sound theatre redesigned everything in the middle of a pandemic, whcih resulted in their highest views ever!

Sight & Sound Theatre started in 1976 in an auditorium rented from Lancaster Bible College. With their success, they soon opened the first-ever Sight & Sound Auditorium in Ronks, Pennsylvania. However, in 1997, they faced a tragedy when the theatre burned down including everything in it.

However, after that adversity, the faith-based theatre was blessed by God and it ultimately flourished until it became who they are today: a hallmark for turning Biblical stories into a state-of-the-art production.

“My grandfather often says, ‘It was what God used — what started as a tragedy is the thing that God used to take us from that to this,’” Katie Miller, the corporate communications director for Sight & Sound Theatres and the founders’ oldest grandchild, said. 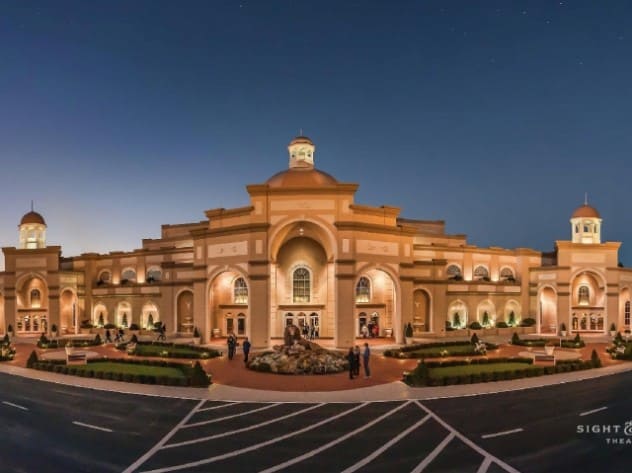 As they opened their second location in Branson, Missouri, they faced yet another trial, the coronavirus pandemic. When the virus outbreak hit the country, the Christian theatre was forced to close its doors to live audiences.

“It has felt like a broken and devastating year,” Miller said. “And yet, we are just experiencing this outpouring of support from guests.” 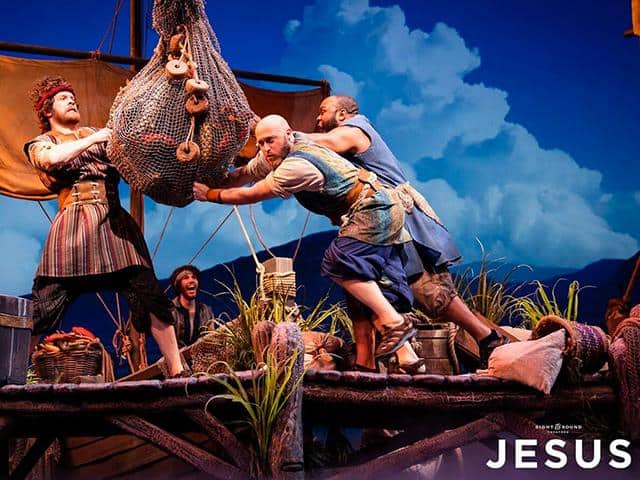 They planned to premiere in movie theatres a pre-taped show “Jesus” on Easter weekend. However, due to the pandemic, that didn’t push through. That was when Sight & Sound redesigned everything to continue to share the word of God to people.

They have partnered with a Christian television network and a few weeks later, “Jesus” aired on TV. As a result, Sight & Sound Theatres gathered the largest audience they ever had. 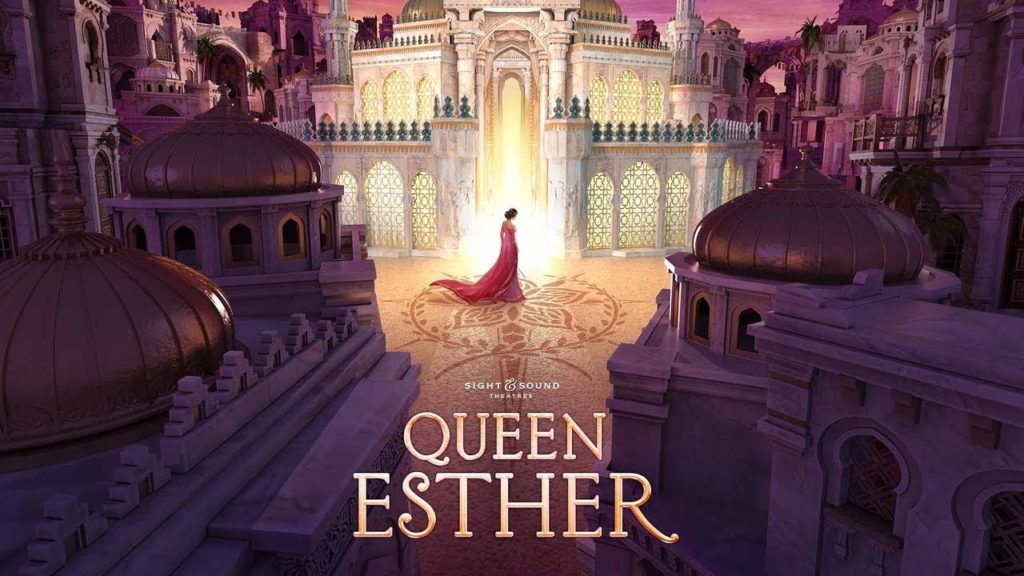 They again released a pre-recorded show titled “Jonah” which was broadcasted online, after the success of “Jesus.” Sight & Sound theatre are again gearing up for the first-ever live streaming of their new project “Queen Esther.”

“We kind of had this realization that we really believe that the thing that God is growing for us in this season is just taking us to the next step of what He has called us to, which is expanding beyond our two locations,” Katie said. “God’s faithfulness every step of the way has just been astounding and we’re incredibly grateful for it.”

For just $100 per month you can bring the gospel to 10,000 homes. Join us as media missionaries! GIVE NOW
VIEW COMMENTS
« Believing That God Is Good In The Midst Of Grief: Story Of A Dad Who Lost Children On A Plane Crash 3 Sure Ways To Reduce Your Fear Of The News »