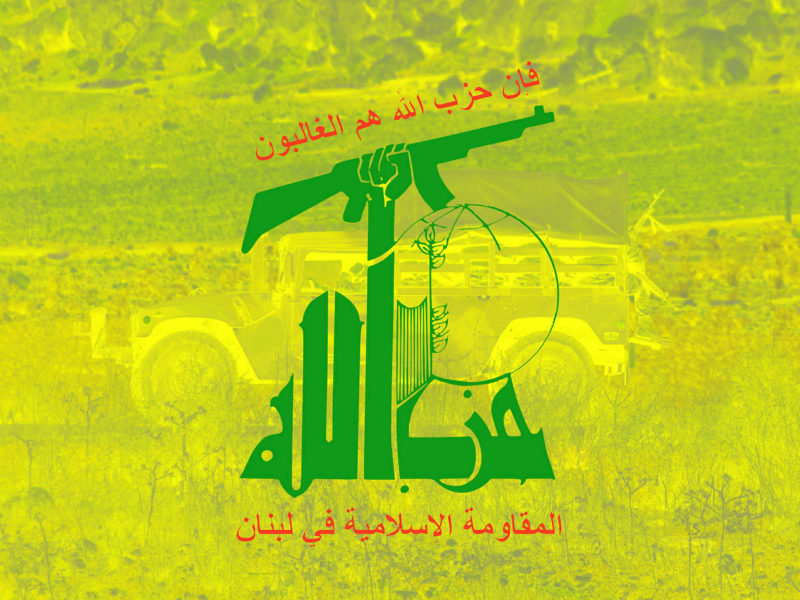 Israel applauded the German Federal Government’s “important decision” to ban the Hezbollah terrorist organization in its entirety and take action against the group’s activity in Germany.

The order prohibits any contact with anyone acting on behalf of the organization and does not differentiate between its various arms – military, political or social. The order bans any use of the organization’s symbols and decrees that any assets that Hezbollah may have in Germany will be seized.

“Police measures are underway in several federal states concurrently since the early hours of the morning. The rule of law can also act in times of crisis,” he stated, relating to the Coronavirus (COVID-19) crisis.

German media reported that the police has conducted raids on four mosque associations in Berlin, Dortmund, Bremen and Münster suspected of belonging to Hezbollah.

Israeli Foreign Minister Yisrael Katz welcomed the “very important decision and a valuable and significant step in the global fight against terrorism.”

He expressed his “deepest appreciation to the German government for this step” and stated his confidence “that many governments in the Middle East, as well as the thousands of victims of Hezbollah’s terror, join in thanking them for this decision.”

He called on other European countries and the European Union to join and adopt this policy and “call the child by its name: Hezbollah, with its military and political arms, is a terrorist organization and should be treated as such.”

German authorities estimate that some 1,050 people in Germany are active members of the Lebanese terror group.

Authorities can now punish any Hezbollah activity in Germany under criminal law. For example, anyone waving Hezbollah flags at demonstrations or showing posters with symbols can be sent to prison for up to a year. The flag is frequently seen on “Al-Quds-Tag” (Jerusalem Day) demonstrations, held annually in Berlin, during which the marchers call for an “Islamic liberation” of Jerusalem.

After months of debate, the Bundestag, Germany’s parliament, in December 2019 decided to designate Hezbollah a terror organization and ban all the group’s activities in Germany.

Prior to the parliament’s vote, only Hezbollah’s military-wing was banned in line with the European Union’s position. A comprehensive ban on all the terror group’s activities in the EU was mainly discarded due to opposition by France.

Germany has long been a primary base for Hezbollah financing and money-laundering activities. Several influential Lebanese family clans have been linked to Hezbollah with income from illegal activities reportedly being funneled to Beirut.

In this move, Germany joins Israel, the US, Canada, the United Kingdom, the Arab League, the Gulf Cooperation Council and Japan in banning Hezbollah in its entirety.

For just $100 per month you can bring the gospel to 10,000 homes. Join us as media missionaries! GIVE NOW
VIEW COMMENTS
« Prayer For Today Israel Acquired 61 M. Surgical Masks, 811 Respirators in Last Month, Prepares for Next Wave of Coronavirus »