Signs and Wonders Season for the Kingdom | God TV
Articles 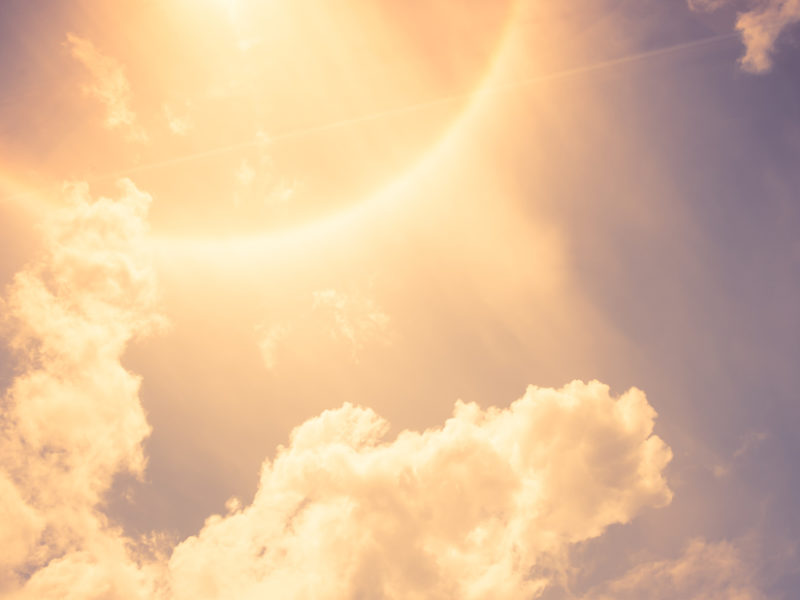 It doesn’t take a prophetic eye to see that there are signs and wonders in the earth that are on display for us to take notice of. Over the last few months in the U.S. we’ve seen earthquakes on the west coast, flooding in the southern states, and intense heat in the east. There is a reverberation throughout the earth. It is a sign of the times we are living in. Many of these signs are an expression of a transition underway.

All throughout this year, God has been expressing to me that this year consists of a season of plowing and a season of birthing. The birthing is multi-faceted; birthing of new anointing, new wines and oils that will pour out; birthing of new calls and assignments; and birthing of a new generation of believers. There is also a restructuring as God is determined to pass mantles down that have been held up, and passing them to a people who have properly aligned themselves for what is coming.

Signs and Wonders and New Birth

The season that we are seeing unfold, with all of the shaking, the flooding, and the heat, is but a sign of this plowing, and birthing process coming into its final stages. As we are about to enter into the eighth month – August, – we are moving from a season of rest, and transitioning into the season of getting ready for pushing.

The eighth month signifies new beginnings and the start of a new thing. It is also the moment when, a woman, is just about ready to deliver that which she has carried. There is a sense that it is nearing the time to push.

In the context of birthing, it is possible that some women may experience contractions at any given time during the third trimester. The third trimester begins in the seventh month, which we are very close to closing out. It is most common in the eighth month.

In Romans 8, Paul speaks of all creation in expectation of God’s sonship (His mature children) to be revealed. He further likens creation’s anticipation and expectation as the groanings of birth pains. I believe that what we have been seeing over the last few weeks are but the signs and wonders of this birthing process entering into the final stages before the push.

A Wake Up for the US Church

The quaking in the west gives rise to a shift taking place on the political landscape, where many are not satisfied with the status quo. The desire to see compassion and love is in opposition to hate, but the struggle to recognize that love does not equate to agreement in all things but understanding and resolved to bring healing and temper justice with mercy.

The heat in the east is giving indication of how things in the nation’s capital is heating up as all many are focusing attention on the 2020 election cycle. As the soul of the nation is being decided by what kind of nation she will become, the fevered rhetoric is being felt throughout those states that are closest to the fray. As greater attention is being given to how the country will deal with immigration and security, human and sex trafficking, pedophilia, free-speech and abortion, the heart of the nation is being tested.

This does not exclude the church in America. These signs and wonders are to wake the church up to remember the call to be the salt and light that seasons and preserves a nation that has been in a process of decay. The recent days of power outages in New York, Maryland and Washington DC only brings awareness that there has been a great loss of spiritual power and effectiveness to perform and function properly. It is a reminder that the church is being called on to illuminate a nation of its true founding greatness and what God sent forth to establish many generations ago.

If it be true that this has also been a season of plowing, then the plowing I also a reminder to dig again the wellsprings of eternal hope that this nation will be a nation under God. We must rebuild the walls of faith in God in this nation and the authority of scripture. We must solidify a church that holds up honor for God set authority regardless of party affiliation or character flaws. There are none righteous or perfect leaders, but God is able to use whomever He chooses for His purposes.

While the founding fathers were not perfect either, the ideals were based in biblical truths that are timeless. Rebuilding is not a call to go backwards but a call to restore so that we can move in the direction that God would have us to move, and acknowledging that we have strayed too far. The pains being felt are but a sign of stretching and preparation; a birthing ready to come full-term. What is coming forth is to be met with great expectation of the glory. Make room for what is about to be birthed forth in this nation. It’s no small thing. It is a great thing.

For just $100 per month you can bring the gospel to 10,000 homes. Join us as media missionaries! GIVE NOW
VIEW COMMENTS
« Zou Hongyan, A Chinese Mother Refuses To Give Up Her Disabled Son, Gets Him to Harvard Confession Opens The Door To Forgiveness – Hope Opens The Door To Love »