BREAKING
Lay Aside The Old Self
Ben And Jerry’s Staying In Israel, But Founders Aren’t Doing The “Chunky...
Israel Has a New Prime Minister
Home Articles Simon Cowell Eats His Words After Making Fun of Gospel Singer 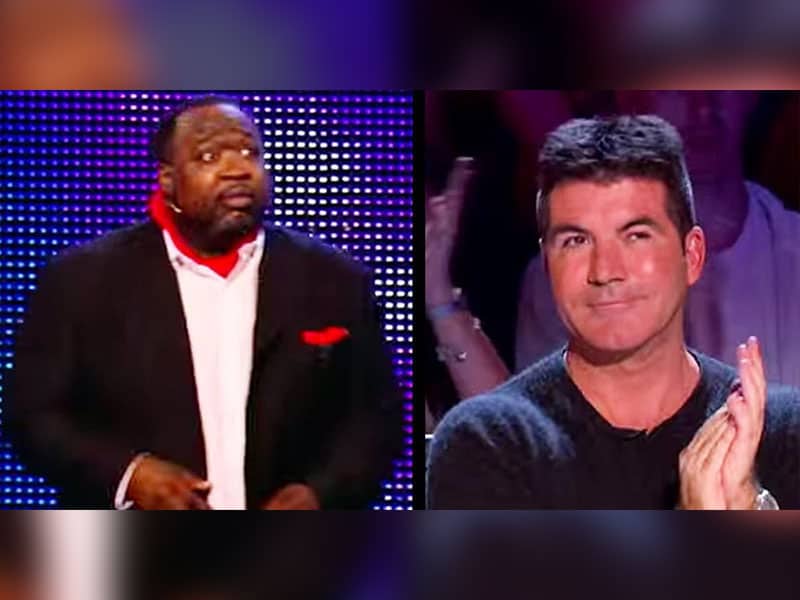 Simon Cowell maked fun of a gospel singer who auditioned for Britain’s Got Talent, but when he started to perform, everyone – including Simon – were blown away!

In 2013, the “Gospel Singers Incognito” choir wowed millions with their mind-blowing performance. It started with the group leader Patrick George coming on stage to face the judges. That’s when Simon Cowell made fun of him as the singer entered the stage alone saying, “I’m a choir.” 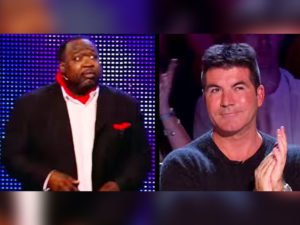 Simon, who is known for making fun of contestants before they’ve even had a chance to prove themselves, sarcastically told him, “Did you eat them?”

Patrick then later revealed that he is a pastor. He pretended to being performing a solo act but surprised Britain’s Got Talent crowd when the other group members appeared behind the audience with spotlights. The other choir members came through the audience and joined Patrick on stage until the whole stage was full.

“It was so good it made me want to go to church,” David remarked about their moving performance.

Then Simon, who made fun of him earlier, expressed his delight. He said that they’re one of the best choirs ever on the show. The Gospel choir made it only until the semi-finals, but viewers loved them so much still rose to fame.

Since the time the video was uploaded on YouTube, it has reached over 45 million viewers. And although that was eight years ago, the video continues to soar high its number of views.

Watch the incredible performance of the “Gospel Singers Incognito!”