Blind Singer Credits God For All Her Achievements 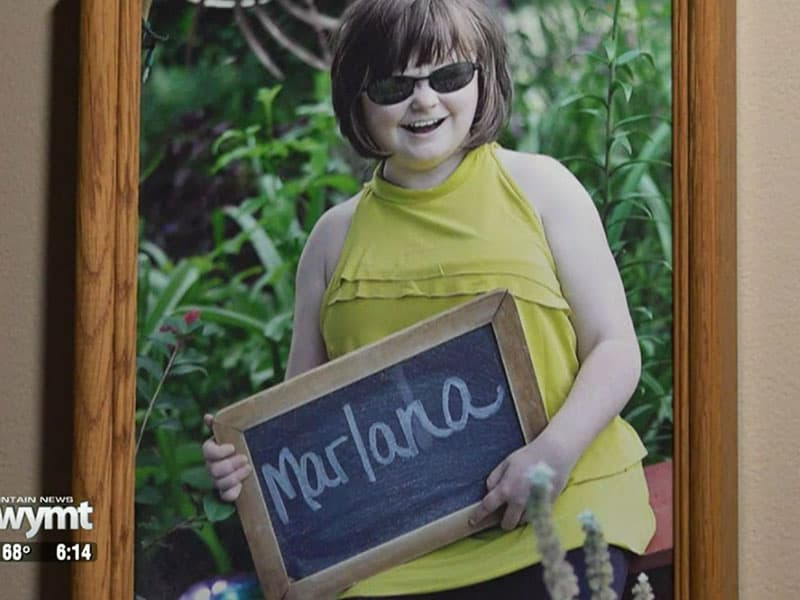 A blind woman, now a highly sought-after singer, credits God for her success. She also received the East Kentucky Leadership Award. And now, she wants to inspire young people to dream big.

Marlana VanHoose was born blind with many complicated health issues. She was also infected with a virus that led to even more complications. Doctors felt she wouldn’t survive, but the Marlana defied all odds and miraculously survived the ordeal. 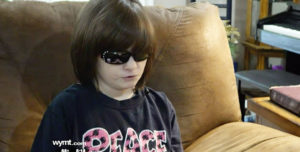 Today, 26 years later, Marla inspires the world with her story and credits God for all the good things happening in her life. And she wanted the musical talent God gave her, which she considers a “gift” from Him, to be used for His glory.

“God healed my body from the virus,” she said. “God gave me the gift of music. I started humming ‘Jesus Loves Me’ as a baby before I could speak.”

Marla grew up in church. Hence, she knew old church songs which inspired her to sing. But she only rose to fame after a video of her singing went viral and captivated the hearts of many. Since then, event organizers have been inviting her to sing the national anthem from different states. 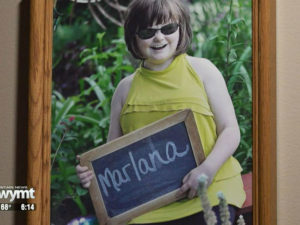 ”It was a blessing,” Marla remarked. “So, I sang the anthem at the UK girl’s basketball game in 2012; the video went viral. Since then, I’ve been traveling all across the United States, singing. It’s been a blessing.”

Amid the success, the Johnson County singer uses her platform to glorify God. She knows her God-given purpose, and she wanted to do just that.

HOW PRIDE CAN BLIND US TO BLESSINGS

“I have been through lots and lots of things in life and God is still taking care of me,” Marla said. “He’s still using me for His glory. And God has given me that ability to share with others the gift of music. It’s a universal language.”

”I never want to give, I just want to keep going,” Marlana stressed. ”I could become a true leader to those in this state and to those around the world as well.”