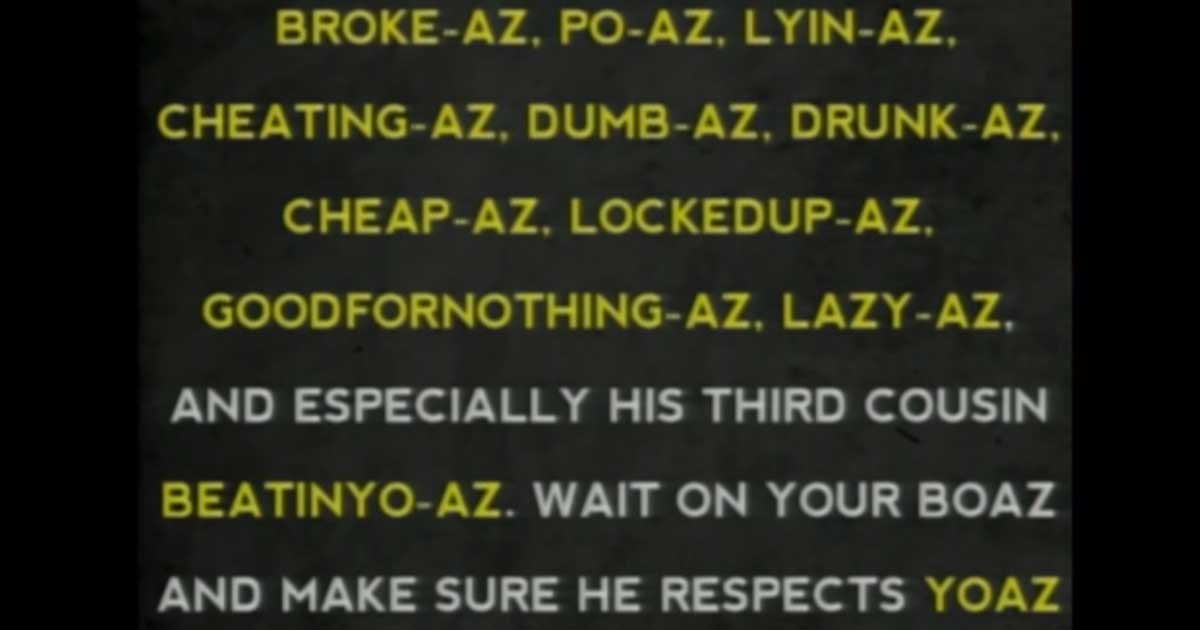 Some may say that singleness feels like a disadvantage. Yet, as a single woman, in my opinion, I would say that it can actually be an advantage once you’ve decide to lean-in to your season of singleness. 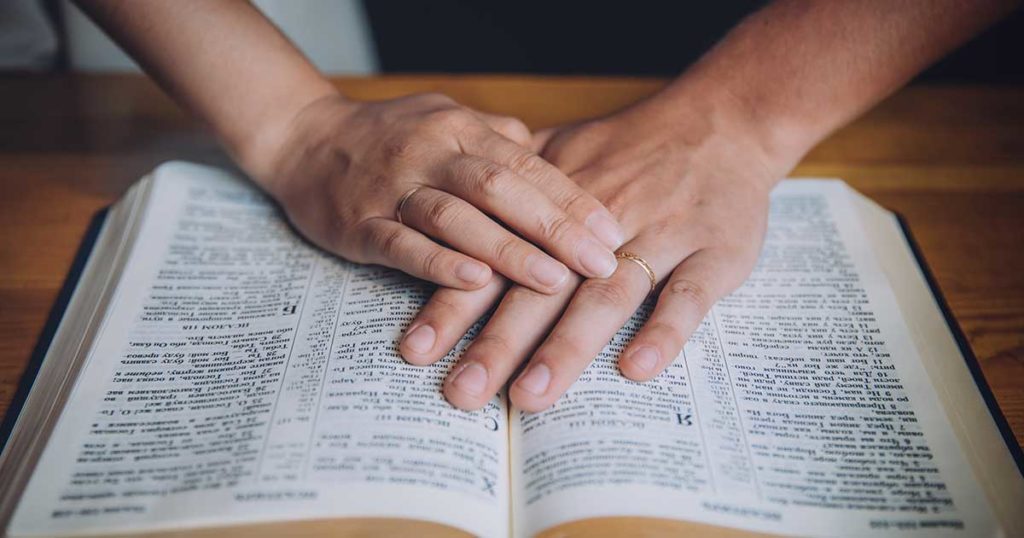 Allow Him to shape you in this time

Some single women may be asking, “Where are the Godly singles?” “Why do they seem so few and far between?” But what they don’t seem to realize is that men are also asking the same question.

Before you look for the right person, you have to become the right person. Prepare yourself to be the right person for your future spouse. Ask God and allow Him to mold you in this season so that when the right time comes, you will be equipped for marriage. Don’t rob Him of your single years. 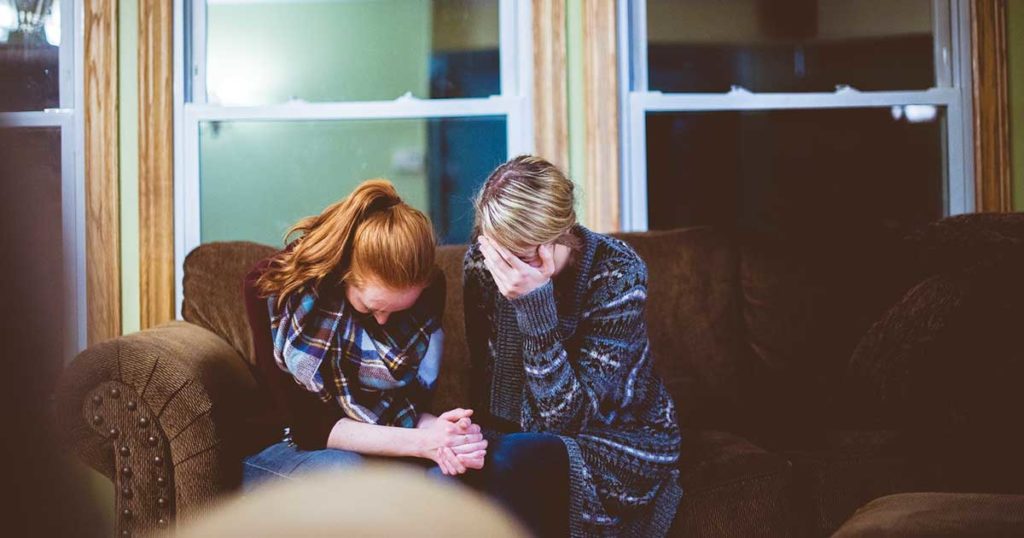 Many women truly struggle with their season on singleness. Yet, it’s because of this that they settle on relationships that either simply don’t last or end up being wrong for them.

But I am writing this to try and help prevent you from settling into shallow and short-term relationships.

After reading the title of this article you may be asking, “Who are Boaz’s relatives?”

Below is a video of Pastor Jentezen Franklin, and his message to single women. He introduces Boaz’s relatives – maybe you have dated some of them! 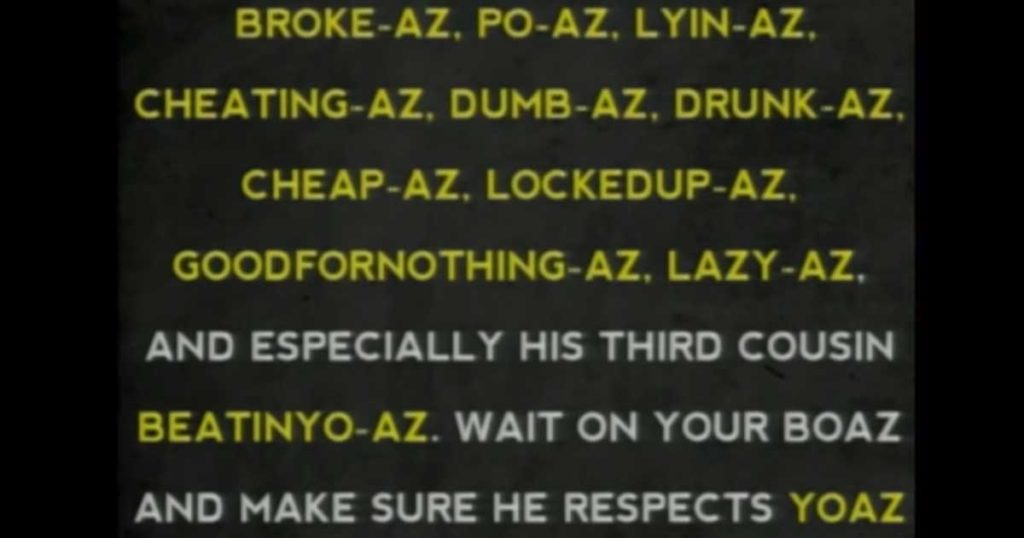 Pastor Jentezen emphasizes the importance of waiting and the beauty that comes from the season of singleness. Not only that, but he also stresses the problem of settling for less. This is a message to all singles out there. It is not wrong that you’re in this season because God doesn’t waste any season in your life. Just like what He promised in Ecclesiastes 3:11, “He has made everything beautiful in its time”.

So wait patiently. Because in the end, it’ll all be will be worth it.