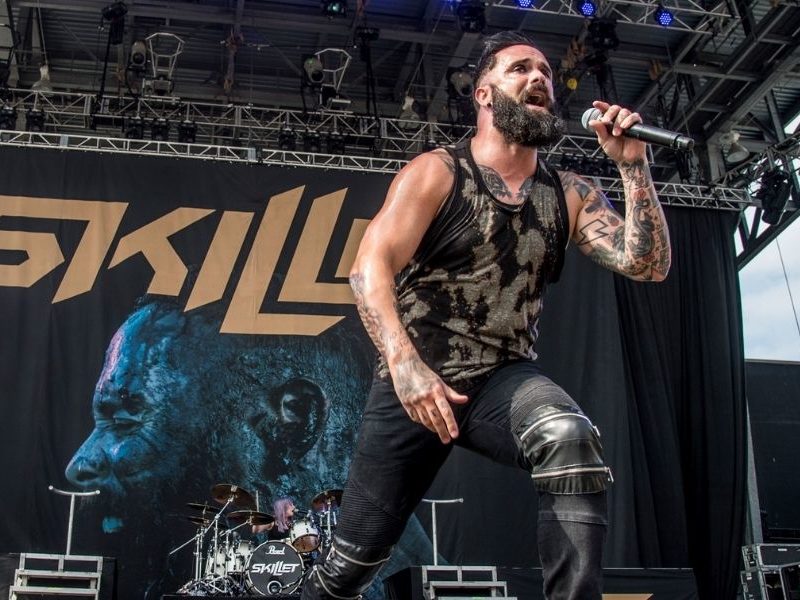 Since John Cooper co-founded the popular Christian rock band Skillet in 1996, he has lived his life to entertain people. For more than two decades, he has been creating faith-based songs that have inspired people.

Recently, the rock singer has been open about his new mission, and that is to combat cultural relativism. John has been increasingly vocal on issues plaguing Christianity and America. In relation to his mission to bring Biblical truth in this era, he has released a new book titled “Awake and Alive to Truth: Finding Truth in the Chaos of a Relativistic World.” 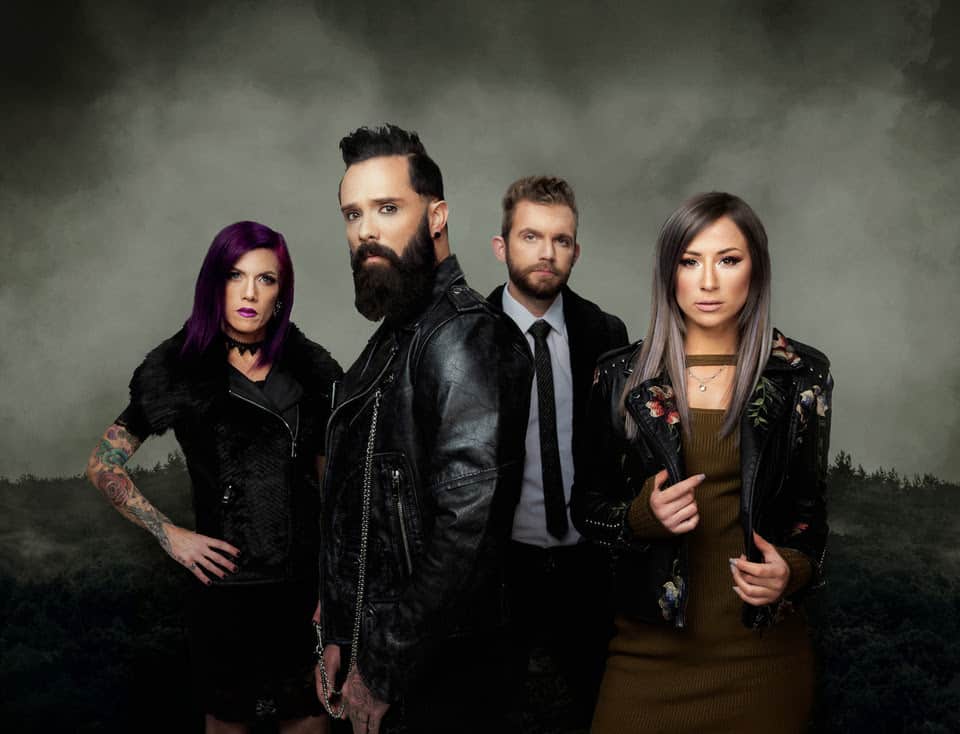 John has started this battle after he started seeing friends around him struggle with their faith. On top of that, they started to make comments that are not aligned with Biblical truth like “I don’t think that Jesus is the only way.” That sparked a desire in John to speak out and help others who are navigating this chaotic culture.

“There is chaos happening for a reason and we need to be bold about what those reasons are,” he said. “If you just ground your life in the truth of Christ, you can escape all of this chaos.” 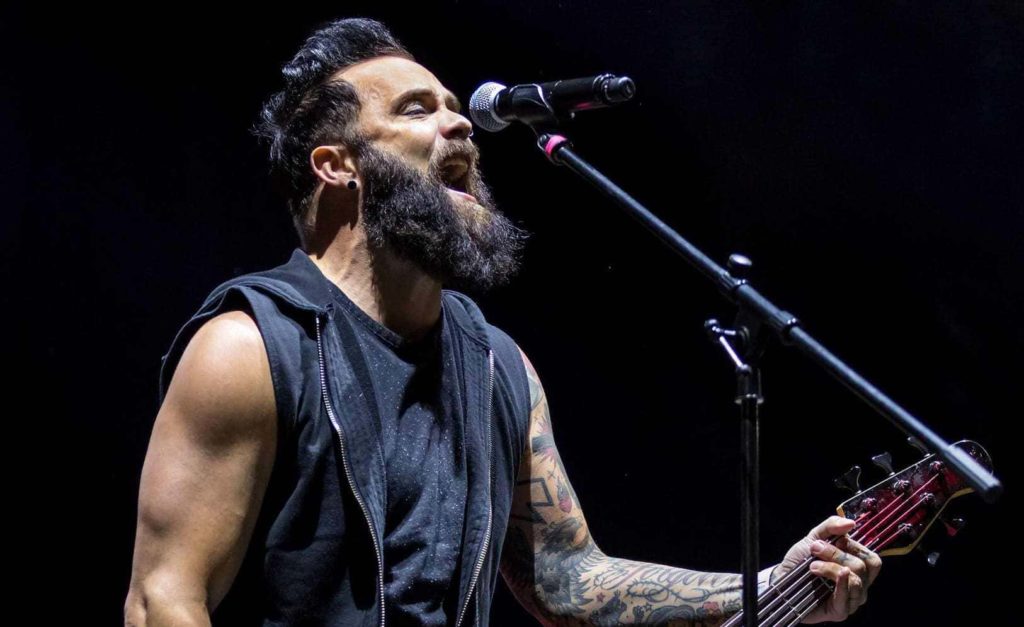 The 45-year-old musician is disturbed about the rising trend in today’s society that “nothing in the world is absolutely 100 percent true.”

“Relativism is something that Christians cannot believe,” he said. “We are in a war where the church is losing so much ground within the church … the church is not looking like Christianity anymore.”

Despite the risk of losing his fans over his bold mission, he will still continue this battle to help people encounter real salvation.

“What we are losing is so great,” he said. “If it costs me fans, we have to start trying to save as many as we can. It’s that kind of a time.”

For just $100 per month you can bring the gospel to 10,000 homes. Join us as media missionaries! GIVE NOW
VIEW COMMENTS
« Minnesota Teacher Selflessly Donates Kidney To School Custodian When God Turns A Kid’s Dispute Into A Godly Conversation »