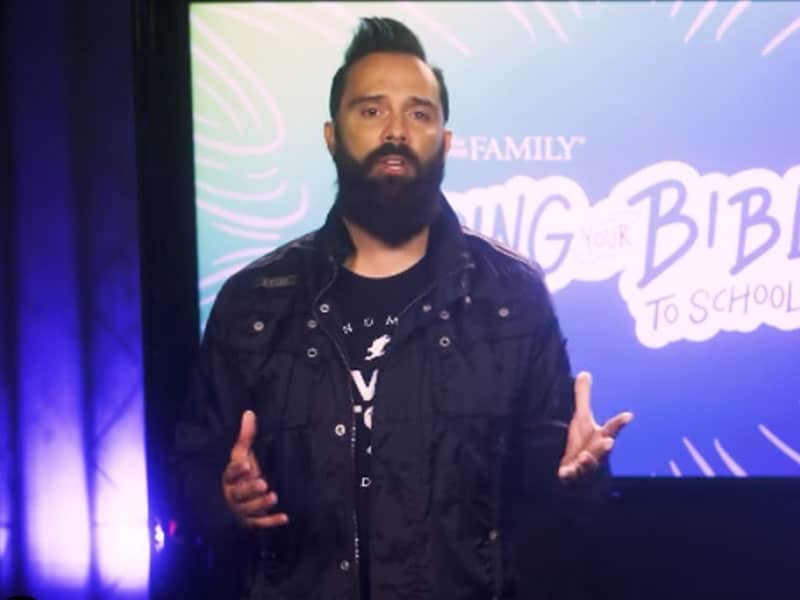 Christian rock band Skillet frontman John Cooper recounted when he was offered riches and more fame in exchange for not talking about Jesus Christ.

In an interview with Focus on Family, the 46-year-old musician shared an encounter over a decade ago that marked his career. And he said it was the “turning point for his career.” It happened while they were on tour with some mainstream acts and began to make a name in the music industry. A man who is a promoter and a music businessman, also known to be “mover and shaker,” went up to him and offered him a great deal. 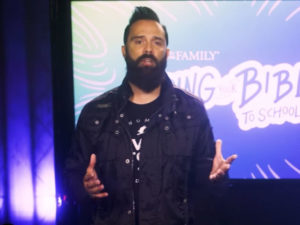 “This guy, in his defense, he was being very nice. … And he pulled me aside, and he said, ‘John, I want to tell you this because no one else is going to tell you,” he shared to Focus on the Family. “You guys, I believe, could be the biggest band in the world. … You guys have the look, you’ve got the sound, you’ve got girls in your band. … And you guys also sing about very spiritual things.’… And he’s saying, people really want spiritual music, and ‘you’ve already got it, you’ve been doing it.'”

Then he added, “he said, ‘So it’s your time. But you have got to disassociate from Christianity. You’ve got to stop talking about Jesus so much. … Don’t do Christian interviews. Don’t do Christian music festivals. If people ask you what your songs are about, I’m not telling you to lie. Just don’t offer up the information about Jesus.'”

What’s more, the music promoter offered John what seemed reasonable, and he even found it interesting.

And when the man said that, it became John’s turning point.

“I went to the bus. I told my wife about the conversation. We prayed about it. And it was … almost instantaneous. I know that that is not the Lord. He was trying … to get me to be quiet, and it had the opposite effect,” John recalled.

Be a Bold Witness for Christ - John Cooper

Today, Skillet band has become a Grammy Award-nominated, multi-platinum band. He also has a popular YouTube series wherein he boldly shares his thoughts on current events, standing upon the Word of God. The Christian musician is very outspoken about his faith.