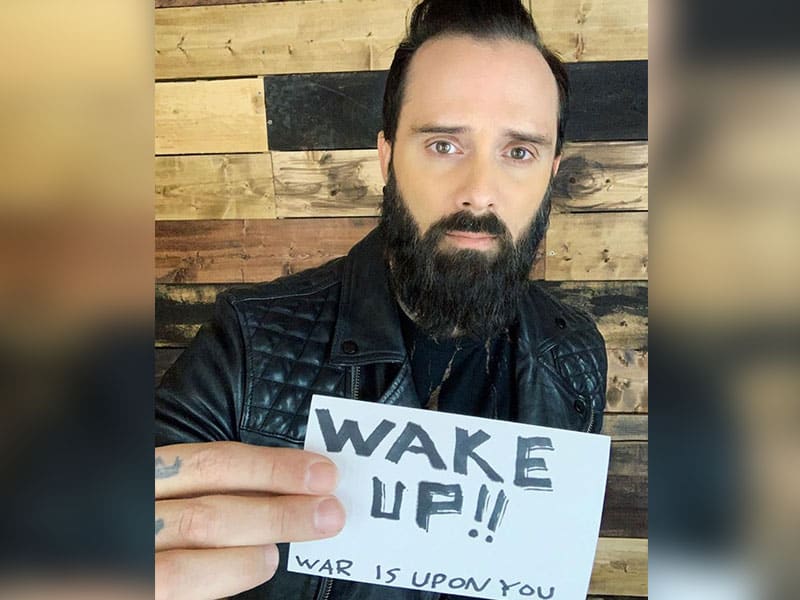 Christian rock star and “Skillet” band frontman John Cooper candidly speaks up about the cancel culture issue, and he’s not afraid to stand and share the truth.

In an interview with Faithwire for Skillet’s latest album, “Dominion,” the band’s frontman John Cooper shared a hopeful truth. Particularly on what is happening with the world today. 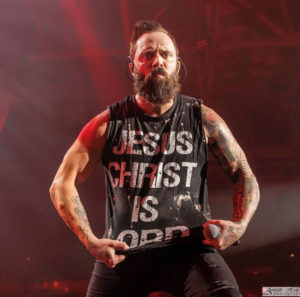 Further, the singer also admits how “challenging” and “frankly scary” the past couple of years have been for everybody. Hence, their album came to life in light of the chaos.

But despite the uncertainty, John trusts what God is doing, and there’s a reason to pause, reflect, and rejoice. 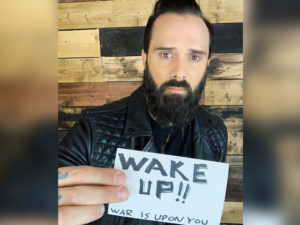 John also addressed one of the major issues amongst Americans nowadays; the “cancel culture, free speech, and intolerance.”

“We are right in the middle of this shift and what is happening is that the core values of America that we used to believe in are shifting to an incredible degree,” he said. “And now there are people who come out saying, ‘Hey, you people that have those old values that we would call Christian values … those values are no longer acceptable.'”

With all the tension and pressure surrounding this issue, the singer warns Christians.

“Christians, make no mistake: they want us gone. They want us to shut up. They do not want your views to be heard,” he warned. “So, what it means for us Christians is that we … need to be vocal about what we believe so that they understand they might think they are living in freedom but they are actually living in slavery … but Jesus can set them free.”