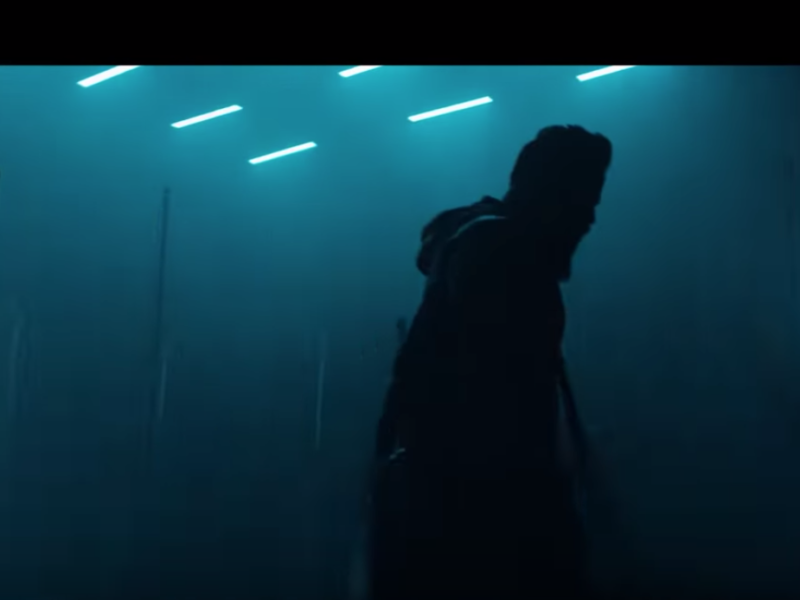 Skillet’s mainstream success is no secret, but this announcement is huge. Their song “Legendary” from their latest album, Victorious, has been featured in the NFL and several other shows. 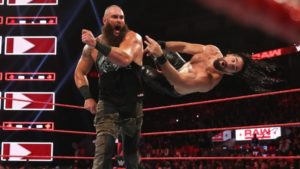 WWE has used Skillet songs for past Pay Per View themes. “Feel Invincible” at Battleground 2016, “Monster” at Hell in a Cell 2009, and “Hero” at Royal Rumble 2010 were all previously used. “Hero” and “Monster” are two of Skillet’s most recognizable songs.

Skillet released their 10th studio album, Victorious, on August 2, 2019 and the album debuted at #1 on the rock charts, #7 on the Billboard 200 and #3 on the Hard Rock charts according to a Billboard official statement.

Skillet is currently touring with Alter Bridge on their “Victorious Sky” US Tour.

Image Source: Skillet | By The Numbers

For just $100 per month you can bring the gospel to 10,000 homes. Join us as media missionaries! GIVE NOW
VIEW COMMENTS
« The #1 Key To Activating The Armor Of God Resting In God »