Slovakia To Open ‘Institute’ In Jerusalem 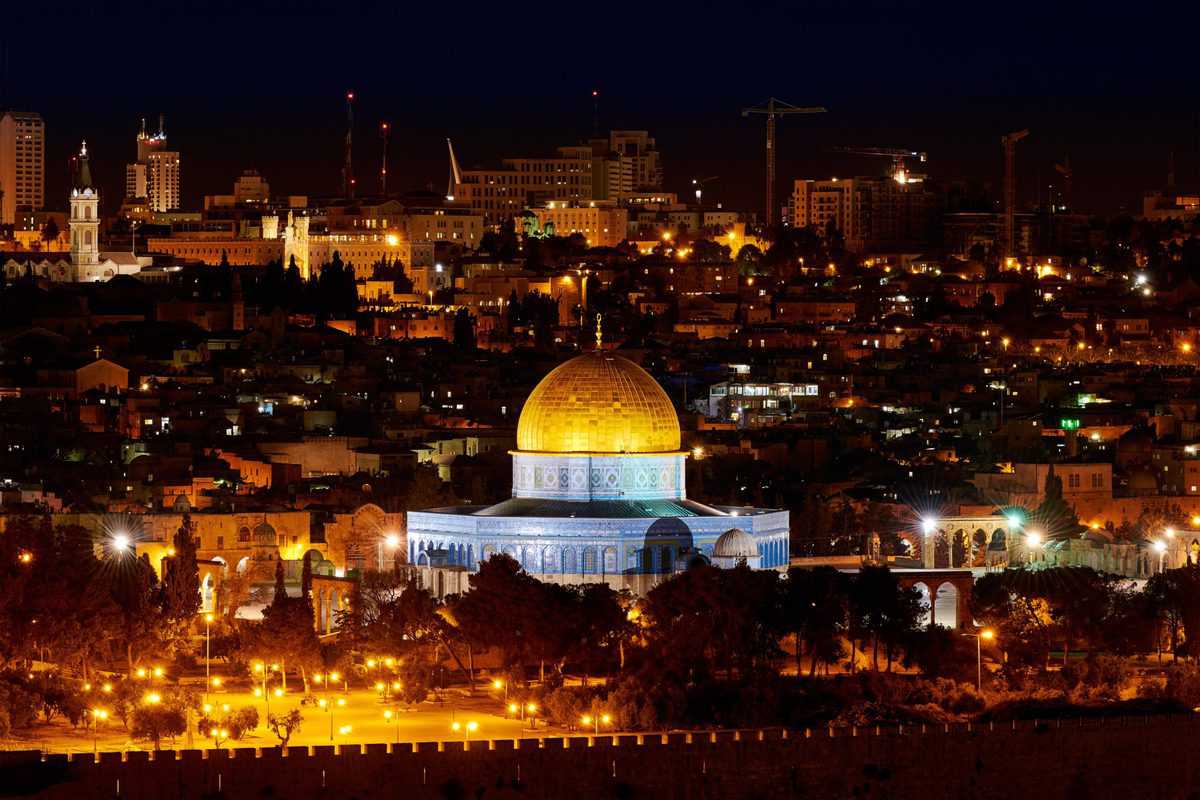 Slovakia will open an “institute” in Jerusalem in September, Slovakian Foreign Minister Ivan Korcok stated Wednesday, possibly a step toward the opening of a proper diplomatic mission in the city.

Korcok stated that Slovakia “is deepening relations with Israel by opening the Slovak Institute in Jerusalem on September 1, 2021. Slovakia continues to support the resumption of Middle East Peace Process and a two-state solution in line with international law.”

“This step is a symbol of your friendship and it will serve to strengthen the relations between our countries,” he stated.

Korcok was in Israel in May for a solidarity visit in the midst of Operation Guardian of the Walls against Hamas in the Gaza Strip.

The opening of the “institute,” similar to lower-grade missions Brazil, the Czech Republic, Hungary, and Australia have in Jerusalem, could be a step toward the opening of an embassy in Israel’s capital.

The US was the first country to make the historic move and relocate its embassy from Tel Aviv in May 2018. Guatemala followed suit shortly after.

The Dominican Republic, Malawi, and Equatorial Guinea have announced their intentions to open embassies in Jerusalem.