BREAKING
Lay Aside The Old Self
Ben And Jerry’s Staying In Israel, But Founders Aren’t Doing The “Chunky...
Israel Has a New Prime Minister
Home Articles So What? 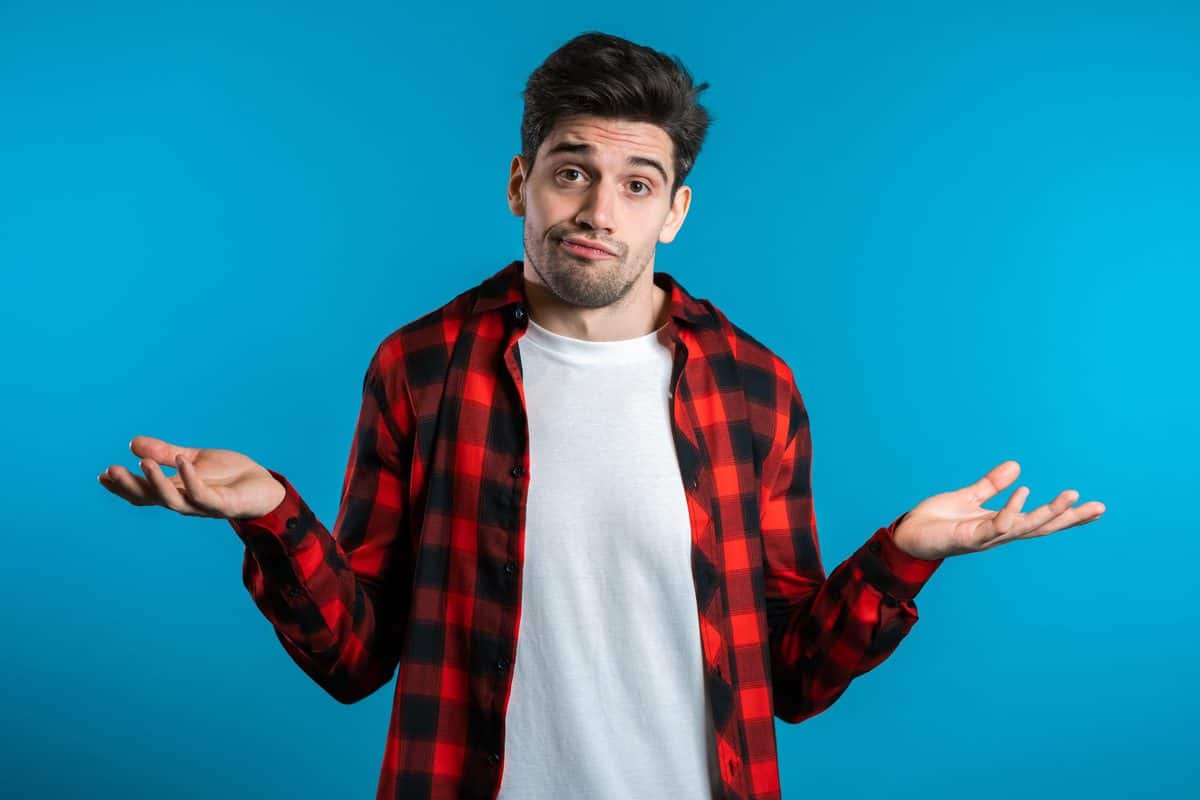 This morning (and it doesn’t really matter what morning this morning is), the news is filled with chaos and destruction. Everywhere we go and in everything we read, we hear from people stating without equivocation that we are in the “End Times.” “Don’t look now! Here comes ‘the Tribulation!’” Now, I am not saying that everyone is wrong because looking around us, we do see wars and rumors of wars, nations rising against nations, kingdoms against kingdoms, famines and earthquakes in various places. One would have to be blind not to see these things and not equate them with the warnings we find in the Bible about the End Times.

Around the world right now, we see so many crises taking place, the pandemic, wars and threats of wars, volcanoes erupting, earthquakes shaking, floods and fires destroying cities, a new hurricane seemingly arising out of the ocean each morning, political corruption and protests in many countries, and a major rise in violent acts.

With all of these things in mind, I have one question burning inside of me: “So what?” Yes, I said, “So what?” Every one of these events that are driving the hearts of believers to fear, trepidation, despair, and anxiety have been around since the very beginning of time. Cain murdered Abel; Noah survived the flood; Sodom and Gemorah were destroyed by fire from heaven; Israel spent 400 years in captivity in Egypt; The Philistines, Rehoboam, and Jeroboam divided the kingdom; The Assyrian captivity, the Babylonian captivity, the destruction of the Temple; The Roman occupation; The second destruction of the Temple; History is filled with natural disasters, plagues, wars, political corruption, and violent acts of all kinds.

When asked about these signs of the times by His disciples, Yeshua responded in Matthew 24:4-12:

“Yeshua answered them, “Be careful that no one leads you astray! 6 You will hear of wars and rumors of wars. See that you are not alarmed, for this must happen but it is not yet the end. 7 For nation will rise up against nation, and kingdom against kingdom. And there will be famines and earthquakes in various places. 8 But all these things are only the beginning of birth pains. 9 “Then they will hand you over to persecution and will kill you. You will be hated by all the nations because of My name. 10 And then many will fall away and will betray one another and hate one another. 11 Many false prophets will arise and lead many astray. 12 Because lawlessness will multiply, the love of many will grow cold.

The Body of Messiah seems to be in this stage right now wrestling with false prophets, watching nations, seeing lawlessness multiply, and if the surveys we see posted on news sites is true, the love for G-D and His ways is waxing cold. But, Yeshua’s statement to His disciples doesn’t end with verse 12; it continues with some of the most powerful words of encouragement in the Bible. The next words we read are:

13 But the one who endures to the end will be saved.

Yeshua is telling His disciples, and us today, that yes, things will get bad. We will have wars, famine, pestilence, natural disasters, political upheaval, and a falling away of believers. But, if we endure, we will be saved. Yet, that isn’t the end of Yeshua’s statement; He goes on the say in verse 14:

14 This Good News of the kingdom shall be proclaimed in the whole world as a testimony to all the nations, and then the end will come.

Yeshua has been shouting out to us for thousands of years. Don’t be distracted by false prophets and false prophecies! Don’t become fearful of the things that you see and lose heart and faith! Yes, these things are happening, but so what?! Similar events have been happening since the Fall in the Garden. Be careful and see that you are not alarmed because the Good News shall be proclaimed in the whole world, and he that endures to the end will be saved.