So, Who Is Jesus? 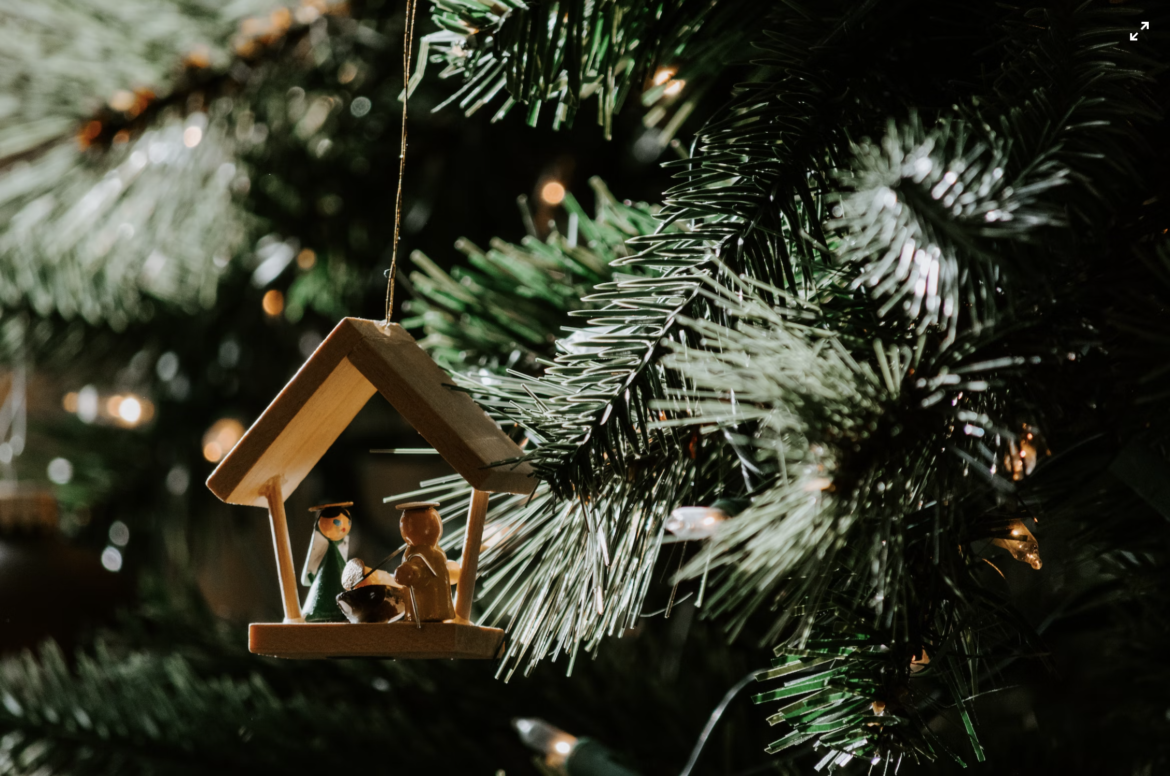 Throughout church history, there have been numerous debates regarding who Jesus is. Was he a man, was he human with a merely divine spark, or was he both fully God and fully human? The following seven points will only partially describe who He is so we can appreciate Jesus more this Christmas season.

Thus, He is not only your savior who came into the world to die for your sins. One scripture instance of a visible and invisible Yahweh working together was when Sodom and Gomorrah were destroyed. Genesis 19:24 says, “Then the LORD rained on Sodom and Gomorrah sulfur and fire from the LORD out of heaven.” Isaiah 48:12-16 also shows the triune Godhead working together to send Yahweh, identified in verse 12 as “the first and the last.”

2.He is the living, victorious Word of God

A sharp sword of the Word proceeds out of His mouth (Revelation 1:16). This Word has the power to create life, as well as to judge and vanquish His enemies. Revelation 19:12-13 describes Jesus: “His eyes are like a flame of fire, and on his head are many diadems, and he has a name written that no one knows but himself. He is clothed in a robe dipped in blood, and the name by which he is called is The Word of God.” Consequently, through the Word that proceeds out of His mouth, all the enemies of God are conquered (Revelation 19:15). By using His Word, we are also able to resist the devil, claim His promises, and escape the corruption of the world (Matthew 4, 2 Peter 1:3-4).

3. He was the pillar of cloud and fire by day that hovered over the Jews while traversing through the wilderness (Deuteronomy 32:9-12).

Consequently, He is presently the One hovering over the church and protecting us so that the gates of hell will not prevail against us as we go through the wilderness experiences of this world. When Jesus was crucified, the soldiers pierced His side with a spear, resulting in blood and water coming out of His side. Metaphorically, this can also point to the fact that His complete salvation also includes protection and guidance, since the water is the same substance as a cloud and red is the color of the pillar of fire (John 19:34).

4. He is the image of the invisible God, the visible Yahweh that enables us to see and know the Father.

Jesus also said to His disciples: “If you had known me, you would have known my Father also. From now on you do know him and have seen him.” Philip told him, “Lord, show us the Father, and it is enough for us.” Jesus said to him, “Have I been with you so long, and you still do not know me, Philip? Whoever has seen me has seen the Father. How can you say, ‘Show us the Father?'” (John 14:7-9).

5. Jesus is known as the angel of the Lord in the Old Testament.

“Angel” is translated in Hebrew as Malak, which means “messenger.” This angel is the messenger of Yahweh (Malak Yahweh) and is the sole messenger who bears the name of Yahweh. Psalm 34:7 says, “The angel of the LORD encamps around those who fear him, and delivers them.” We see instances of Jesus as the angel of the Lord in passages such as Genesis 16:7-13, Exodus 3, Judges 6:11-23, and Isaiah 63:9. Notice in these passages that the angel of the Lord is also referred to as God when talking to Moses, Hagar, and Gideon.

6. This eternal Logos/Son became human during the Christmas season.

John 1:14 says, “And the Word (Logos) became flesh and dwelt among us, and we have seen his glory, glory as of the only Son from the Father, full of grace and truth.”

Hence, the Gospel of John reveals His manifested glory during His earthly incarnation, while Revelation discloses His glory after He ascended back to the right hand of the Majesty on high. Even John, the beloved who walked with Jesus for several years during His earthly ministry, was overtaken by His ascended transcendence when he writes:

Revelation 1:17-19: When I saw him, I fell at his feet as though dead. But he laid his right hand on me, saying, “Fear not, I am the first and the last, and the living one. I died, and behold I am alive forevermore, and I have the keys of Death and Hades.

7. He is the revealer and illuminator of His Word.

Jesus, as the living Word of God, is the only One capable of opening our eyes to understand the written word of God. After His resurrection, he appeared to his disciples and said these words:

Luke 24:44 “Then he (Jesus) said to them, “These are my words that I spoke to you while I was still with you, that everything written about me in the Law of Moses and the Prophets and the Psalms must be fulfilled.” Then he opened their minds to understand the Scriptures,”

Thus, every Lord’s Day, the church has the opportunity to have “a road to Emmaus” experience in which the Spirit of Jesus teaches us the Scriptures through the spoken word, and He is known in communion by the breaking of bread (Luke 24:13-35). This Christmas season, give your heart to Jesus and ask Him to reveal His word and His salvation to you.