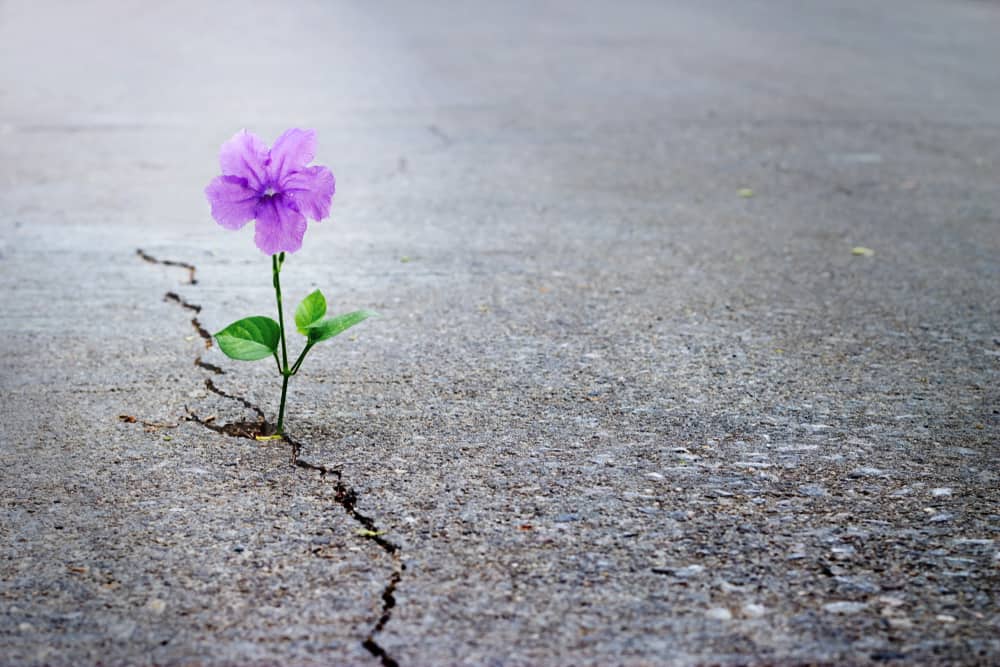 Maybe that thing you thought was out to destroy you was actually the very thing that ended up saving you!

This is where we will recall and rehearse and have an “AHA!” moment as we read the story of Joseph again. You have heard it before, but the core message of his life is SO powerful that it spills over into our present day lives.

Joseph was the boy with many OLDER brothers. What a fearful script for sibling rivalry to be established and acted upon. Joseph was very sweet and naiive and in his childlike innocence, he said things as he saw them. He proclaimed how he was his father’s favorite. This is NEVER a way to win friends or brothers. The truth is that he WAS Jacob’s favorite and that infamous coat of many colors that only Joseph was gifted by his adoring father, was the clincher. Yes, Joseph was the favorite. Rubbing it in to his brothers whether maliciously or innocently, was not the best thought process Joseph had. It set up a very complicated storyline from start to finish.

Why did Joseph’s brothers really hate him so much? Just the favoritism factor? They didn’t get a coat? He got extra pie at dinner (they probably didn’t actually have pie)? That all added to it, and remember Joseph was the baby of the family at the time – born to Jacob in his old age and son of Rachel. I think they really began to loathe him when he started his bragging. Ouch. Never a good idea to toot your own horn.

Genesis 37 tells of two dreams Joseph had, in which he shared his interpretation: he would someday rule over his big brothers. Uh oh – fail. Not something he should have bragged about, even if it was true. It was this bragging that initially started the downward spiral. “His  brothers angrily said to him, ‘Are you indeed to reign over us?'” They hated him even more when he went on to dream number two and proclaimed excitedly that they would also BOW on the ground before him. This was not good.

The favoritism, the magnificent coat, and the youthful incessant bragging finally came to a head when Joseph was 17 years old. His brothers ran out of grace.

Here comes that story of that THING set in place to destroy Joseph:

That fateful day, his brothers stripped him of his coat and considered killing him, but decided just to throw him in a pit. Maybe in their crazed minds they just wanted him to stop talking! They agreed that he should be sold instead of killed (how big of them). Enter the hand of God into what was meant to destroy, thus began the foundation of a much larger story to be played out.

Joseph was drawn out of his pit and sold to the Ishmalelites for 20 shekels of silver, and taken to Egypt. From there we know the plot lines. From the pit, to the prison, to the palace (that is the extremely short version). The pit was unjust, his brothers were bullies, his life was altered by a decision made by his brothers. The prison stopover was unjust as he was accused of something he did not do. Where is the fairness in any of these things that happened to Joseph? He lost years of his life, never lived at home again with his family, forced to grow up too fast at age 17, forever carried the image of his brothers discarding him like trash, accused of a rape he did not do, and then to top it off – the people he was nice to in prison (he correctly interpreted their dreams) FORGOT him when they got out.

Betrayed, hated, rejected, accused, shamed, broken, and forgotten. Joseph. Those words defined his life UNTIL God turned something bad into something good. What the enemy meant to destroy him, God flipped it – turned it inside out, and upside down, and turned it around.

All of Joseph’s youthful bragging – and let’s call it “youthful pride” – had to be knocked out of him. Sorry; it just did. Would he have been a good king (which was THE plan down the road) if he had had that same brag going on? “Hey – you are going to worship me, bow to me, I AM the King after all.” I feel like this would have brought him no response except the disgusted shaking of heads and the walking away of the throngs. Truly, a King should be strong and confident, but rooted in humility, knowing all human authority comes from God. Pride coupled with an air of arrogance is never a good fit. Nobody likes a “look at me” kind of attitude. Thus, the pit taught him humility.

Then there is the prison experience where he spent a lot of time in solitude – his OWN solitude; his own solo journey. Solo journeys born out of injustice and pain, and shame or failure become the pivotal places where it is just us and God. Whatever it is He wants to say to us, can be heard in these places. All distractions are removed. Pride is gone. Desperation has set in, and our ears are wide open to hear whatever it is that God wants to say. I know. I have been there myself. It is dark and cold and lonely. You want to share your pain, but really – there is no one else with you on this solo journey. At this point you can feel and BE alienated, forgotten, and overlooked. It feels like everyone gets to move on, but you are stuck. For Joseph it was part two of what the enemy meant to destroy him.

I am thinking Joseph wasn’t always singing rejoicing tunes or dancing gigs around his dirt cell. I am thinking he had messy, ugly cry fests, and may have banged his head on the bars. I bet he questioned God wondering how THIS could have happened to HIM; after all he was JOSEPH, the favorite son of Jacob. AND he had never done anything wrong! Talk about injustice. BUT then I think that he would wear himself out crying and praying, and finally rest in heavenly Father’s arms and finally resign himself to the place he was in and the purpose of God that he could not see. THIS is where his gift of interpreting dreams is  brought back to life (See this right here! See this in your own life – whatever that could look like for you)!  THIS would be the exact thing that would deliver him from prison and take him straight to the throne. It was something he already had inside of him; the WHO of who he was. It had been under construction. This is where he finally found himself. 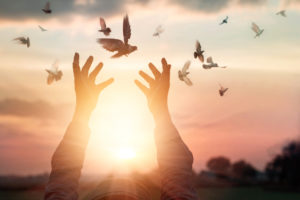 Joseph’s  ascent to being the new Prime Minister of Egypt happened SO fast, that had he NOT already been prepared and ready to go, it would have been a disaster.Fast forward – as the Prime Minister  he got to use his God dreams to offer a workable plan to survive and to ultimately save lives during a FAMINE. He got to save his own family (the bully brothers, the aged father who still loved him) and his heart was in a place to be able to offer forgiveness, to forget the past, and to do what he was called to do. THIS is God turning the enemy’s destructive plans to GOOD.

“As for you, you meant evil against me [speaking to his brothers], but GOD  meant it for good in order to bring about THIS present result, to preserve many people alive.” (Genesis 50:20)

God uses the good, the bad (even the very bad), the ugly, the messes, the flaws, the failures, the people (yes, the people in our lives are there for a reason), the dreams, the mysteries, the unknown – on and on God uses it ALL to save us, our families, and mankind.

One more time: maybe that thing you thought was out to destroy you was actually the very thing that ended up saving you!