Son Of Witch Doctor Transformed By One Bible Verse 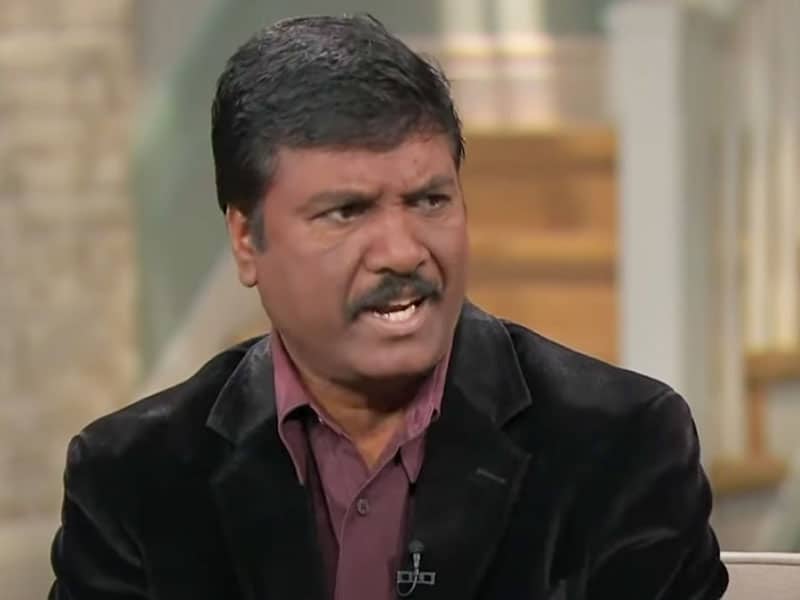 A Hindu man, the son of a witch doctor, encountered God through one Bible verse that forever changed his life.

Kumar Swamy grew up in a Hindu family. His father is a witch doctor—practicing witchcraft and communicating with evil spirits. It is his livelyhood. 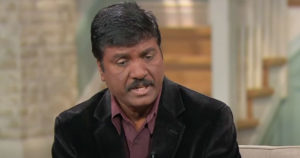 At 11 years old, he got into a name calling altercation with another upperclass boy while playing cricket.

Kumar got upset and threw his racket, injuring the other boy. The strife between the boys created a commotion in the village. The injured boy’s relatives found Kumar guilty and punished Kumar’s whole family requiring them to leave the village for 24 hours. They had no choice but to leave. Because of this incident his father lost his job as a witch doctor. It left a very deep hurt and wound in Kumar’s heart.

He then started to question God why He created him in such a lower class of humanity. It left him in a depressed, disillusioned state seeking hope and reality in his life. He even thought of taking his life because of the discrimination he was facing.

One day, his brother spoke to him and shared a message that changed Kumar’s life. His brother, who became a Christian, shared the Gospel with Kumar. He opened the Bible and read Genesis 1:27, “So God created mankind in his own image, in the image of God he created them; male and female he created them.”

That one Bible verse changed his life. That night Kumar accepted Jesus in his heart. It was the best day of his life.

Today, the is boldly sharing the Gospel with others across India.

"Untouchable" son of Witch Doctor transformed by one Bible verse