Song in Arabic Lauding the Slaughter of Jews Goes Viral with Over 11,000 Uploads | God TV
Israel 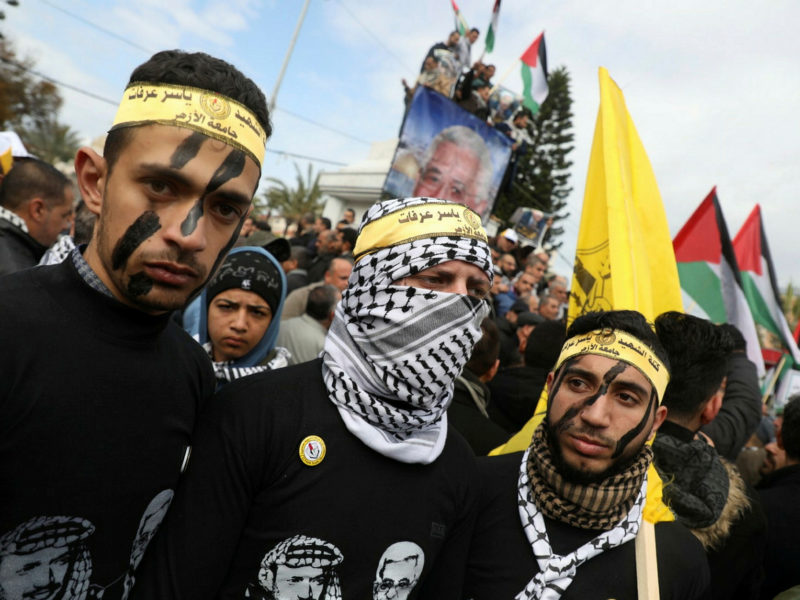 A song in Arabic promoting the slaughter of Jews and which celebrates the fact that Muslims and Arabs are “dread for the Jews” has become viral on social media and has been uploaded thousands of times, with some users making their own videos using the inflammatory lyrics.

The clip was uploaded to TikTok, an app popular with teenagers and children, over 11,200 times, Palestinian Media Watch (PMW) reported Wednesday.

The video shows a terrorist who rammed his car into Israelis at a Jerusalem light rail station, another who shot at Israeli police, and two stabbing attacks.

An eagle, possibly symbolizing the eagle in the emblem used by the Palestinian Authority and the PLO, flies above the carnage throughout the video, at one point moving in unison with 19-year-old terrorist Muhannad Halabi as he stabs and kills a religious Jew in the Old City of Jerusalem.

The video carried the text “Jerusalem is the dread of the Jews,” followed by a red heart.

The clip was first uploaded to TikTok by Obidaa Khaled El Madhun, who describes himself on Instagram as a football player for a Gazan club.

Following PMW’s exposure, TikTok promptly removed the video and suspended the account on which it had been uploaded.

PMW on Wednesday called on TikTok to “once again do the right thing and remove the 11,200 songs proclaiming the slaughter of Jews.”

For just $100 per month you can bring the gospel to 10,000 homes. Join us as media missionaries! GIVE NOW
VIEW COMMENTS
« 93-Year-Old US Holocaust Survivor Fulfills His Dream of Visiting an IDF Base 99-Year-Old Woman Signs Up For Bible Reading Challenge For The 61st Time »