Speak Of The Devil… Was Actor Christian Bale Really Thankful to Satan? 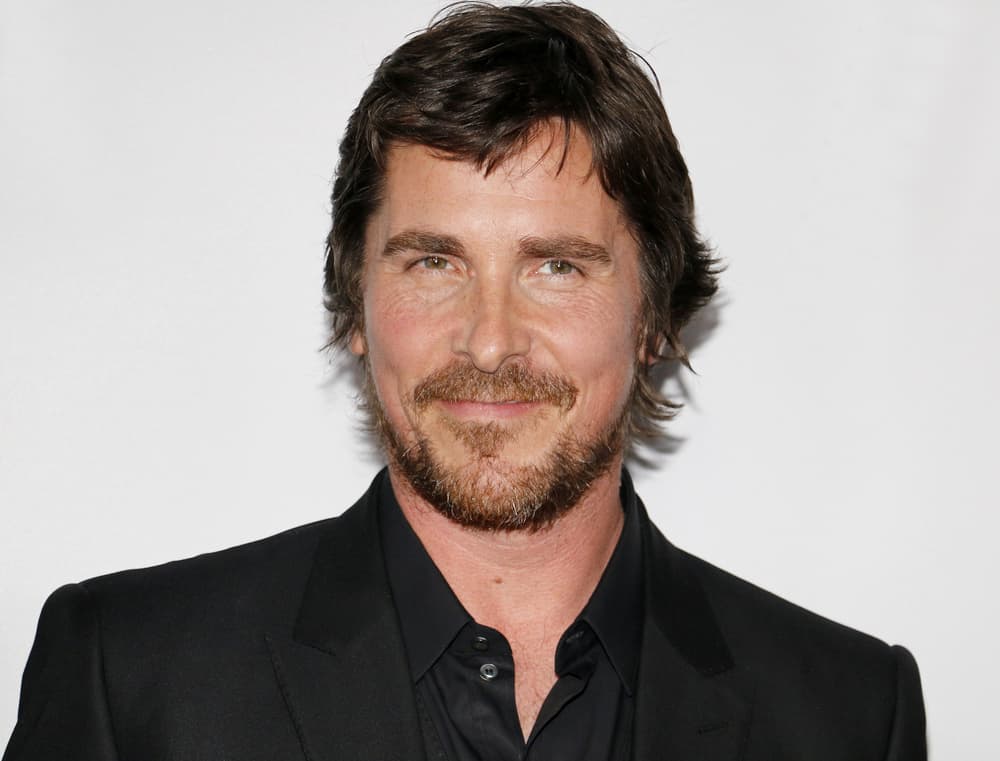 Leading British actor Christian Bale has played some dark roles in his many years of box office successes, from a serial killer in American Psycho to Batman in The Dark Knight Triology, but that doesn’t mean he is inspired by evil. He has also played Moses in Exodus: Gods and Kings, so he is not without some Biblical understanding.

Why, then would an award-winning actor of his calibre thank the devil during an acceptance speech? His reason is yet to be determined, however it has been the subject of much speculation in the media. Prominent newspapers have reported the favourable response from the Church of Satan which seems to be revelling in the free publicity.

For those familiar with awards ceremonies one can often hear people thank God for their success, so it seems Bale was just making a flippant joke when he said: “Thank you to Satan for giving me inspiration on how to play this role.” Could this be in keeping with a so-called British sense of humour where no topic is taboo? Some Brits are known for their satire and sarcasm, but was this taking things too far?

Bale is known as a bit of a joker. He also referred to his two children Emmaline and Joseph, as “Banana and Burrito” in his acceptance speech taking a dig at celebrity couples giving their children unusual names. However, light-hearted digs are one thing, going directly against the Judeo-Christian ethic of a multitude of cinema goers is another. It’s too early to say but this silly comment could prove to be damaging to his career.

Bale has been described in the media as one of the most versatile and talented actors of his generation and was listed by Time Magazine in a compilation of the 100 most influential people in the world. So, what he says carries some clout. It’s no wonder then that several Christian leaders have spoken out. These include Franklin Graham of the Billy Graham Evangelistic Association who tweeted:

This morning’s news seemed to be all about the Golden Globe Awards. Who wore what, ten takeaway moments—on and on. Really? And one of the award-winning actors, Christian Bale, stood up and thanked Satan for his help. Wow. 1/3 https://t.co/1eUNnrsmCg

Evangelist Graham followed this up with a further two tweets:

“Satan is a real being and the Word of God has a lot to say about him and his future. ‘…the devil that deceived them was cast into the lake of fire and brimstone, where the beast and the false prophet are, and shall be tormented day and night for ever and ever’ (Revelation 20:10).

“I’m thankful to the One who conquered death and saved my soul with His own blood, Jesus Christ. I repented of my sins and put my faith and trust in Him, and now will spend eternity with Him in Heaven. He can do the same for you!”

Speak Of The Devil

‘Speak of the devil’ is an idiomatic expression that refers to to someone who appears unexpectedly while being talked about. Our enemy Satan has a history of showing up unexpectedly in our lives especially when he is given credit. Once a powerful angel he fell from Heaven due to pride and now goes around like a roaring lion seeking who he may devour. His name is not one to be mentioned even in jest. He is the Father of lies and comes only to kill, steal and destroy.

Our prayers go out for Christian Bale that He would come to know the truth of the Gospel and who he really needs to be thankful to.

Also see: The Golden Globes, Controversy And You