Speak To The Storm 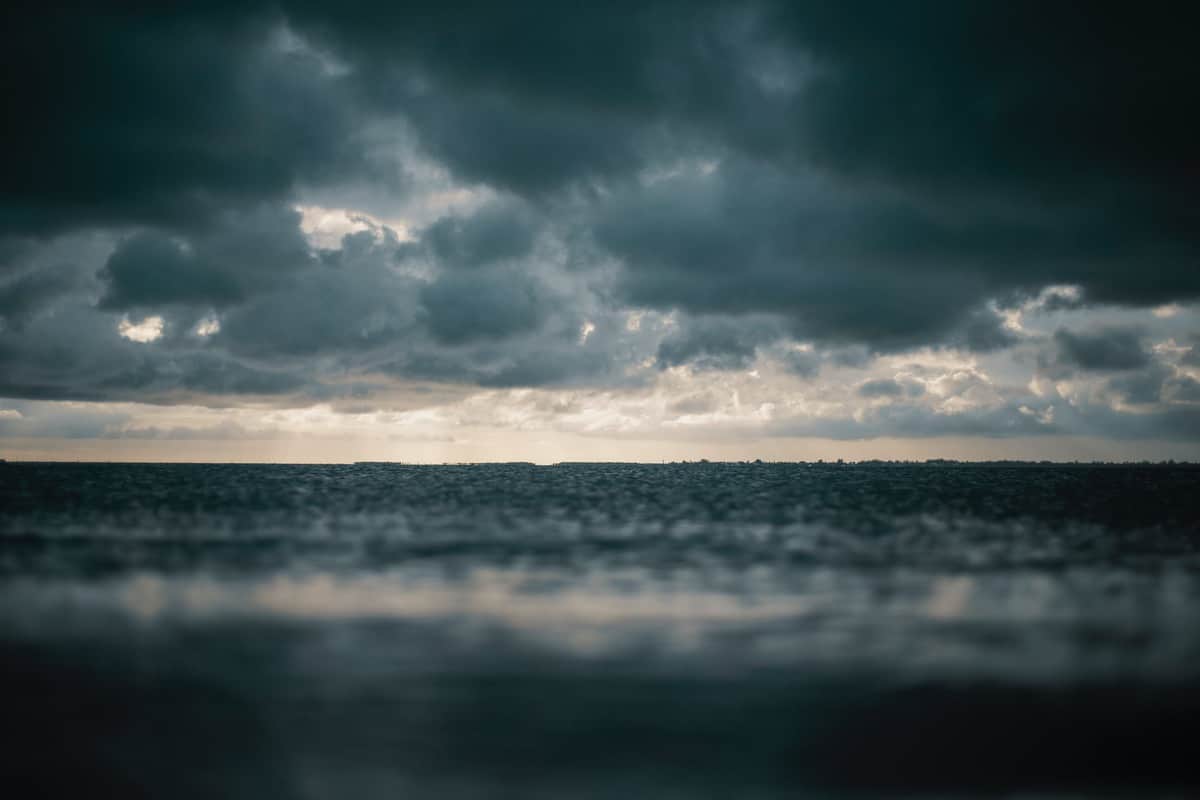 An immense storm was headed our way. The Doppler weather radar on television displayed the storm as a wide red band and the news showed images of destruction the storm had left in its wake. Now, I’m not afraid of storms. But at the time we lived in a restored one-room schoolhouse that had a significant drawback: whenever hard rains hit us, the basement flooded with several feet of manure-tainted water that was runoff from the farmer’s field above our house. Needless to say, a storm with high winds and heavy rains would bring that pungent water pouring into our basement.

Prayer is a weapon

I knew Jesus had quieted a storm. In Mark, chapter four, His disciples thought they were going to drown but Jesus simply rebuked the wind and told the sea to “Hush, be still.” Immediately the wind stopped and the sea became calm. I also knew the testimony of Agnes Sanford, a faith-filled woman God had called to move to southern California, specifically to pray for the faults in that region. From 1965 until 1982, she successfully prayed for the prevention of earthquakes: there wasn’t one sizable quake in that region during all those years. 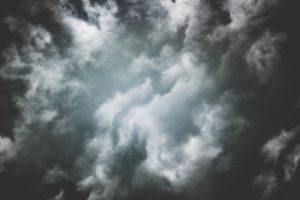 Armed with these testimonies from Scripture and life, my husband and I went outside and stood on our porch. Facing the ominous thunderheads that were fast approaching, we spoke to the storm and the wind and the rain. We welcomed them to come (after all, God made storms) but forbid them to come with destruction. In Jesus’ name we commanded the storm to submit to the Kingdom of God and come peaceably and without violence.

When the storm arrived at our home the wind blew and the rain fell. Within 10 minutes the storm passed and our home (including our dry basement) was unharmed. We turned our attention back to the Doppler radar screen on television and were awed to see the same wide red band of storm—except where the storm had passed over us. The Doppler image for the storm over our property showed a thin red band that was 1/8th of the width of the rest of the storm’s pathway. God and His angels had responded to our prayers and declarations!

A prayer for your storm

Since that time we have spoken to many storms and hurricanes and watched God honor our prayers.  Here is a prayer that we’ve prayed in the past:

“As an ambassador of the Kingdom of heaven and a child of the Creator of the heavens and Earth, I speak to this storm and I command you to come in peace. In Jesus’ name, I cancel any assignments of the enemy given to you to “steal, kill and destroy.” Storm, I cut all enemy connections to you and I tell you to come into alignment with the Kingdom of God and take the pathway assigned by heaven for you. In Jesus’ Name I forbid you to come with fury or anger or destruction. I forbid your boundaries to expand beyond your God-intended boundaries. I release the assignment of heaven over you and command you to come peaceably. Hush, be still! I bless you in the name of Jesus and tell you to move and have your being according to heaven’s design.”

Lessons from the storm

We are to subdue the earth. We can speak to the storms, but not with anger or as though they were a devil. Jesus didn’t rebuke the storm with harsh words. More accurately, as the Greek indicates in Mark 4, He restrained it with the word PEACE or HUSH, as one who is in authority and needs to tell someone to settle down. Storms are part of nature, created by God, but sometimes they need to be subdued, and with respect, commanded to take their proper boundaries. This is our Kingdom mandate as those who are sons and daughters of God and co-heirs with Jesus, walking in unbroken fellowship, advancing the Kingdom, and bringing all things into obedience to Christ.

Writing has been part of my life since childhood. Most recently, I've released my third book, a Young Adult Fiction Fantasy called, The Other Side of Visible. As is the case with my book's storyline, my passion is to foster an understanding of Father God, Jesus, and the Holy Spirit as FAMILY—and human believers as part of their adopted household. If we can get a revelation of who WE are in THEIR eyes and of the realities of Their realm, our lives will move increasingly from glory to glory. This is my call and my joy. To let heaven be seen through writing, in story, in testimony, in unveiling the supernatural as MORE REAL than Earth's realm. I celebrate writing that reveals heaven!