BREAKING
US Voices Concerns Over West Bank Rise in Violence in 2022
“Once in a Lifetime” Ancient Burial Cave Discovered South of Tel Aviv
Five Texas Cows Arrive in Israel—Cause Stir of Speculation about End Times
Home Faith Speaking in Tongues: Is it Just for a Few Select Individuals?

Speaking in Tongues: Is it Just for a Few Select Individuals? 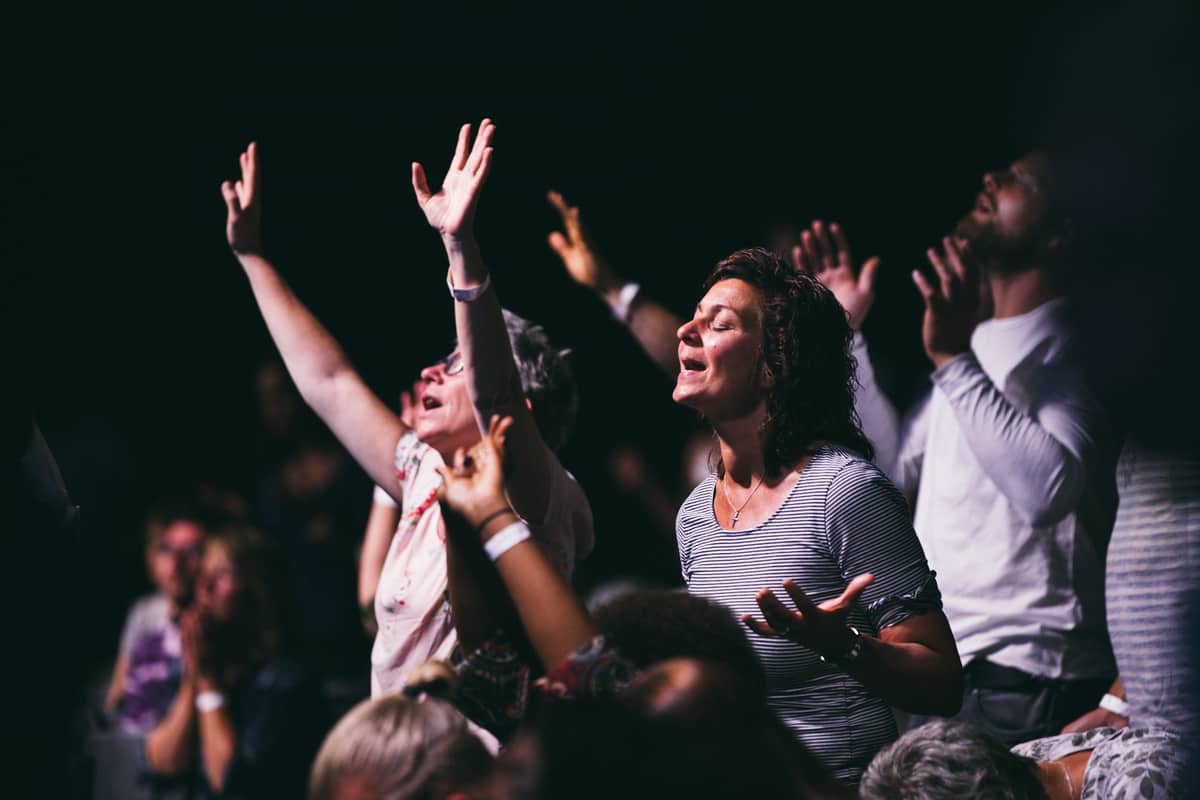 If there is a ‘controversial’ topic in the Church, it’s speaking in tongues. Some say it’s only for select individuals, while others believer it’s for everyone. However, this ought not to be so because the Bible is clear on this subject.

“And these signs shall follow them that believe; In my name shall they cast out devils; they shall speak with new tongues…” (Mark 16:17)

“Are all apostles? Are all prophets? Are all teachers? Are all workers of miracles? Have all the gifts of healing? Do all speak with tongues? Do all interpret?” (1 Corinthians 12:29)

People who believe that speaking in tongues is for every believer base their belief on the first verse while those who say it’s not for everyone, quote the latter. Does it mean the two are conflicting? Not at all! We need to understand the context of the two scriptures, lest we come up with a wrong interpretation.

This is not only for a few people but for everyone who believes. 1 Corinthians 12:29 does not contradict Mark 16:17 neither does it say that there are few individuals in the Church who God has given them the ability to speak in tongues.

Interpreting it this way is big an error. It is the same as using 1 Corinthians 11:34 which says, “if any man hunger, let him eat at home”, as an excuse for not sharing your food with someone. Some scriptures are better understood when you know the background of the story and 1 Corinthians 12:29 is one of them.

The tongues in 29 are tongues that are given as a spiritual gift. According to Mark 16, every Christian is entitled to speak in tongues but there are some people who the Holy Spirit gives them tongues as a gift.

These can speak in diverse tongues. Working of miracles, healing and everything Apostle Paul lists down in verse 10 and 29 are gifts of the Spirit but every Christian can flow in them only that they manifest to a greater extent in someone who has them as a gift.

There are many advantages to the believer, to speak in tongues including building up yourself in the faith as you pray in the Spirit.