Speaking Truth On The Mountain Of Media | God TV
Articles 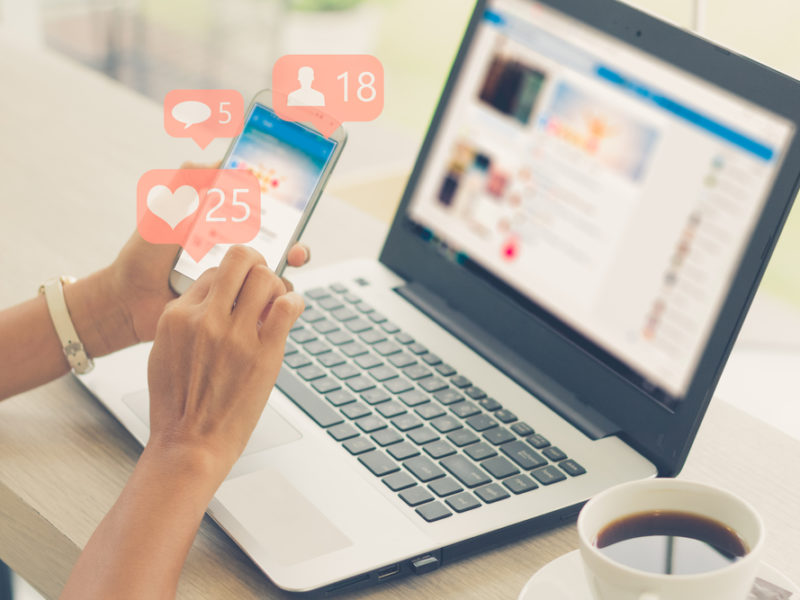 Over the last few weeks, we have seen the power of our words in five of the seven mountains of culture. This week we will look at how our words have power on the mountain of media. Over the last several years there has been an increasing escalation of the influence that media has had on culture. This can especially be seen in the area of its influence on other mountains. Mountains such as government, business, celebration, and education. It is time to start speaking truth.

It is the goal of the media to report what is happening in the world. Generally, it is in regards to those other sectors of society that we’ve mentioned. This includes government, faith, celebration, education, business, and even family. Those who operate on the mountain of media have the responsibility of reporting things truthfully, with accuracy, and integrity. There was a time when the things that were communicated via newsprint, radio, and even television was trusted information.

In the technology-driven age of information, there has become an increasing intermingling and overlap of agenda. Information is big business and whoever controls the information can greatly profit from it. Many compromise truth for sensationalism and evoking of intense or extreme emotional responses by those who receive it.

Caleb, Joshua and the other ten were trusted to survey the land. And then bring back the report to Moses of what the land looked like. But the ten chose to bring a negative and fearful report. Joshua and Caleb brought back an honest report but could not convince the people against the negative report of the larger group of ten. With the negative reports out weighing the positive report from Joshua and Caleb, the people of Israel delayed their own entry into the Promised Land. The delay cost them 40 years and a whole generation, with the exception of Joshua, Caleb and the children of that generation were prevented from entering into it. 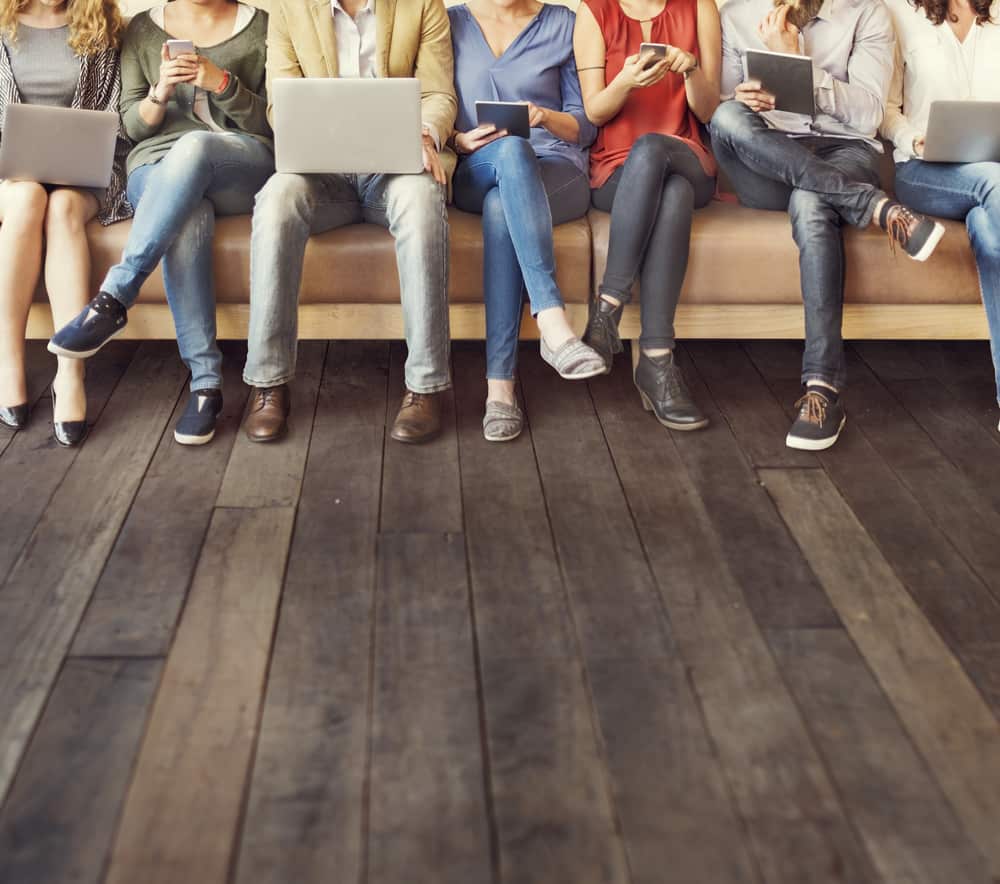 The lesson we can learn from this is that fear that is born of negative reporting can hinder God’s people. It keeps them from the very thing that God desires His people to walk in. The land was already inhabited, It was true that. It was also true that there were giants in the land. It was even true that the people in the land saw them as grasshoppers. The problem was not that the information was false. But it was reported without the balance of the truth that the Israelites served and worshiped an almighty and living God. A God who was able to deliver them into that fruitful land.

Had the other ten-sided with Caleb and Joshua that they could be victorious in spite of what they saw, God would have not only allowed them to enter the land in a few days. As opposed to forty years later, all of them would have entered and partaken of the fruitful inheritance God had promised them.

Our words have the power to either instill fear that God is not able or faith that with God nothing is impossible. The mountain of media is in serious need of an overhaul of faith-filled people who will report the truth with hope and positivity. Reporting with positivity does not mean sugar coating or ignoring things that may appear as bad news. It means that in spite of those bad circumstances, you are reporting with hope and looking for the good that maybe not so easy to see.

When Joseph interpreted Pharaoh’s dream, he interpreted it with a hopeful solution. Those who are called to the mountain of media need to be able to find the hopeful solution or good news even in the bad news. What good does it do to report news that does nothing but depress, distress, and paralyze the community? It’s true that there are life and death in the power of the tongue. And God is in need of those who will ascend the mountain of media with the truth, hope, and positivity. When you can report with this emphasis you open people’s minds and heart to their potential, not rob them of it. And that is the power of your words.

For just $100 per month you can bring the gospel to 10,000 homes. Join us as media missionaries! GIVE NOW
VIEW COMMENTS
« Man Writes Own Obituary Before Dying And Sends A Message To The World Valedictorian Student Urges Everyone To Do This During His Graduation Speech »