Spiritual Formation In The Midst Of Evangelical Scandals 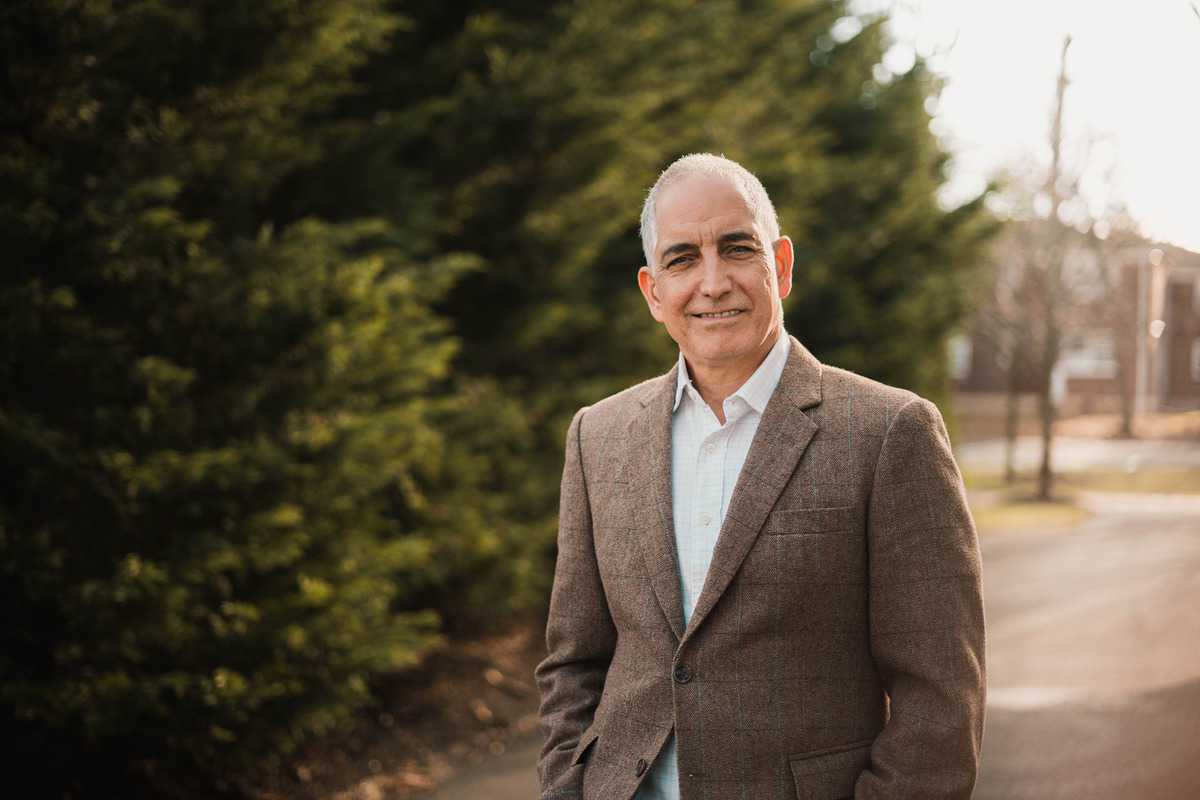 Many believers are confused over the sex scandals of Ravi Zacharious. They find it hard to comprehend how a person so influential in the world of apologetics could have lived such a double life.

Of course, a public scandal is nothing new in the Church. It has been going on since the first-century church (Acts 5:1-11, 1 Corinthians 5).

The fact that believers can move in all the gifts of the spirit, have faith that moves mountains, and can understand great mysteries while living an ungodly life, is illustrated in Paul’s first letter to the Corinthians. He told them that though they lacked in no gift, they were immature Christians who were walking in carnality (1 Corinthians 1:7, 1 Corinthians 3:1-4).

So the question arises related to some of the recent leadership scandals: How can this be? Was Ravi always a ruse (a false teacher), or did he fall into sin later on in life?

Only God can fully answer that question. However, in my opinion, Ravi was, at one time, a very sincere, sound Christ-follower, who focused more on the development of loving God with his mind while neglecting his spiritual dimension.

Jesus admonished us to love God with all of the heart, mind, soul, and strength (Matthew 22:37-38). The apostle Paul admonished us to be sanctified in spirit, soul, and body (1 Thessalonians 5:23). Hence, as tripartite beings, it is possible to be strong in one area but not in another.

For example, just because a person is in strong physical condition because they train their human body, doesn’t mean their emotions are healthy. You can see this played out in all the numerous scandals in the sports world. Many professional athletes have succumbed to sexual abuse, rape, domestic violence, etc. Similarly, we can have great intellects like Stephen Hawking, who can be in very poor physical condition. There are many Christ-followers who have strong spiritual lives, but neglect their physical health and as a result die prematurely

According to the Scriptures, the highest calling in a person’s life is to be conformed to the image of Christ (Romans 8:29). Thus, we need to re-evaluate our definition of success in contemporary Christianity. It cannot merely be pivoted on effective ministry. If it doesn’t revolve around spiritual formation to Christ-likeness, disaster will eventually follow.

Today I want to focus on the scandals of three men who represent various genres in the Evangelical church.

Ravi Zacharious was the Billy Graham of apologetics. He spoke and wrote with a style that garnered popular appeal. It advanced this discipline of defending the faith like no other over the past several decades. However, the fact he was able to live a double life and still have an amazing ability to speak, defend the faith, and debate at a high level does not mean that he had true spiritual formation.

His predatorial lifestyle of sexual abuse shows us we can be strong in theology, philosophy, and apologetics and still lack a true, deep relationship with the Lord Jesus. The lesson here is that we are called to love the Lord with all of our hearts, not merely our minds.

Bill Hybels was the leadership guru in the Body of Christ. Along with men like Peter Drucker and John Maxwell, he revolutionized the way pastors approached practical ministry.

The megachurch he founded in 1975, Willow Creek Community Church, became the exemplar of the seeker-sensitive church that was run like a fortune 500 corporation. Bill functioned as the CEO. It launched a huge genre of conferences like the Global Leadership Summit (1995). On such platforms, many non-pastors and even non-Christians are highlighted as keynote speakers because of their success in building a huge organization.

After several allegations of sexual misconduct emerged a few years ago, Bill retired early from W.C.C.C. in October 2018. A six-month independent review found the allegations to be credible, although Bill has denied all charges. The lesson learned here is that we can have leadership skills to build a large church or organization, however, if the primary focus is on best practices instead of spiritual formation, we will be vulnerable to fleshly temptation and eventually lose everything we built.

Todd Bently became famous when his healing services attracted up to 10,000 attendees nightly from April to October 2008. His ministry reached millions of people when the meetings were live-streamed and began airing on GOD TV. In June 2008, ABC’s nightline carried out an investigative report scrutinizing his ministry finances and divine healing claims. Not long after that, allegations emerged related to sexual misconduct.

In 2019, I was part of a panel of national Charismatic leaders who investigated numerous claims of sexual misconduct in Todd’s life. In early January 2020, we released a joint statement calling on Todd to step down from ministry. We felt that Todd was disqualified from ministry for violating the character requirements outlined in Scripture (1 Timothy. 3:1-8).

What is the lesson learned here? Todd’s life illustrates that we cannot build our life upon our ministry, anointing, or spiritual gifts.

No matter who we are, our character must be shaped by giving God consistent space to transform our inner being in Christ-likeness.

What determines our legacy?

Scripture teaches us that one day all of our works will pass through the fire, and only those things that are built upon the foundation of Jesus Christ will remain (1 Corinthians 3:10-15). Consequently, many will find out that a lifetime of work building up an influential ministry will go up in flames if it is not built upon, and for, Jesus Christ.