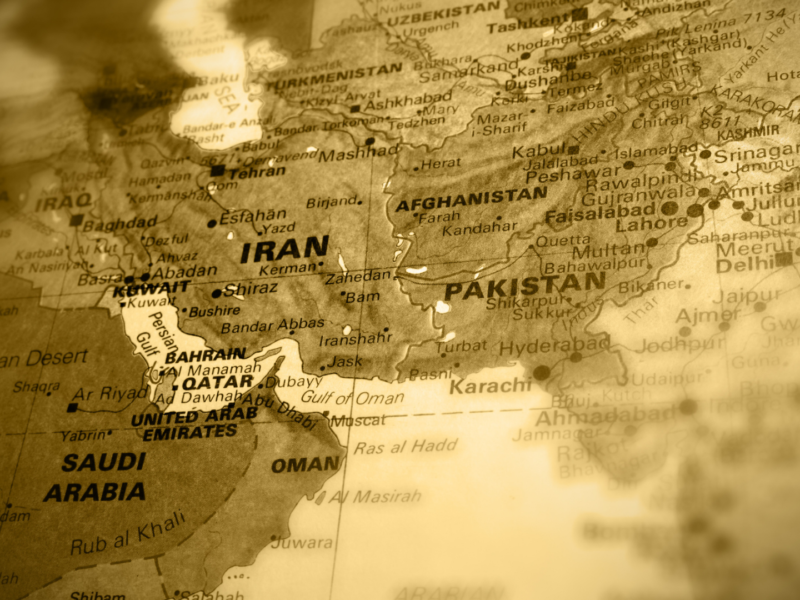 The conflicts in the Middle East have very ancient spiritual roots which have spread to the whole world. Therefore, part of the solution is also spiritual. Here are a few thoughts:

Tension started all the way back with the first believing family: Abraham and his sons. Ishmael was called by name by the Angel YHVH before he was born (Genesis 16) and circumcised first (Genesis 17). Yet Isaac was born to Sarah, Abraham’s wife, through a prophetic promise (Genesis 18), and the Messianic covenant was established through him.

Over the years, racial hatred developed between Jews and Arabs. However, with the heart of Abraham, we Messianic Jews and Arab Christians have found true reconciliation through Yeshua. Our loving relationships demonstrate a divine resolution to this 4,000-year-old conflict.

Israel and the Church

Unfortunately, a terrible split also developed between the institutional Church and the Jewish people. This split was fraught with corruption, coercion, racism, and religious hypocrisy.

In this atmosphere of division and dispute, Muhammed brought his new and false revelation. In the latter half of the 7th century AD, Islam spread across the Middle East, then to central Asia, and eventually as far as Indonesia.

Reformation in the Church, revival in Israel, and a restoration of our common “Judeo-Christian” heritage is needed to heal this historic split.

Jerusalem is not mentioned even once in the Koran. However, over the years a triumphant, jealous Jihadism developed, in which a final Caliph will appear and conquer Jerusalem from the “heathen” Jews and Christians.

This Jihadi “eschatology” is foundational to Islamic extremist groups today, and its influence trickles down to many average, “mild” Muslims as well. The conflict is apocalyptic in nature, and therefore very scary. We are facing imminent wars in which huge numbers of people may be killed. The “future” is upon us now.

For this reason, it is so important to help prepare and empower people by presenting clear and balanced biblical teaching about the end times. May God give us the humility, wisdom, and courage to do so.

One of the reasons that Islam has prospered in modern times is the repulsion at the moral decadence of Western society. Sexual immorality, greed, disrespect for parents, rebelliousness, drugs, and filthy entertainment are portrayed by Islamicists as essentially “Christian and Jewish.”

We need a wave of true repentance and holiness. Our own carnality and worldliness have led to deception. There is a crisis in “prophetic” ministry. We need a major paradigm shift and the word of God for this generation.

May God grant us clear direction from heaven to adjust to this intense and disturbing time in history!

For just $100 per month you can bring the gospel to 10,000 homes. Join us as media missionaries! GIVE NOW
VIEW COMMENTS
« God’s Word For You Today: You Might Not Understand It Now, But Later You Will. Bennett and Biden Meet Delayed Due to Crisis in Afghanistan, Finally Meet Friday »