Spiritually Pregnant? This Revelation Will Give You Strength 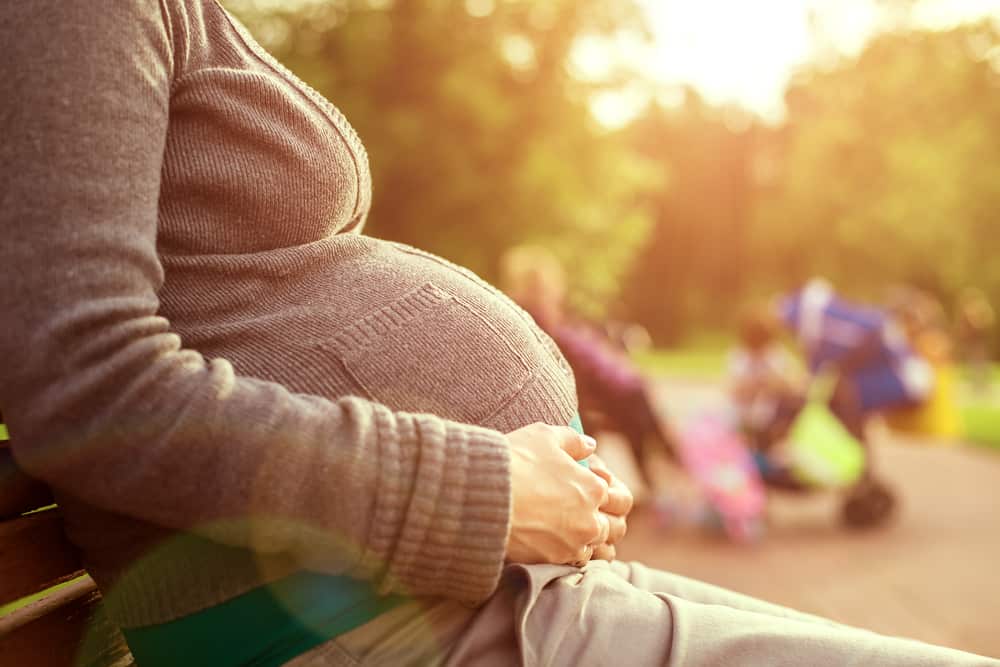 I’ve had a series of baby dreams over the last decade. One seemed to build upon another until this last one, which seemed out of sequence. One interpretation set me—and many others—free from frustration.

If you haven’t already, please go back and read 1 Possible Reason You Haven’t Birthed Your Prophetic Dream so you can catch the full meaning of this article.

After receiving the dream and interpretation I shared last week, something unusual happened. Something that defies coincidence and happenstance. Something that goes beyond a chance encounter or a fluke face-to-face. Something that could only be God encouraging me to continue preparing for the birthing.

It happened while I was on my way from Fort Lauderdale to Albuquerque, New Mexico, to minister in the Navajo Nation with a group of people I had never met. The Southwest flight had one stop in Houston. I had to change planes for the second leg of the journey. I usually don’t fly Southwest so I didn’t realize there was open seating until the flight attendant told me to, “Sit wherever you’d like.” 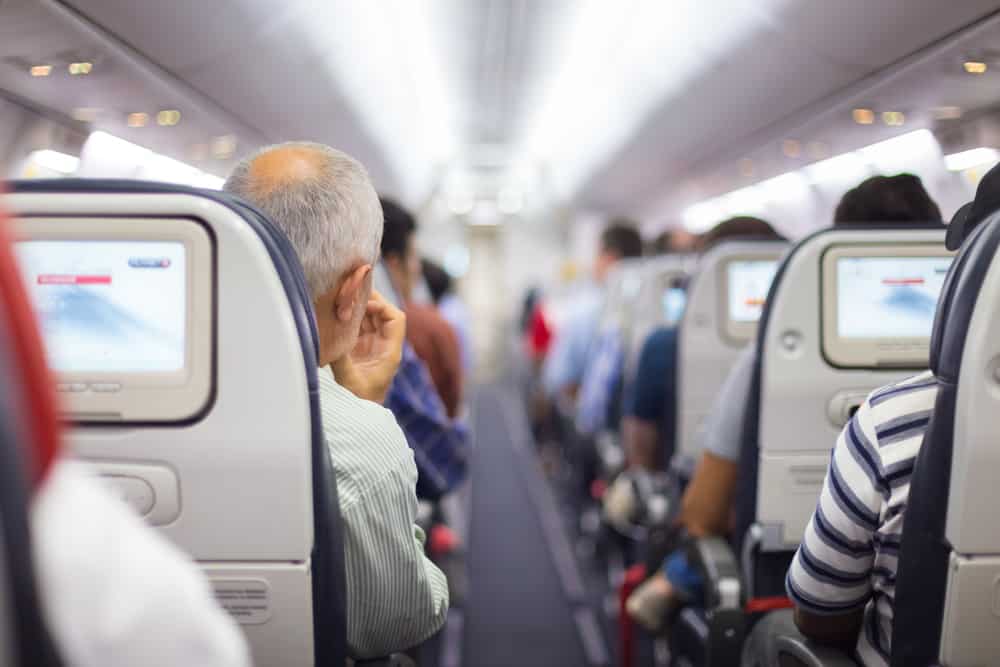 I thought to myself, “OK, she’s a lesbian and God wants me to share the Gospel with her. That’s why I’m sitting here.” I was wondering what would happen next. I kept listening to her and waiting for an opening. Only I had misheard her. She didn’t say she was going to meet her girlfriend. I misheard. She said she was going to deliver a baby. An old friend had called her in the middle of the night to hurry out to Sacramento because labor pains had started…I said labor pains had started!