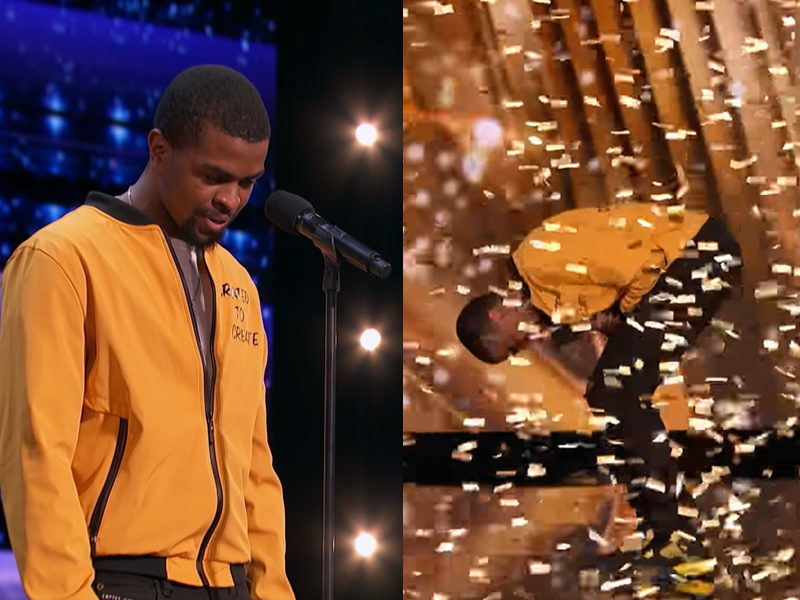 America’s Got Talent had their very first ever spoken word artist as a contestant on last week’s episode. Spoken word artist Brandon Leake got the Golden Buzzer from Howie Mandel for his emotional tribute to his late sister.

Brandon Leake’s baby sister was born when he was just four, but his sister died just 8 months later. With just a short time of being together, Brandon learned to love her so much. It has been 23 years since his sister passed away, he stepped on the stages of America’s Got Talent to pay a tribute to her though a heart-moving performance.

“Love is the most vulnerable thing one will ever have,” Brandon said as he started his spoken word. “And you must learn to hold on to it loosely so when it leaves, it won’t exist so painfully.”

He then proceeded on telling the story of how wonderful his sister was and how much he loved her. And then things got emotional when he described how painful is was to lose her.

Brandon ended his spoken word with a powerful message: “I know I said earlier to hold on to love loosely so when it leaves it won’t exit so painfully. But if pain and these memories are all that I’ve got left of you, I won’t ever regret these scars for just trying to hold on to you.” 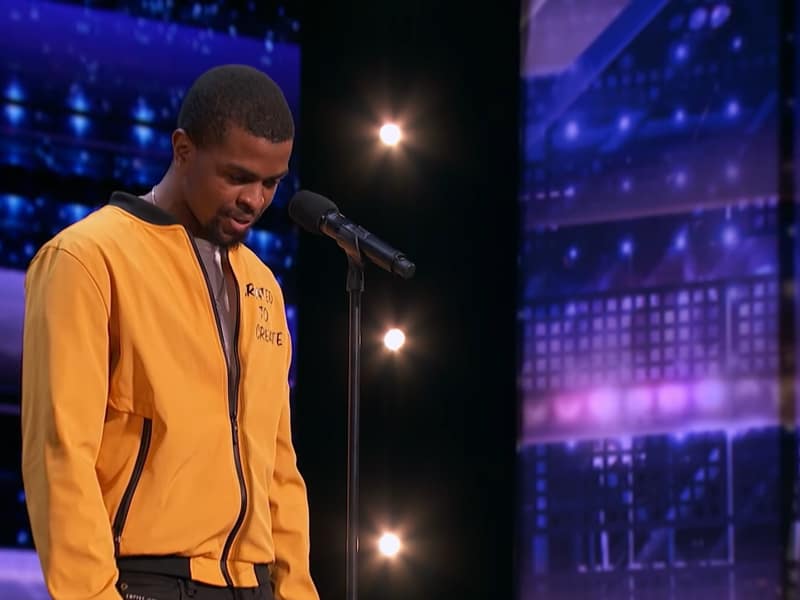 One of this season’s judges Sophia Vergara also shared the same experience with Brandon because her brother also passed away.

“My brother passed away the same year that your sister passed away,” Sophia said. “I can feel your pain, I know what this is. I know what it feels like to have somebody taken from you without you knowing. But it was very beautiful to me.” 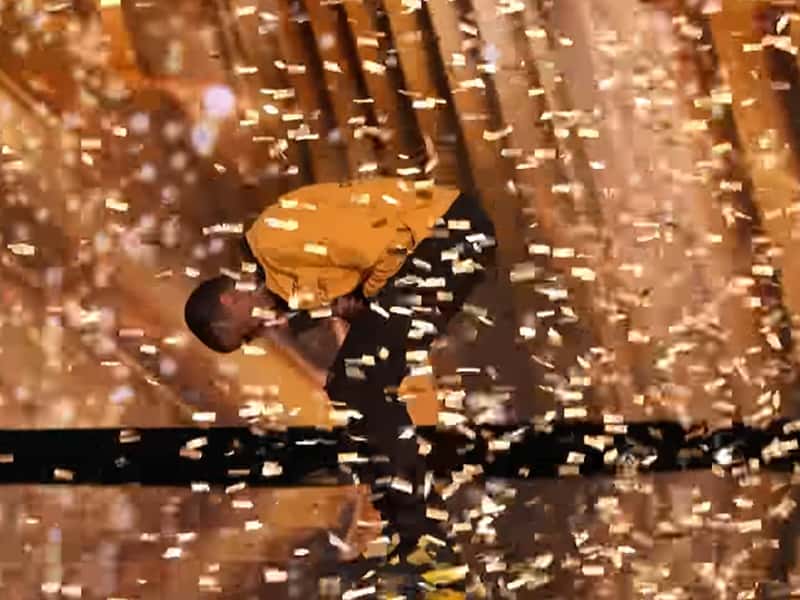 With his unique and moving performance, Howie Mandel decided to give him the Golden Buzzer and send him straight to the live show.

“It’s amazing to me that on season 15, it’s the first time that we’re hearing somebody of the spoken word. There is something more raw in the way. It’s like singing and talking and just being a human, A cappella. No music, no nothing, just a raw heart beating in front of us. We feel your pain, we feel your love, and you moved me to do this,” Howie said to Brandon.

For just $100 per month you can bring the gospel to 10,000 homes. Join us as media missionaries! GIVE NOW
VIEW COMMENTS
« Man Miraculously Survives After Falling 30-Feet Into A 177-Years-Old Well Inside A Home Christian Athlete ‘Patrick Mahomes’ Becomes First $500 Million Player In Sports History »