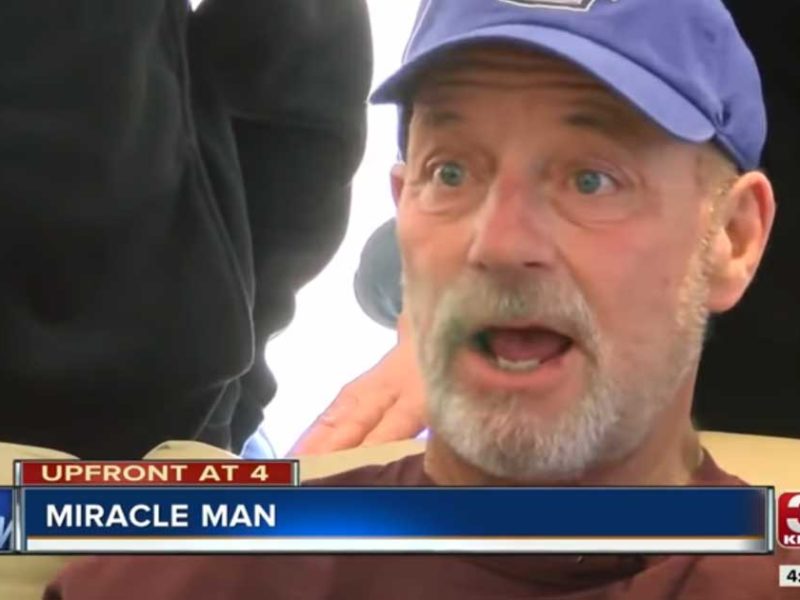 Scott was admitted to the hospital after a what appeared to be a major stroke left swelling in his brain. His family had been told to get ready for the worst. His daughter, Preston Marr, even posted a picture of herself and her father on her Facebook saying, “What am I supposed to do without you?”

What am I supposed to do without you.

Friends of the Marr family were sharing their prayers and condolences, expecting that Scott would be gone soon. The whole family even started to discuss organ donation. They made the difficult decision to take him off life support because he was no longer breathing on his own.

Scott’s family was told that he would pass quickly. But soon after they unplugged the life support, an impossible thing happened. Scott’s oxygen remained above 90 percent. As the family was planning his funeral, they received the amazing news that Scott was responsive. 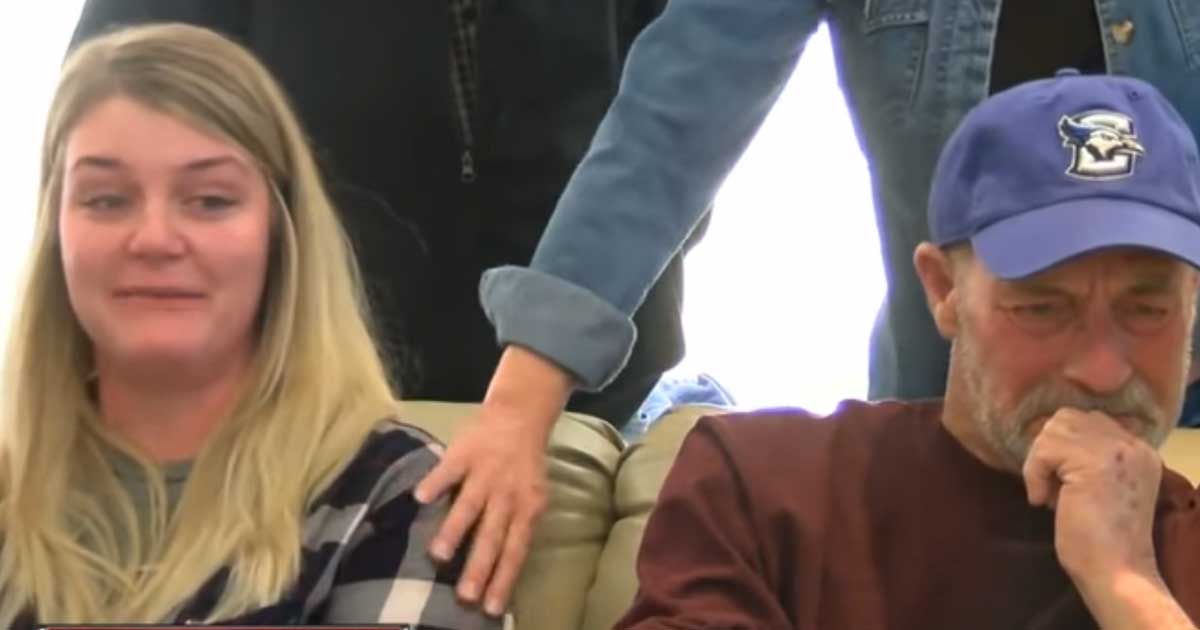 Scott went through further tests and it turned out that instead of a stroke, he suffered a condition called Posterior Reversible Encephalopathy Syndrome which was caused by high blood pressure.

“This whole thing has been a miracle from God. I did not die, I don’t have to die. I’m back here, and I hope to give people some comfort and hope that if they are in fact going through anything like that, that it’s [a] safe place,” he said in an interview with KMTV. 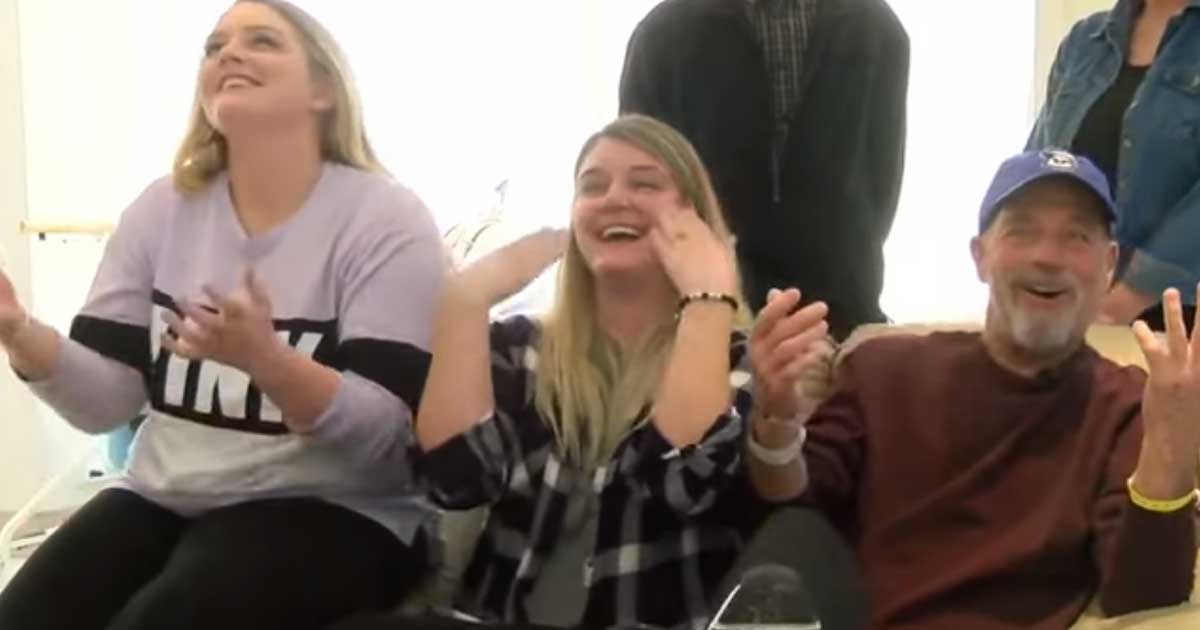 God works in ways we cannot see. And we need to trust Him in everything, may it be in sickness or in pain. He is fully in charge of everything we’ve been through. If He was able to perform a miracle in Scott’s life, then He can possibly do the same thing in your life too. Do not lose hope! Whatever you’ve been going through right now, know that God is working for your good.

For just $10 per month you can bring the gospel to 1,000 homes. Join us as media missionaries! GIVE NOW
VIEW COMMENTS
« Show Mercy To Israel – The Time to Favor Zion Has Come! This is Why You Need to Make Plans to Visit the Ark Encounter »