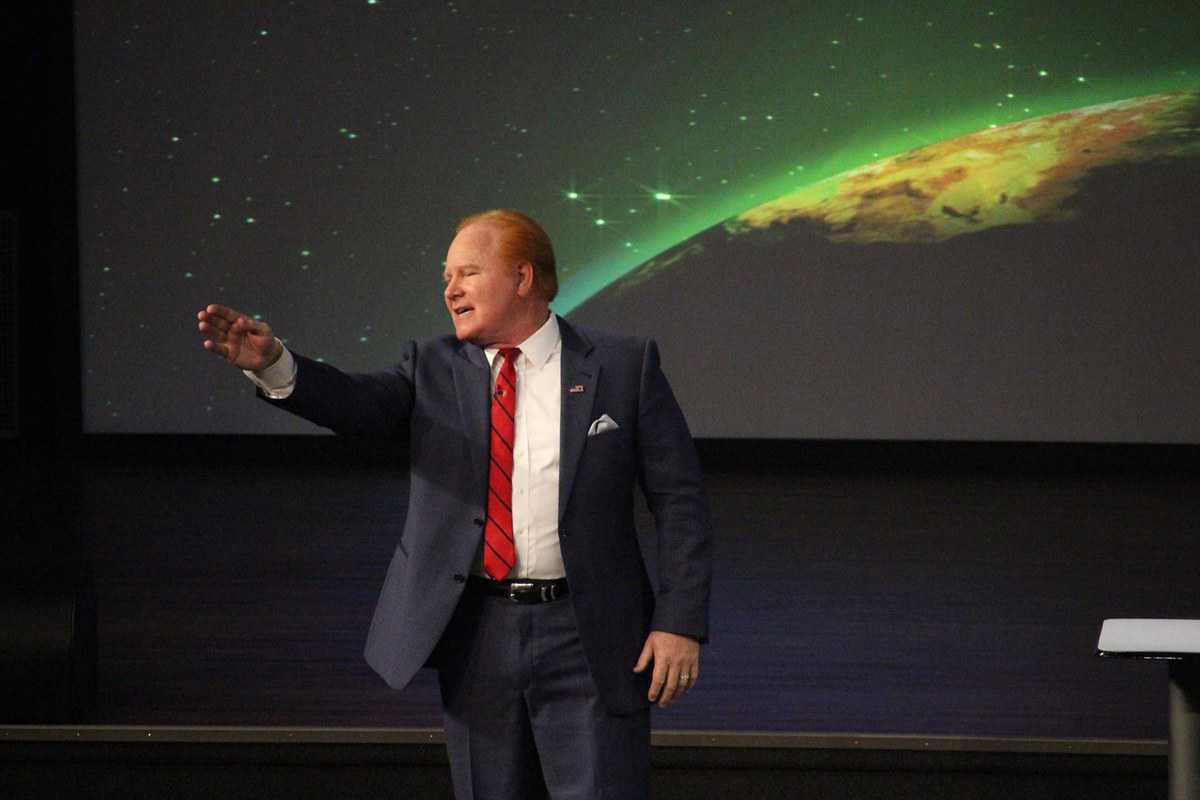 Growing up as the third child in a Pastor’s home of seven children, Walter Hallam is no stranger to ministry. Even as a young man, Walter used to say with humor that he desired to become a Christian millionaire and a good deacon – in that order.

In 1980, Walter and his wife began to prepare themselves to enter into full ministry. Their journey was much like the story of Abraham being called to a place he did not know. Walter began looking and praying for the place and the type of ministry God had for him. (Hebrews 11:19) In 1984, he spent a lot of time traveling and ministering in the U.S. and seeking the Lord’s guidance of where he should go. Late in that year, Walter received a prophetic word from an anointed man of God that he and Cindy were to move to Texas City, Texas and begin ministering the good news of Jesus Christ.

After seeking the Lord and moving to Texas City, almost immediately their mission became clear. God has calling them to raise up a strong, faith-filled, family oriented Church.  Today, Walter and Cindy are the founding Pastors of Abundant Life Christian Center on the Texas Gulf coast.

Today, Pastor Walter Hallam is passionate about spreading the Word of God from “door to door and shore to shore”. He has helped train and raise up over 1,000 ministers touching over 30 states and over 30 countries.

Tune in on God TV every Tuesday at 5pm and Wednesday at 10:30am to watch weekly episodes of The Walter Hallam Program. You won’t want to miss it!