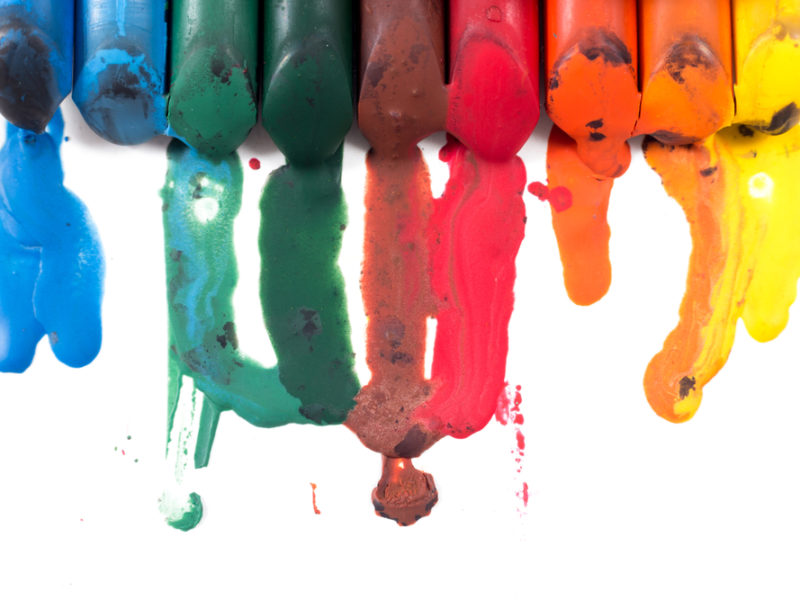 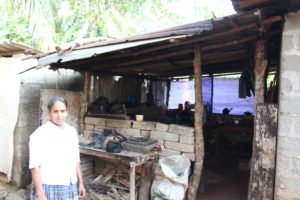 For just $100 per month you can bring the gospel to 10,000 homes. Join us as media missionaries! GIVE NOW
VIEW COMMENTS
« How Talking to God Every Night Before Bed Helped Me Overcome Insomnia Movies With a Message: 20,000 Leagues Under the Sea (1954) »