BREAKING
Israel Has a New Prime Minister
Bennett Coalition Government Collapses, New Elections On Horizon—And The Return Of Netanyahu?
Rooftop “Glamping” Pops Up In Israel
STAND WITH UKRAINE
Home Articles St Patrick’s Day is not just about getting drunk!

St Patrick’s Day is not just about getting drunk! 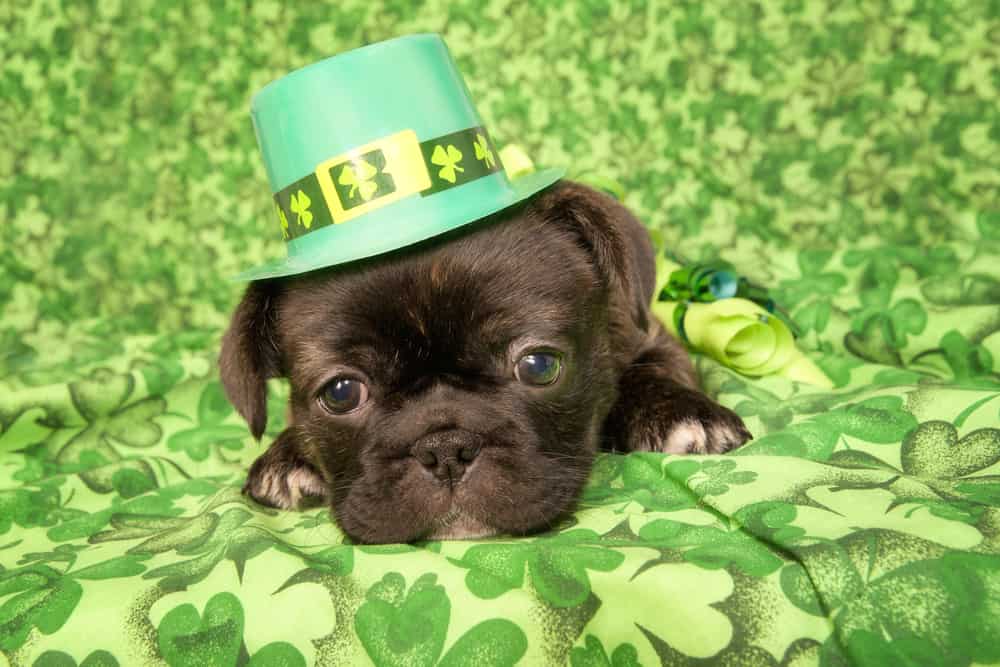 Who is St. Patrick?

Have you ever wondered who St. Patrick actually is and why we are celebrating his life? I sure have. St. Patrick’s day has become a celebration of getting drunk on green beer more than anything else these days. Is that really why we celebrate Patrick? As you’ll soon discover, there’s more to the story than wearing green and drinking beer.

According to a couple of different sources, St. Patrick, was born a Roman Citizen from Britain. At the time Britain was under Roman rule. His birth name was, Maewyn Succat before he changed it to Patrick. When Patrick was 16 years old, it’s told that he was kidnapped and taken to Ireland. He worked as a slave for six years before the Lord spoke to him that it was time to leave. Apparently, Patrick escaped and was able to gain passage aboard a ship back to Britain. Upon his return, he then began to study in preparation for the work of the ministry.

On one occasion, it’s believed that Patrick had a dream where the people of Ireland were calling out to him to share the Gospel. With opposition from family and friends alike, Patrick returned to Ireland to preach the Gospel to the Druids and the people of Ireland. Repeatedly Druids plotted to poison and kill Patrick, took place over the years, and all kinds of torturous persecution ensued. Patrick died on March 17th around 461 AD. It’s believed that he converted thousands, if not 100,000+ Irish souls. The March 17th feast day is first recorded in 1631 where the church wanted to honor St. Patrick.

How did all this other stuff get mixed into the celebration of St. Patrick?

St. Patrick’s day falls at the same time Lent takes place so now it’s become a day off of sorts from abstinence and in the 1720’s the church got a bit out of control. It wasn’t until 1798’s Irish rebellion that green became the color of the day. Up until then, blue was the color associated with St. Patrick’s Day. On the day of the rebellion, the Irish sang a song, “The Wearing of the Green” and it stuck!

As far as drinking beer goes, that’s a more recent tradition. Until the late 20th century everything was closed in Ireland on St. Patrick’s Day, including the pubs. Ireland repealed that law, and now the bars are open for business. On top of that, as recent as the 1980’s, Budweiser had a marketing push for drinking beer on St. Patrick’s Day, even though it has nothing to do with the day itself.

It’s incredible how one sold-out man for Jesus Christ changed the course of an entire nation. Think about how you might be able to impact a nation or nations for the sake of the Gospel.

May the Holy Spirit embolden and empower you to speak the Gospel to those who are lost without Jesus Christ this day. Amen.