BREAKING
Israel-led Team Solves Mystery Why Lightning Strikes Fewer Times Over The Ocean...
Tourism In The Holy Land Is Soaring Back Up To Pre-Pandemic Highs
Lapid Speaks Directly To Palestinians—Offers Them “Another Way” Out Of The Ongoing...
Home News Stabbing Attack Thwarted on Eve of Yom Kippur 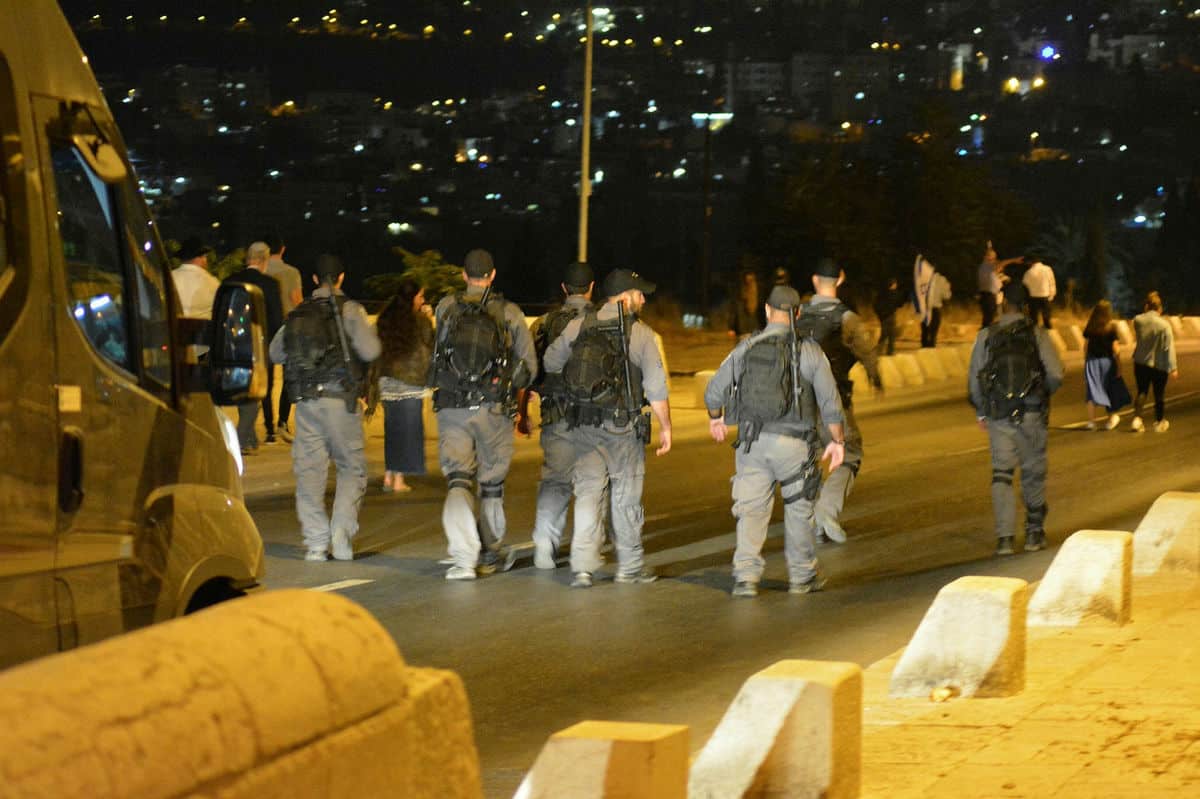 A 26 year old Palestinian male from Qalandia was shot dead by Israeli Police officers near Jerusalem’s old city on Tuesday evening, after assaulting a Jewish worshipper and attempting to stab two policemen, shortly after the commencement of the Yom Kippur fast.

A bit after 7 P.M, Israeli Police officers stationed outside the Old City witnessed an individual assaulting a Jewish man on his way to Yom Kippur prayers. After knocking the man over, the assailant began running towards the policemen while wielding a sharp object. The policemen then opened fire on the individual, killing him on the spot.