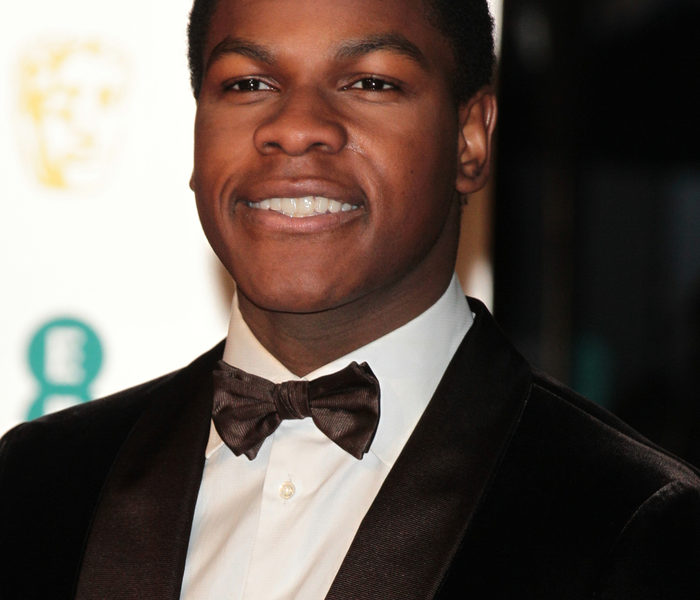 The Christian actor, John Boyega, is now taking another leap in his career. The Star Wars and Pacific Rim actor will executive produce a faith-based crime-thriller called “God is Good.”

The 26 year-old is famous for his role in the Star Wars series as ‘Finn’. Boyega is an English actor born to English Nigerian parents. His father, Samson, is a Pentecostal pastor so it’s no surprise that one of Hollywood’s biggest up-and-comers is a devout Christian.

In a recent interview with W magazine, Boyega said his days start reading a devotion and end with prayer. And when asked about his dating life he told the New York Times, “She’s got to be Christian.” 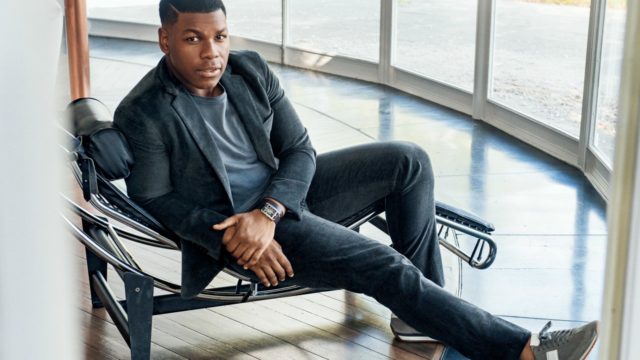 Now that Boyega has made a name for himself, he can produce films that resonate with his personal convictions.

The new film will follow a reformed gangster-turned-pastor, and a volatile detective who cross paths after an act of brutal violence sets them on a collision course with a gang. Casting discussions are underway with shooting planned for spring of this year.

The film will be directed by the South African filmmaker, Willem Grobler. Grobler is a former IFP Film Week Alumnus whose shorts have played at festivals including Clermont-Ferrand.

Boyega is also teaming up with Josephine Rose, the former Sony International producer to create a captivating soundtrack for the inspiring film.

“I’m thrilled to be teaming once again with Josephine Rose on such a powerful and important story that explores themes of fathers and fatherhood, toxic masculinity, race and faith in a community that has become trapped in an unending cycle of violence and racial oppression, and where sometimes it seems for men that violence is the only way of achieving power,” he said in an interview with Deadline.

“Josephine, Yara, Stefan and I also all share a passion for music, and this film enables us to work with local talent in South Africa to find those voices and help put them on the international stage by also bringing on internationally renowned Afro beats artists. The team will work with artists across the continent of Africa to create a soundtrack that represents and gives voice to the incredible range of music talent and sound that the continent produces, ” concluded Boyega.

For just $100 per month you can bring the gospel to 10,000 homes. Join us as media missionaries! GIVE NOW
VIEW COMMENTS
« 4 Ways to Walk in the Spirit Daily Queen Esther is IN the House »