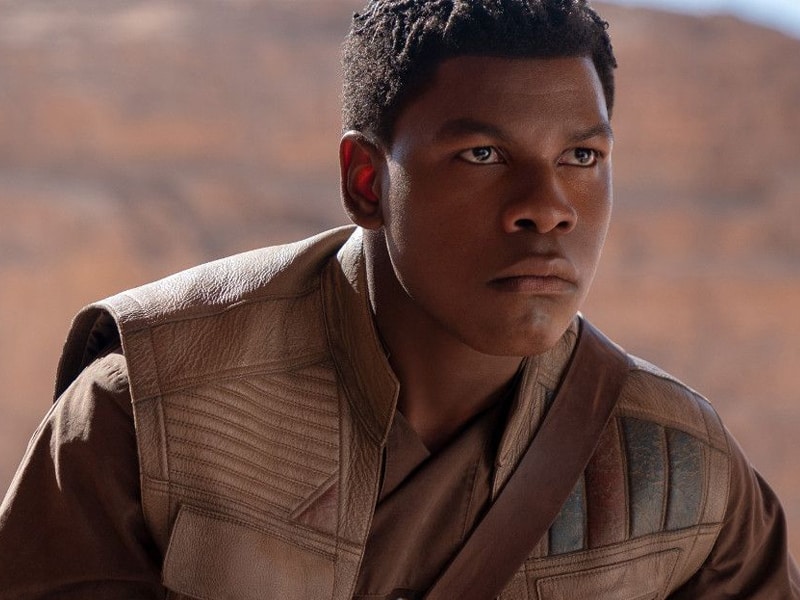 “Star Wars” actor John Boyega recently gifted his parents a house and their reaction is priceless! Watch the emotional moment on a video posted by John.

John Adedayo Adegboyega, popularly known as John Aboyega, is an English actor born to British Nigerian parents. His father, Samson, is a Pentecostal minister and his mother, Abigail, is a social worker who works with the disabled. He was raised with strong Christian values, his father even wanted John to be a preacher too. However, John’s love for theatre is clearly evident even while he was still a child. Despite having a much different desire from his father’s, John still had the full support of his family to pursue his passion for acting.

John’s love for his family has always been apparent. His family has been always by his side at every movie premiered and is present for every award he’s received. Recently, he displayed his love to them by surprising them an amazing gift.

Gifts his parents a house 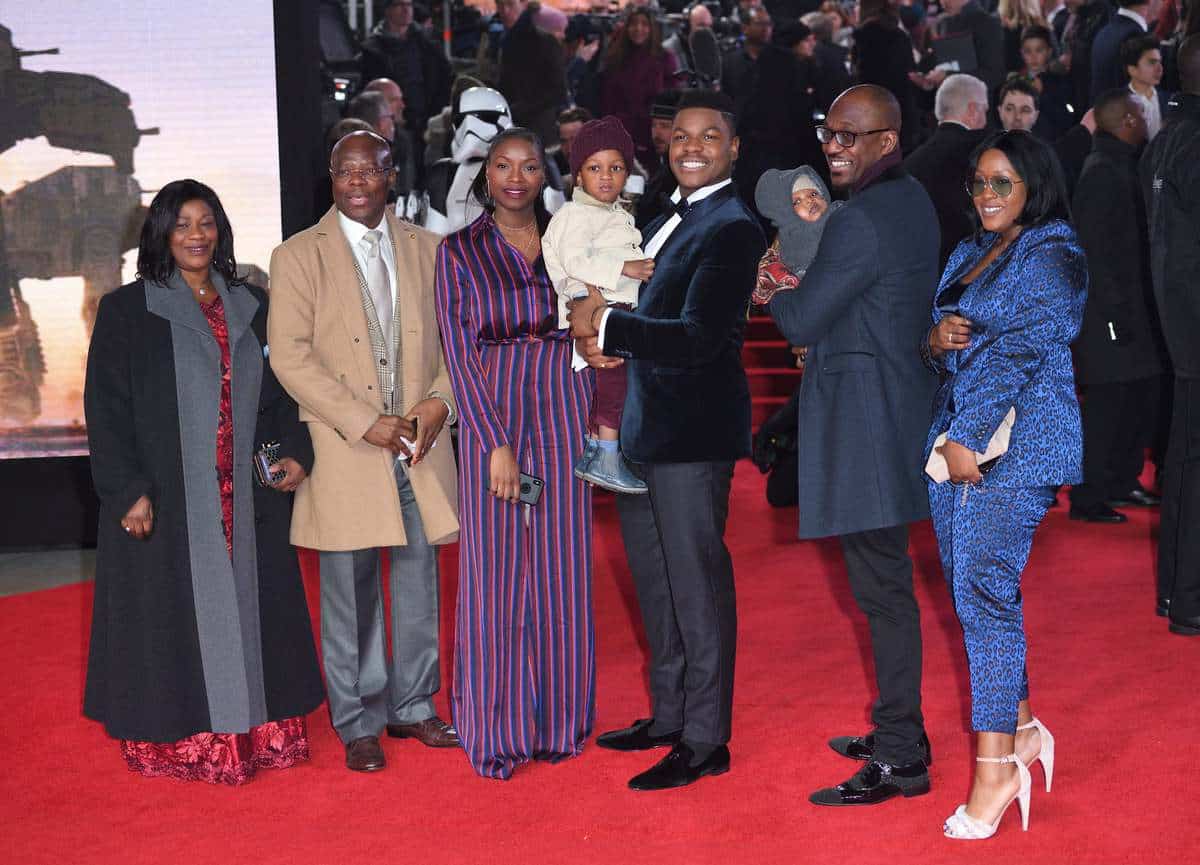 On January 21, John posted a touching video to his Instagram account sharing the moment he surprised his parents with a house. It actually happened several years ago, but he kept it private until recently.

The video started with both his parents thinking that they would be doing an interview, but it turns out to be just a prank.

“On behalf of myself, I’d like to say thank you for everything that you’ve done,” he says. “I decided to do a secret project for a few months, and I’m here to tell you that there was no interview that was a lie, this is your house that I am presenting to you.” 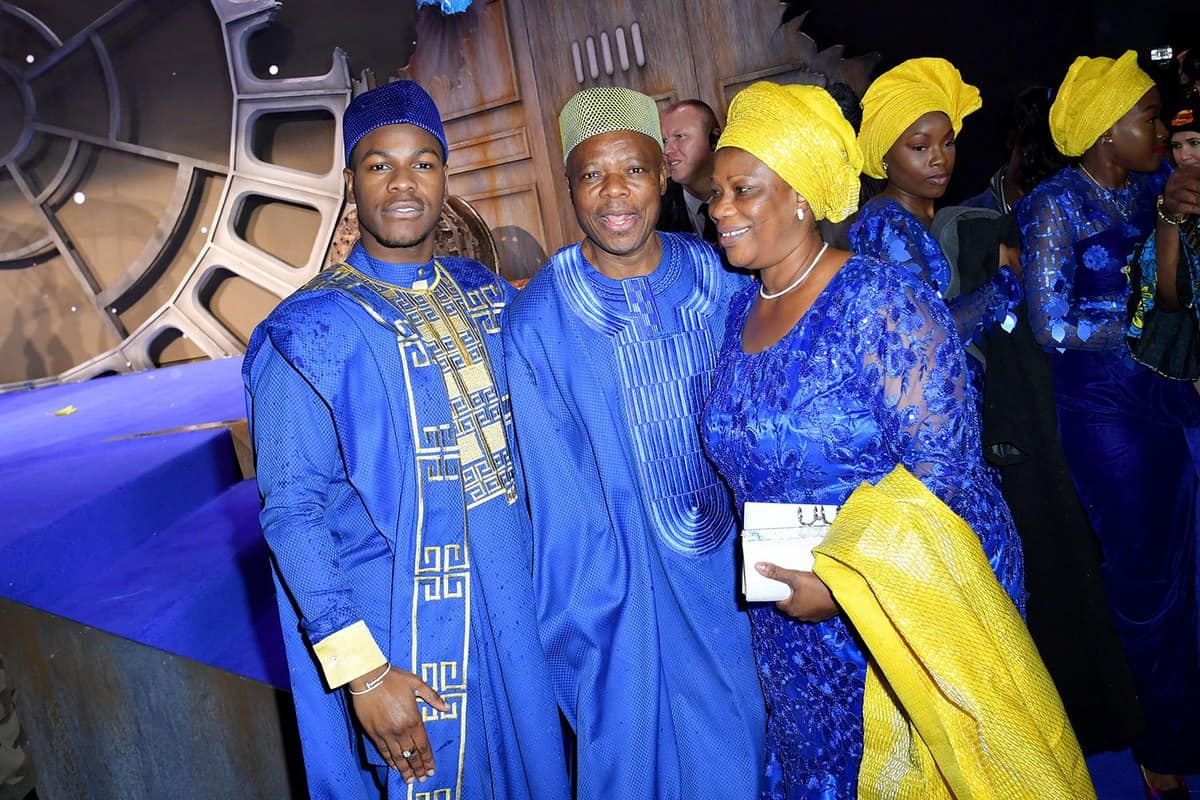 When they realized that John had bought them a house, they both became emotional.

“It’s your prayers that got this,” John explained to his parents. “Because the skill and the ability that I have received have been from your prayers… Honestly from the bottom of my heart, thank you so, so much for everything you have done.”

Watch the emotional video below!

Moments like these make all the hard work worth it.

For just $100 per month you can bring the gospel to 10,000 homes. Join us as media missionaries! GIVE NOW
VIEW COMMENTS
« Love Above All Else: Love Over Fear And How To Start 13,000 Fans Read The Bible After Baseball All-Star Invites Them To »