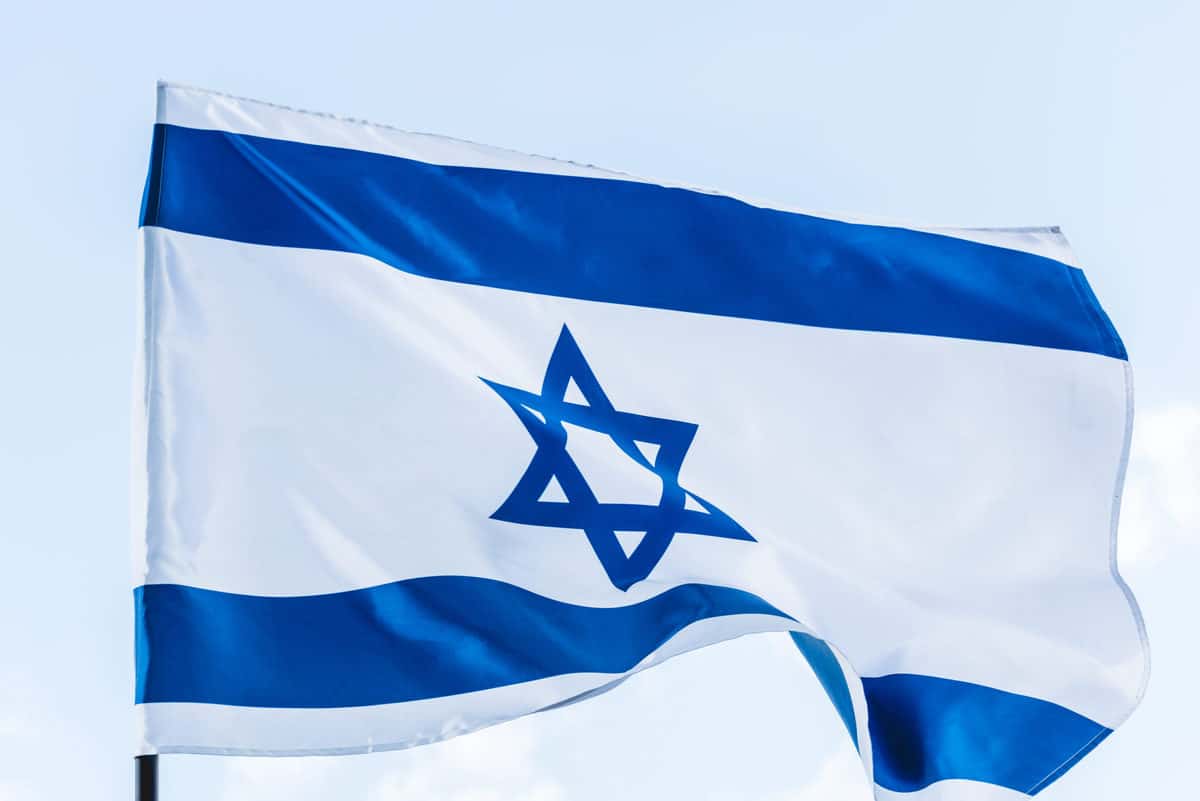 ISRAEL (ALL ISRAEL NEWS) – Europe is looking to Israel to help free the continent from dependence on Russian gas.

Both European Commission chief Ursula von der Leyen and Italian Prime Minister Mario Draghi arrived in Israel this week for talks on energy cooperation with Israel, which has become a natural gas exporter in recent years after substantial off-shore finds of natural gas.

According to the EU’s embassy in Israel, von der Leyen was visiting Israel “to advance relations between the EU and Israel, especially cooperation in the area of energy.

“The president will also discuss with Israeli government representatives the global reaction to the food crisis and the situation in the Middle East,” the statement said.

EC spokeswoman Dana Spinant told reporters to “stay tuned for announcements that we are going to make on energy cooperation with Israel and other partners in the region.”

The visit is part of the European Union’s search for energy suppliers to replace Russian oil and gas and comes just days after the EC proposed a draft memorandum of understanding to export gas to Europe from Israel via Egypt.

According to the draft, which still needs approval from the governments involved, “The natural gas to be shipped to the European Union will originate either from the Arab Republic of Egypt, the State of Israel, or any other source in the East Mediterranean region, including EU Member States in the region.”

“This past year, we rehabilitated our relations with the European Union,” Lapid tweeted. “These ties are a strategic asset for the State of Israel, and we’ll continue working to strengthen them.”

Elharrar tweeted, “Last night I met with the President of the European Union @vonderleyen who thanked me for the hard work of selling Israeli natural gas to the European continent, which is facing an acute energy crisis… I will continue to work to create a reliable and efficient energy economy that serves as an example to the world.”

Von der Leyen told the Times of Israel in an exclusive interview that her visit aims to build cooperation and strengthen the partnership between Israel and Europe.

“This is important and urgent in these bleak times, with many challenges affecting the region, and with Russia’s invasion of Ukraine sending shockwaves around the globe, particularly on food and energy security. We will discuss how to address these shockwaves, together as partners,” she said.

Despite assurances of mutual interests, von der Leyen insisted that the Iran nuclear deal represents a “major achievement” and must be revived, she told The Times of Israel.

“Without this deal, Iran could have developed nuclear weapons by now, adding another source of instability in the region. It is therefore more important than ever to bring the JCPOA back on track,” she said.

Italy’s Prime Minister Draghi also came to discuss energy and food security with Israeli leaders on his first trip to the Middle East since taking office.

“Italy and Israel have long and warm relations and economic, security and cultural cooperation,” Lapid tweeted. “We will continue to work together to strengthen and deepen relations between the countries.”

Draghi also spoke in a synagogue in Jerusalem, vowing that his government is “committed to strengthening the memory of the Holocaust and to fighting against discrimination of all kinds against Jews.”

After his meeting with Draghi, Bennett announced that the two nations have decided “to hold a G2G in Israel as early as this year, after a nine year freeze.”

“One of the ways that Israel can help, is through energy cooperation forthwith. At the moment, Europe needs energy forthwith and Israel has natural gas in our economic waters,” Bennett said. “This is good news for Israel, Italy and Europe. We discussed the cooperation necessary to ensure that Israel’s natural gas can also be used in Europe.”

Bennett also called on Lebanon to work with Israel rather than get involved in “unnecessary disputes instead of producing gas for the benefit of its citizens.”

Lebanon has accused Israel of exploring its offshore gas field, while Israel says the Karish plant is not above the southern line that Lebanon submitted to the United Nations.

Draghi visited the Museum of Italian Jewish Art in Jerusalem and Yad Vashem, the Holocaust memorial, where he was accompanied by Yad Vashem Chairman Dani Dayan and Israel’s Justice Minister Gideon Sa’ar.

The Italian prime minister wrote in the guestbook that, “Yad Vashem reminds us of the heroes of the Holocaust, but also of the courage of those who opposed it. We want to remember, We do remember, We want to fight against anti-Semitism, hatred and indifference. Mario Draghi.”

Let There Be Light?

How Does The Hebrew Word Of ‘Strong Tower’...