Actor Stelio Savante Says He Gets News From The Bible

“I get my news from the Bible." 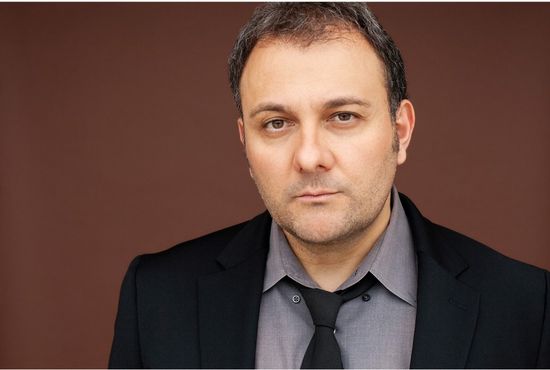 Christian actor Stelio Savante said that he is getting news from the Bible saying, “The Lord already knows the end.”

Stelio Savante is an award-winning actor known for his roles in “The Chosen Moses,” and other inspirational films and TV shows. Today, the 52-year-old actor from Cape Town starred in the new film “Pursuit of Freedom,” a true story of an Armenian woman in Ukraine sold into trafficking by Russian gangsters.

In an interview, Stelio talked about how he sought the Word of God to understand the events happening in the world. He doesn’t get his news from media outlets, but he gets it in the Scripture.

“I get my news from the Bible,” he said. “That’s just where I get my news from because the Bible told us the earth was round when scientists told us it was flat. It is spiritual wisdom, and when you line up what’s happening in the world with what’s there biblically — the Bible already knows the story.” 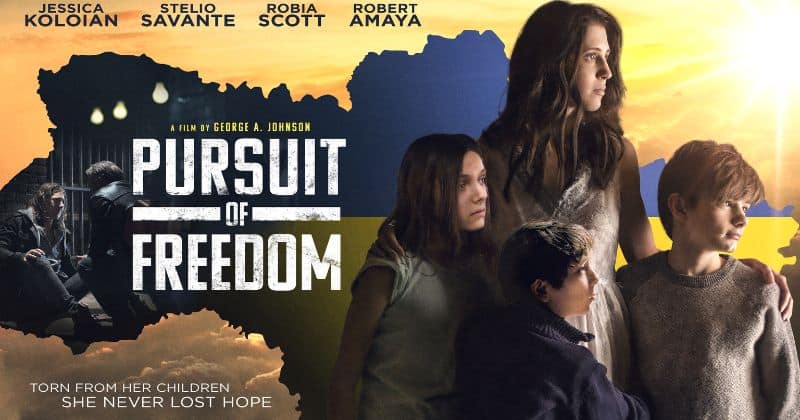 News from the Bible

The Hollywood actor then continued to highlight that the Lord already knows the end of our story.

Stelio was born in South Africa and grew up in a “broken” family with negativity and violence afflicting the family. He was an “unhappy child” until that changed when he found Christ during his teenage years. Soon, his entire family also got saved.

“It was just incredible,” he said.