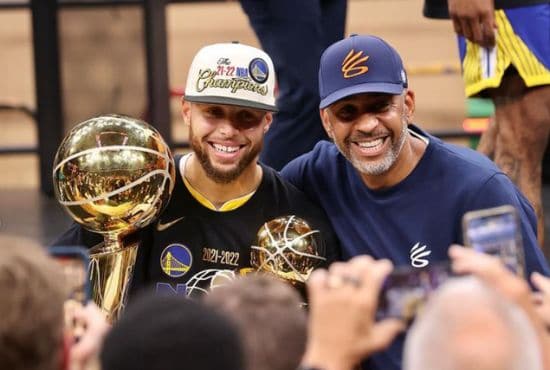 In an interview with Christian singer Tauren Wells, NBA Champion Stephen Curry said that Romans 8:28 is his foundation in life.

Tauren interviewed the 2022 NBA Champion Stephen for his podcast “The High Note.” In that interview the basketball star got real about his journey as a son of  a successful NBA player, Dell Curry. He has played in the league for 16 years; 10 years of it was played as a shooting guard for the Charlotte Hornets.

“No matter what gym I walked into [in high school], I would hear the student section [shout], … ‘Daddy can’t help you,’” Stephen said, laughing. 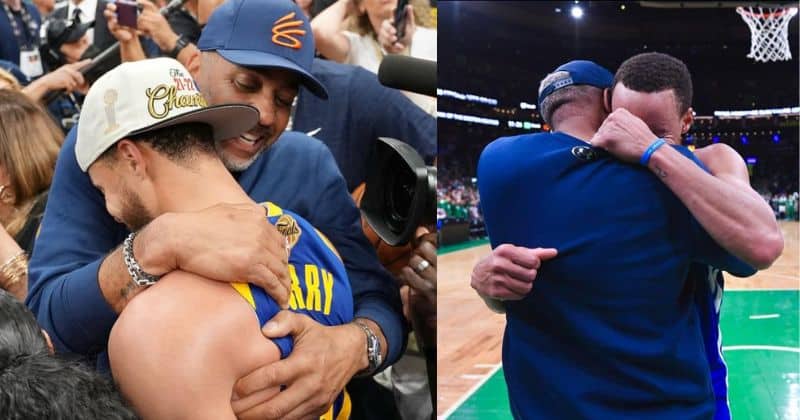 He said that it was his mother’s faith that got him through all the pressure that he experienced.

And we know that all things work together for good to those who love God, to those who are the called according to His purpose. Romans 8:28

From that moment on, that Bible verse has formed the foundation of his faith as a young boy. Even up until he got to where is he right now.

“That was something that … I really believed in that whatever I put my mind to, whatever I decided I was going to really work at. And have that spirit of accomplishment that I was going to be able to live it out.”

The four-time NBA Champion believes that God is calling him to where He wanted him to be.

“And that’s carried all the way through whatever the challenge ahead of me was,” he said. “… God doesn’t make any mistakes with anything that happens in my life.”

Stephen’s faith started when he was still a young child. His mother, Sonya, would take him and his siblings to church every week. They also have a daily Bible study early in the morning before they went to school.

The 2022 Finals MVP also said that he plays for an “audience of One,” and that his faith “has always been my foundation.”