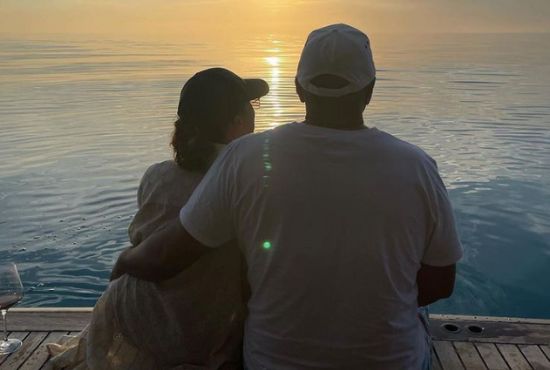 Famed comedian and host Steve Harvey talked about God’s grace as he wrote a love letter for his wife during their 15th anniversary.

Steve wrote a love letter to his wife for their 15th wedding anniversary. He revealed his letter in the recent edition of “Good Housekeeping.” In it, he talked about the grace of God, his journey to overcoming past struggles, and how his wife Marjorie helped him change his life.

“You are the single biggest reason outside of God’s grace that I am where I am today. You’re the one,” Steve wrote. “I feel like if I lost everything, you’d stay with me and we’d build it up again. As a matter of fact, I know you would.”

The couple first met in a comedy club in 1987, however, things didn’t work out the way they wanted them to until they reconnected in 2005. They got married two years after and have been living as a happy, God-centered couple since then.

“The first time around didn’t pan out the way we would have wanted it to. I became homeless, I ran out of money, and I got into some trouble,” he wrote. “Things went south for me, and I had no way of reaching out to you – this was before cellphones – so I just disappeared.” 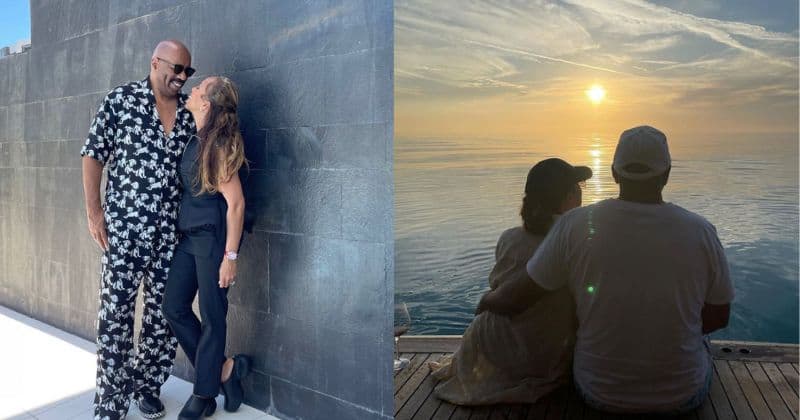 It was Marjorie who helped him get through some of the hurdles he encountered. According to the 65-year-old comedian, his wife changed his life.

“I owe you a debt of gratitude because you simply changed my life.”

The couple has always been known for their Christian faith. During a stand-up show a decade ago, he credited God for giving him the breakthrough he experienced after a difficult life.

“God has given me a life far beyond anything I ever dreamed about.”