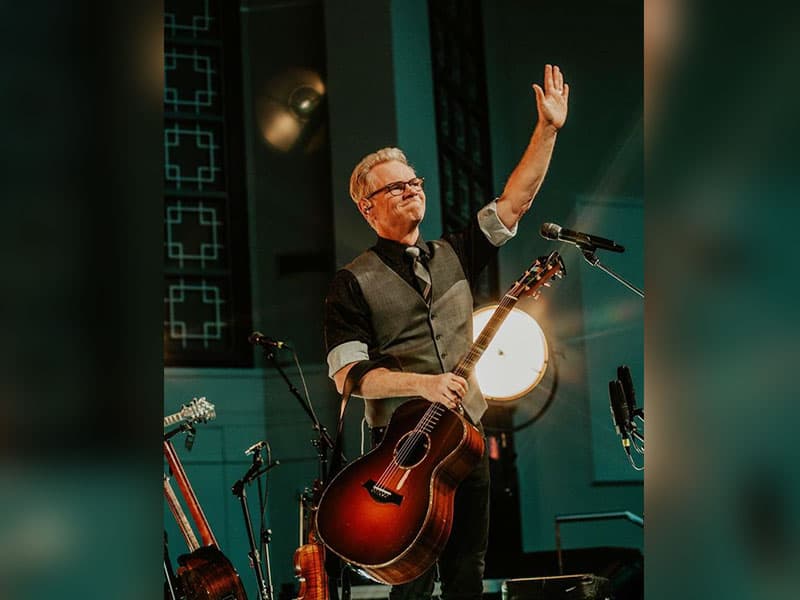 Christian singer and songwriter Steven Curtis Chapman says the Word of God written in the Bible led him to write powerful songs that led many to Christ.

In a recent interview with CBN’s Faithwire, Steven shared about his journey in the music industry. And it all began when he was still in high school. He didn’t really write songs until the Holy Spirit stirred up something within him as he read the Bible. 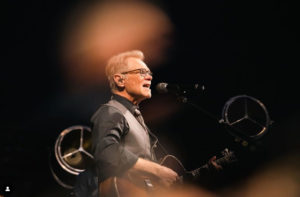 “[I] didn’t start writing songs thinking, ‘Hey, maybe I can have a career in this,'” the singer recalled. “I started writing songs in high school because I had read some things in the Bible that were really sort of stirring in me. And I thought, ‘I want to process that. I want to talk to somebody about that.'”

Passion To Lead People To Christ Through Music

Since then, God has been using his music to lead people closer to Jesus. Four decades have passed, and his music continues to resonate with the audience. And his passion for creating music to connect people to the Lord keeps on getting brighter. 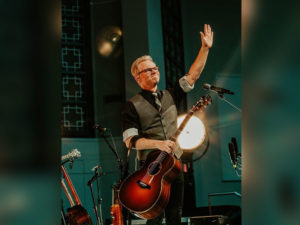 “The music I am blessed to get to write and share has this incredible forward-remembering of what’s to come,” he said. “And the promises of God and the hope we need so much right now. Never have we needed it more, I feel like, in our world. The pandemic and all the unrest and now war going on in our world.”

Despite the songwriter’s decades of success in his music career, he continues to have that zeal to create music.

“As long as I’m breathing, I think songs are going to come,” Steven remarked. “I’m going to want to have that conversation with people and be able to think, ‘Here’s what I’m thinking, here’s what … I’m being encouraged with.”

Throughout the years, ever since he released his first album 35 years ago, Steven’s songs remain centered on Jesus.