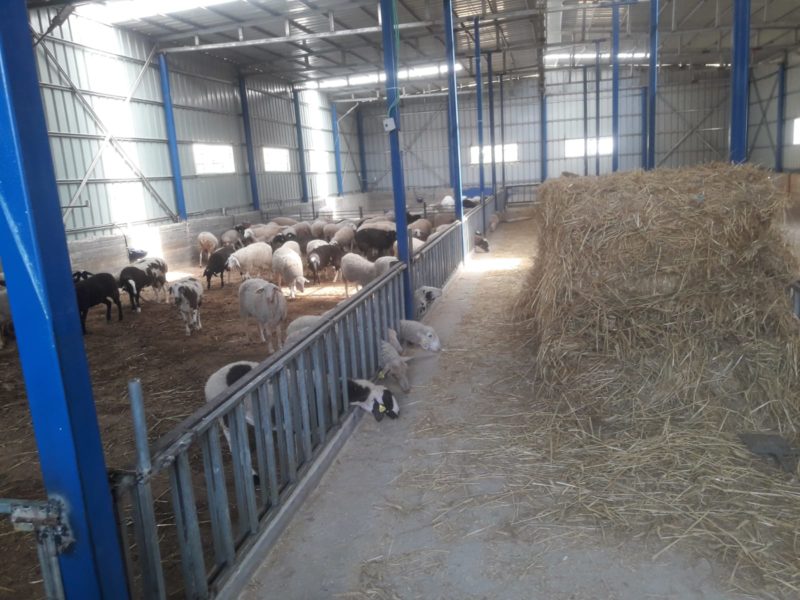 Torah scrolls that were stolen from a synagogue in Bnei Brak, Israel, last week were found hidden in an Arab-owned animal pen in a village near Jerusalem.

The synagogue was vandalized and looted last Tuesday, and a police investigation into the incident led to the recovery of the four Torah scrolls, found hidden in an animal pen in the Arab village of Akraba.

Police arrested five Arab suspects connected to the stolen Torah scrolls. The suspects, in their 20s, are from Akraba, Shechem (Nablus) and Jerusalem.

Police forces also seized a weapon and ammunition during the operation.

The police stated that it viewed this operation with great importance because “beyond the financial value of the Torah scrolls, there is a very high religious and symbolic value.”

“The Israel Police views with severity any damage to property of religious importance, with no distinction between the religions in the country. The police, together with the other security bodies, will do everything to bring the perpetrators to justice,” the police stated Sunday.

For just $10 per month you can bring the gospel to 1,000 homes. Join us as media missionaries! GIVE NOW
VIEW COMMENTS
« Jerusalem “Yerushalayim” – The City Of God Iran to Increase Uranium Enrichment; Netanyahu: ‘We Are Not Surpised’ »